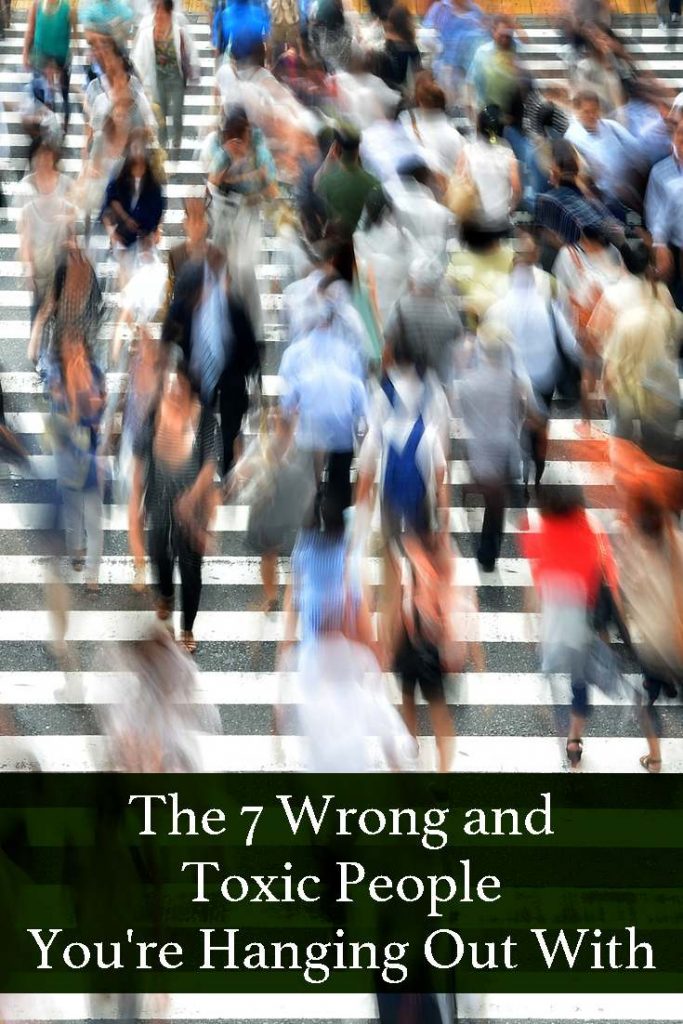 It's pretty much a given nowadays.

Surround yourself with positive people. Dump the toxic ones. This will make a huge difference in your life. 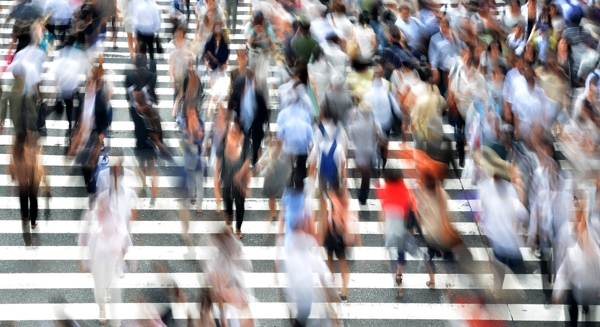 Yet, it can be pretty hard. It's not easy to especially when some of the people in question are your own friends and family.

To make it worse, sometimes we don't even know we're hanging with the wrong crowd.

It's time to open your eyes and ensure that you're with the right people in your life.

To put it bluntly, busy is crap.

Everybody is busy today. If something or someone matters to you, you'll make that time, no matter what.

If somebody is always too busy for you, it's time to re-evaluate that relationship. There's simply no reason for you to keep trying to maintain relations while they clearly don't care about you at all.

2) The ones who are never around during your struggles, but magically show up when you succeed

Real friends will care for you when you're struggling and are proud to see you grow to become the person you're meant to be. They'd definitely help you out.

The fake friends are the ones who want to indulge in your success and see what's in store for them. This is when they'd suddenly be very agreeable with you and be there for you. However, you can expect them to ask you for a ton of favours.

So during your journey, be wary of who is truly around.

3) The ones who constantly use flowery language

I like to call these so-called friends salespeople. They're always trying to make you feel good for no real reason at all.

"I don't normally do this for others, but for you I will."

Honestly, a real friend wouldn't have to say such things to intentionally point out well, nothing at all really. They're taking you for a ride and not doing you any favours.

A real friend is honest and upfront. They're even blunt and hurtful if they know the truth will help you grow.

4) The ones who make money an issue

And it isn't simply a case of people borrowing money all the time and never returning.

Have you drank with people at the bar only to see them disappear whenever the bill arrives? I have.

Ever had friends who openly ask how much is your income? I have.

Money will always be a touchy subject. Most of us work hard for it, while some don't. And unfortunately, the latter expects others to "pay" for it.

The ones who work hard and worship money on the other hand, are only in for superficial competition. They want to put pedestals in the relationship.

Money isn't everything, but if the people around you are giving you unnecessary stress because of it, it's time to leave them.

People who lie all the time are toxic. That's a given.

But what most of us miss out on are the subtle liars.

I used to have a friend who always could not be contacted whenever he was late. When he shows up, he'd always say that his phone's company network was down without fail.

Sure, there was no way we could prove that he was lying, but an entire nation's network suffering downtime so MANY times? It was simply too unbelievable. (I'm from Singapore which is a very small country. We only have a few big telephone companies.

For one network to go down would practically mean one third of the population to be off the grid.)

Yet, he banked on that little lie to get away with it.

So be wary of people like that. Watch their words; their flowery words. Trust your gut and instincts. If it always sounds too far out and constantly putting you in a spot, then your friends are liars. That's the truth. Walk away from them.

When they're angry, they'd furiously shout at you.

When they're sad and need your attention, they insult you and make passive aggressive remarks in hopes of you asking what's wrong.

When they're happy, life is good and they're back to normal.

You shouldn't be taken for granted like that. Real friends are mature and always treat each other with respect.

Don't put up with this. You're your own person.

7) The ones who are never on time

Speaking of being late, people are never on time are extremely toxic. It's baffling, but it seems to affect even adults.

A person who isn't punctual is showing that he does not respect you, himself and time itself. There's no reason why you need to waste your time waiting for him then, much less respect him at all.

Life is too short to be waiting around for someone who clearly doesn't care about you. Dump them!

Live your own life and make every second count!

Alden Tan writes about honest and real stories at his blog. His stories sifts through the drama and fluff to give you the real goods. Check out his free book: 12 Things Happy People Don't Give a F**k About!