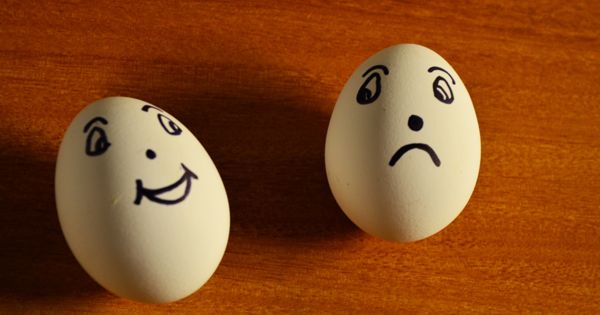 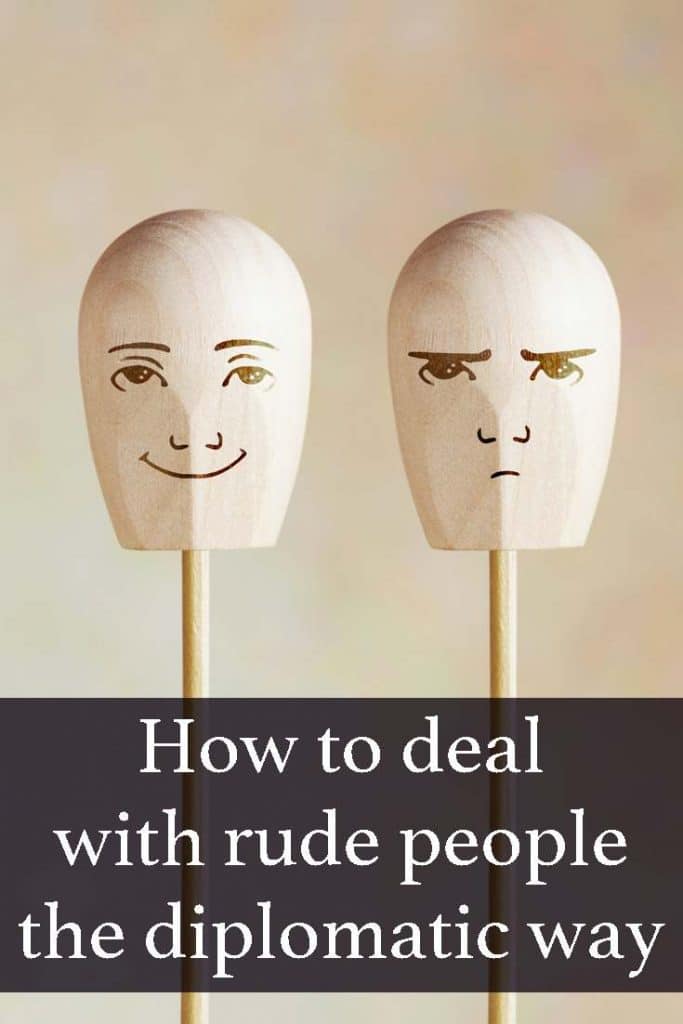 The other day I was in the grocery store and ran into a very very old friend. I say "very" twice for two reasons.

She happens to be the mother of my best friend that I lost to cancer over 15 years ago. We lost touch after Tina died and I only ever run into her about every 3 or 4 years and it's usually at the grocery store.

We stop and try to catch up with as much of life as we can and then we move on. It always makes me sad to see her. She is alone. Tina was all she ever had. I know when she sees me it's a reminder of her only child.

So, per our every 4 year catch up at the grocery store, we were standing in between aisles, chatting, laughing and shedding little tears.

Suddenly, out of the blue, I can hear this loud voice directed at us informing us that "¦."this isn't a coffee shop and if you want to talk, go to Tim Horton's and get a table"¦."

Then another voice, loud and clear, pretty much repeating what this man just said, except it was a woman's voice and she was slightly ruder than he was. (It was soon apparent to me they were husband and wife. Go figure.)

Wow again. Sheesh. I'm in the grocery store catching up with an old friend getting my ass handed to me by two pretty upset people.

OK, I get the grocery store isn't a coffee shop. I totally get that. I run into people at the grocery store ALL the time. Who doesn't? What am I supposed to do, just wave, smile and move on without exchanging even one little pleasantry? I don't know about you, but I can't do that. Call me a social butterfly.

I like to think that I'm a pretty thoughtful and considerate person. I'm a Libra, which means I'm a people pleaser, diplomatic AND I DO NOT like conflict. I avoid it at all costs. I have to admit, though, I was pretty annoyed by these two people yelling at me (yeah they were pretty much yelling) and my first thought was to yell back.

It is times like these when I find I have to dig REALLY deep to bring out the diplomacy in me. Seriously. If I tell you what I really wanted to say to them you'd, well..maybe think different of me?

You know, wait, I'm human, right? This is what I really wanted to yell at them "Geezus do you have to be so rude? Go get laid or something!!! Fuck!!!"

Yup, the Italian in me wanted to shout exactly that! The Libra in me said "Now Iva, that's not nice is it? Rise above them". So I did.

My reply? "Oh, I'm sorry I didn't think we were blocking the aisles! If we were, all you had to do was say excuse me". And I smiled big. Real big. So big my face was hurting.

And their words stopped just as soon as they had started. The conflict was over. Phew.

It's so easy to want to retaliate, right? Shout back and get angry and then start some crazy long drawn out altercation that, in reality, is so unnecessary. I don't have time or energy for that kind of stuff.

Do you? Really? My advice is to just take the high road, be the better person, say something nice and let them move on. Send them happy peaceful energy. They already have enough negative energy, they don't need any more! Some people are just always angry and there isn't much you're going to do to change that. Not in the grocery store aisle anyway.

p.s. my friend's mom, on the other hand, wasn't so diplomatic with her words, but seniors get away with so much more

How do you deal with rude, negative or angry people in this kind of situation? Share your strategies.

Iva is a freelance writer, blogger and author from Sudbury, Ontario, Canada. Her first book "The Shear Truth" is a funny and informative book that covers her 20 year career as a hairstylist. A lifetime of professional and personal challenges has ignited a passion in her to help people face their fears, chase their dreams and live ridiculously happy lives. Join her on Facebook here for daily inspiration or go to her website ivaursano.com and follow her blog. While you're there, why not sign up for her monthly musings and receive the free guide "21 days to a New You".