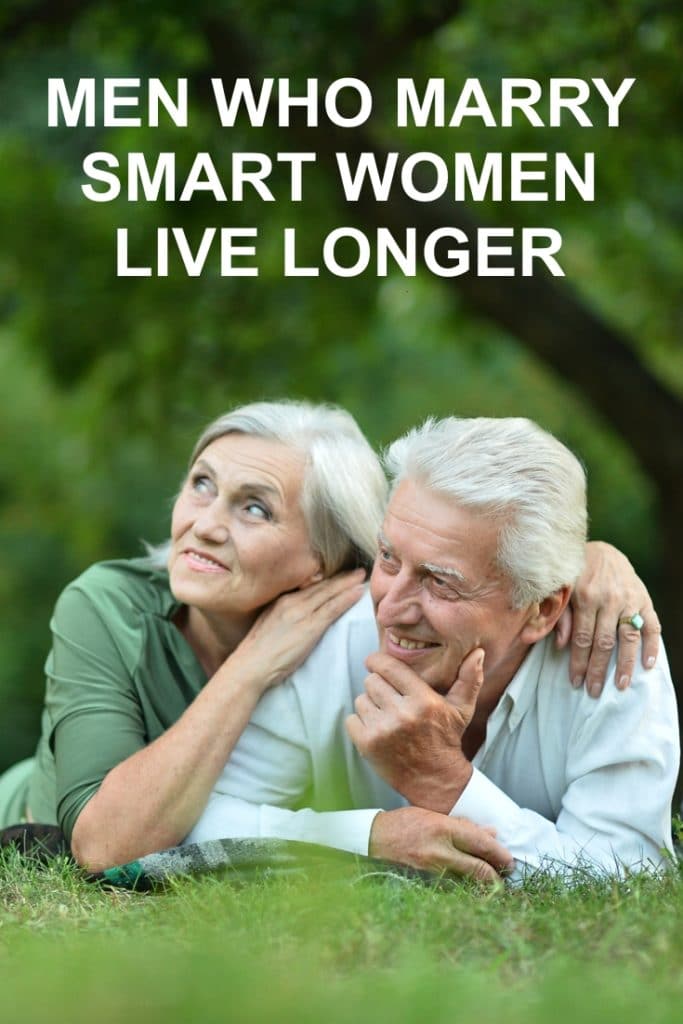 Think of your ideal wife: are brains at the top of your list when you name her best qualities? Perhaps they should be. New research suggests that having a brainy bride may extend your life and ward off dementia. During a talk called Dementia: How Can We Protect Ourselves?, Professor Lawrence Whalley, emeritus professor of mental health in the College of Medicine and Life Sciences at the University of Aberdeen, said: "˜The thing a boy is never told he needs to do if he wants to live a longer life "“ but what he should do "“ is marry an intelligent woman. There is no better buffer (to dementia) than intelligence." 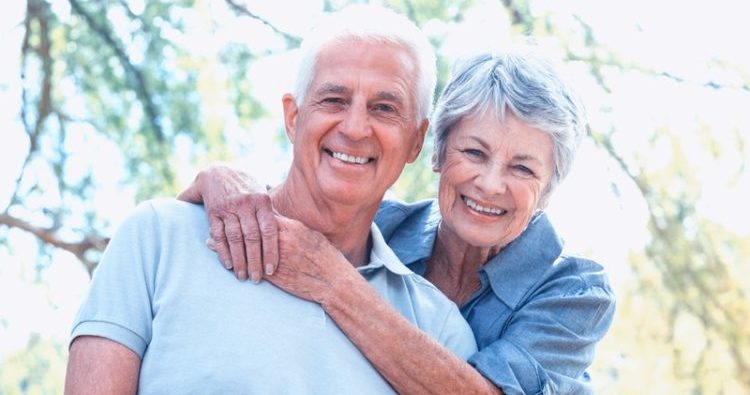 This research study, done by the University of Aberdeen, examined the health of identical twins and found that having an intelligent wife was an important factor in protecting against degenerative disease. They determined that men who choose to marry smart women live longer and happier lives, and are less likely to suffer from Alzheimer's disease and dementia. Past research has found that intellectually challenging games such as crossword puzzles can help to ward off dementia and Alzheimer's by stimulating the brain, so it would make sense that a wife who engages and challenges her husband's mental faculties could benefit him in the same way. Shockingly, some men who were married to these clever women even showed physical signs of dementia in a brain scan but didn't suffer from any symptoms of the disease. In fact, they were determined to be "highly intelligent" and fully functional.

Encouraging both men and women to value a female's brains over her beauty is a tricky business. This has long been an important feminist issue, and one that is well understood by most people. Girls who grow up taking pride in their intelligence are more empowered and independent. Boys who share this mindset have better relationships with women and create a more supportive world for their wives and daughters. However, this research suggests that a man choosing to value intelligence when choosing his wife may benefit his physical and mental health, as well as society.

Source: I Heart Intelligence  via thinkinghumanity.com

You can read more from him here