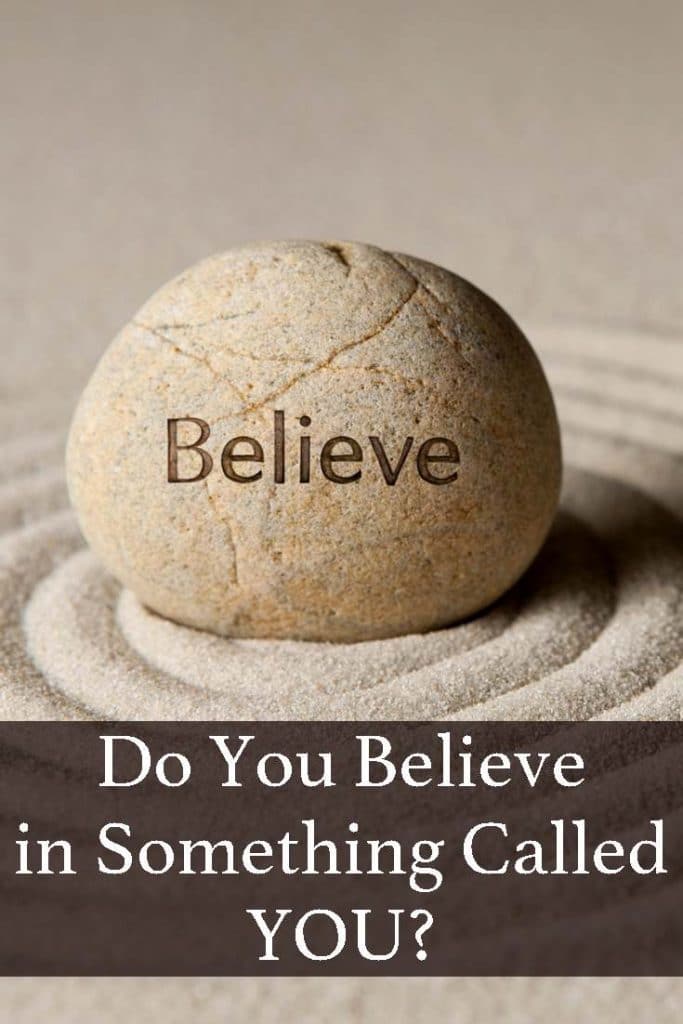 Do you believe in a thing called YOU?

Imagine if you could have the same level of self belief as a successful sports person. Sports people at the top of their game know that the physical training is only part of the story, that being psychologically fit can set them apart from their competitors. And part of this is their unfaltering belief that they WILL win. 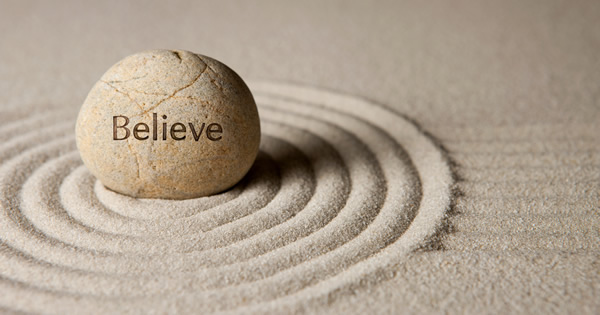 Belief can get knocked by the twists and turns of life

When we are young, self belief seems easier. The world is exciting and everything is possible. We haven't been jaded by the twists and turns of life. When I was at university I believed if I worked hard I could do whatever I put my mind too. Several years on, okay nearly 20!, life feels very different.

Life experience is wonderful and brings with it the joy of wisdom. But how do we balance this with making sure that limiting beliefs don't sneak in and hold us back? Mortgages, children, knock backs at work, illness, routines, etc etc can all mean our dreams can become tainted by a feeling of limitation.

The power of belief in recovery

I have been living with a chronic illness – for which there is no conventional treatment – for the last 6 years, so the power of belief has taken a whole new place in my life.

I am recovering from M.E. It is a physical illness but I strongly believe that there is a psychological component to recovery from all illnesses. Harnessing the power of belief that you will get better is an important part of keeping your body open to healing.

It's not easy to keep the faith over such a long period of time but essentially I have: Partly because the alternative is just too awful to think about; partly because my natural disposition is to be positive; and partly because I have read over and over again that people who do get better from M.E. have always maintained hope and belief in recovery.

If I truly believe I will get better, I filter for information that supports this and vice versa. A person who believes they will never recover is inevitably drawn to information that supports this belief. I don't allow myself to read articles about all the unknowns about this illness, how there are no medical answers, about how difficult it is to recover. People do get better from M.E. and I choose to focus on their stories. This inspires me to carry on doing everything in my power to get well.

I have been significantly better recently and I have no doubt that the power of belief has played a key part in this. I am not saying it is as simple as thinking yourself better but rather that you can't separate the mind and the body. The power of placebo medicine proves this to us over and over again.

And of course, illness is just one example of how influential beliefs are. They are important in all areas of our lives from the big to the seemingly small.

Just take a moment to think about your own beliefs. Your beliefs change everything: They change how you behave; what you are open to; how you treat yourself; what you go after in life; what you eat; what you wear.

Before I started writing this article I thought I can't write for Change Your Thoughts. This blog is in a different league to mine. I have only been blogging a few months. I have a few hundred followers. And as we all know Steven has rather a lot more! Then I thought why not? What's stopping me? Just because I am new in this arena does not mean I am not good enough. And here we are. Nothing changed apart from my belief in myself. This is a small example but it illustrates the principle perfectly.

Clearly belief is not the one ticket answer to personal success and happiness but it must be part of it. If you believe you can do something you actively seek to make that happen "“ consciously and subconsciously. And if you can supplement this with surrounding yourself by people who believe in you, well, there will be no stopping you! (I know I did my best work when I had a boss who had so much belief in my skills I felt I could take on the world.)

Getting some young people's magic

Ultimately, I want to try and recapture some of that belief I had when I was younger, the belief I see in young people I come into contact with. I was picking up a coffee yesterday from my regular place and chatting with the Baristas – both young and both just starting University. They are full of optimism and excitement about life. And maybe some of this is naive. But nevertheless I wouldn't mind some of what they've got. I don't want to become that person whose dreams become smaller because I am getting older.

I was chatting with husband about this topic and asked him how he thought I could replicate the enthusiasm and self belief of a young person. He said "Stick your head in the sand and have gung ho optimism!" Maybe this is one step too far but there is definitely something to be learnt from those not yet jaded by life.

So I am off to pick up a coffee and some young people's magic!

Would love to hear your thoughts on how your self belief has impacted your life.

Karen Cripps writes at The Reinvention Tour about reinventing herself into something new and sparkly and amazing. After coming through the other side of a chronic illness, she has re-emerged with a new zest for life "“ but oh what to do with that zest?