A shift in consciousness

For the last few years now my life has been changing and I couldn't  really figure out how or why it was changing. Until a few days ago, I  have had a massive shift in my consciousness and I put it down to my thinking. 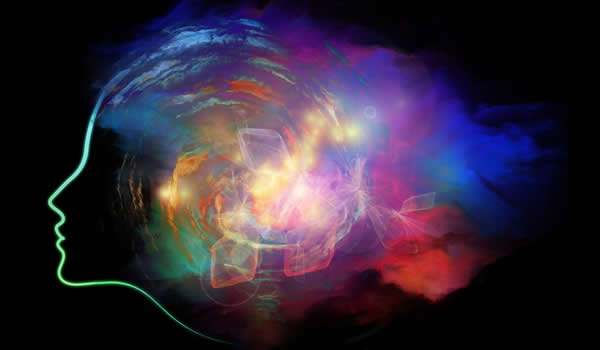 Bear with me here as this is going to be long but I believe it will be worth  it.

I have been trying to figure out why we  dream and a few years ago I asked myself the question I am in a dream just  now. I constantly asked the question "˜am I in a dream just now'.
There were some reality shifts at the time and I started looking at the world  in a different way, I looked at buildings with a sense of awe, I marvelled  at the way things worked instead of taking everything for granted. Eventually  I asked the question well if this is a dream "˜so what!' I can no  more control the dream than I control my real life.

Then I started having lucid dreams, see  my eight articles on Lucid dreaming, and suddenly the whole question  of me controlling my life, or supposed dream, took on a whole new perspective. I  could control my dreams to a certain degree therefore it begged the question  could I control what happens in my life.

Life is a dream

In my lucid dreams if I wanted to fly, I would think "˜fly' and  it would happen, if I wanted someone with me I would think of them and they  would be with me. Now could I do this in my "˜real life'? So  I went about trying it"¦.'I want one million pounds"¦I want  the perfect woman in my life"¦"¦"¦.I want a family"¦"¦"¦etc. Did  it work? Did it hell and the reason for this was because I was trying to put  a new belief system on top of, what was my, current belief system.

Since I started installing the belief a few years ago wonderful things have  happened to me, I've discussed them before in previous posts: my wife,  my kids, my career, my everything has changed for the better.

Well, a few days ago something inside me clicked into place. I believe  the software of my new belief has been fully installed and ready to use and  it is amazing. Before this I used to say to myself I more or less believe  in the power of positive thought and the power of intention etc but now it's  shifted a great deal to "˜I know this is real and I know it works'. I  don't know why it has clicked into place just now I just know it has  and I am going to start to experiment big time with it.

The last few days I have asking myself why I created the cars that are on  the road, why I created the people around me, why the people in my life were  in my life. Now, I am not talking that I am literally God I am talking  on another level, I didn't really create the cars or the people but I  did manifest them and their manifestations have matched up with mine to be  in the same place at the same time.

I have literally jumped onto another level of consciousness without knowing  how I did it except to change my beliefs about things. I still see the  world with the same eyes but I see the world differently, I still hear the  same things. As it is such a new experience I am just getting used to  the feeling just now and the rush that has taken over, there's an energy  inside me that is burning and I am trying to make sense of it all.

I have had similar shifts in consciousness when I was younger and there is  one thing in common and that is intentions. I intended to change at some point,  I intended to have lucid dreams, and I intended to manifest more money in my  life. The difference this time is that it is not a fleeting shifting  consciousness it is a lasting one. This shift is also, at the moment,  not discernable to the people around me, colleagues and family.

I am frightened just now to start using this power as I know it is so powerful  so I am going to take a few days to calm down and think about what I want in  my life and start the manifestations.

I really hope this all doesn't sound too absurd and I hope I have explained  it well enough for you to understand. I am just typing furiously just  now. I think I have written about 1000 words in the space of 20 minutes.

I will write more on this when my brain has had time to absorb the information  and the new energy it has.