A lot of people cannot handle confrontation and start to shake, they lose control of their voice pitch, and they want to hit out and cannot control their thoughts properly. It can be frustrating when someone is putting us down and you can't argue back as you have got a touch of confrontation jitters. This is the "˜flight or fight' syndrome kicking in and it pumps adrenaline throughout your body in readiness to kick someone's arse or in readiness to run away from someone you think might kick your arse. It is your body getting prepared. 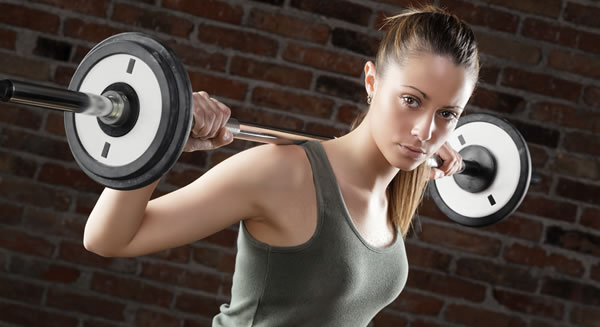 Seven tips to deal with confrontation:

There was an incident a few weeks ago just outside my house. I had driven past someone who stayed in our estate and he was walking his dog. He was on the pavement when I drove past and I went through a puddle and soaked his dog. I pulled into the driveway as normal when I heard this guy shouting on me, he walked aggressively down to me and I prepared myself for a confrontation as I hadn't a clue what had happened I just knew by the way he was walking
he wanted a fight. The conversation went like this

"˜You ****ing soaked my dog', I looked at his dog and suddenly realised I must have went through a puddle. Inside I laughed at the absurdity of this man looking for a fight because some water had gone over his dog. I said

"˜You F***ing did soak him, you went through a puddle and soaked him.'

"˜I said, apologies for soaking your dog I didn't realise' repeating what I had said before. His demeanour changed.

"˜I can see you're pissed off, but it was an accident'. He started walking away.

"˜I'm sorry I was so angry, it's just it happened last night as well with somebody else.'

I laughed again at the strangeness of someone wanting to fight over a dog getting wet. The strange thing was he was walking his dog in the rain. This shows that different things annoy different people, but it's easy to deal with their behaviour if you point out how they are behaving.

If all else fails, the nose is a good place to hit first which can temporarily blind them with tears.