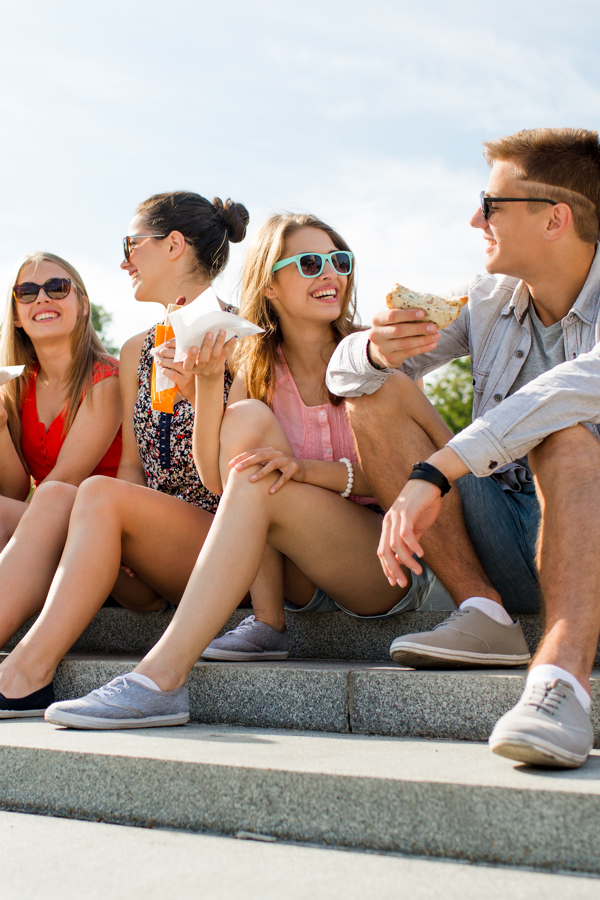 It was a wintery Friday night in my hometown, a perfect night to cozy up in a pub with friends. So that's exactly what I did.

My friends and I met at our favorite dive. We were all young and single. The girls in our group were skillfully flirting with us guys. We did our best to keep up! Everyone was sharing stories and laughs, and generally having a splendid time.

Except for one our friends, he was mostly silent, staring off into space.

Not wanting him to feel left out, I said, "Hey brother, you seem perceptive. C'mere and tell me what's wrong with Lisa's jacket." Hoping he would playfully tease her a bit and join our flirty fun. 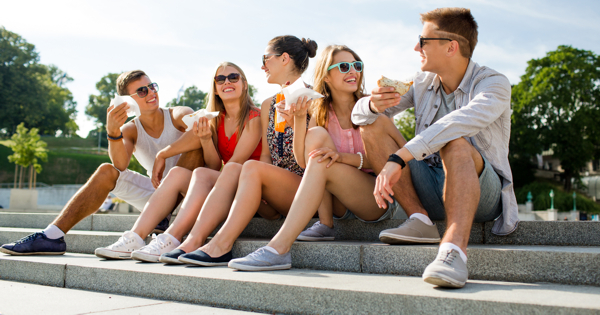 He gave me a tense look and said, "Her jacket looks nice…" Then he went back to staring at his beer. He occasionally chuckled at a funny joke.

Eventually we all parted ways. Some of us went to a nightclub, others, including our shy friend, went home. I couldn't help feeling for him, because I used to be just like him. In a social setting, I used to be the guy on the outside looking in, and I suffered for it.

Since then, I've made three important changes that have taken me from shy to fly.

When we take things personally, it often means we take ourselves too seriously. We experience this problem when we assign a damaging meaning to certain statements that aren't meant to be damaging. For example: When someone teases you playfully, you may think that it means that person is trying to humiliate you. You take the statement straight to the ego, and you become defensive. When we put up our defenses for no good reason, our social life suffers because of it.

Instead: Laugh about it. Take yourself lightly instead of being so worried about your image. Life is supposed to be fun! Someone poked fun at your bald head? Laugh about it, then poke fun at their awful taste in shoes (Baldness is not a choice. Shoes, however…).

Allow yourself to be more vulnerable. In vulnerability there is strength.

Don't Try To Think For Anyone Else

"Oh man, if I say this…they might not think I'm cool." Sound familiar? Isn't it crazy how we try to anticipate the thoughts or opinions of others? We literally try to read their minds! What happens next is even more ridiculous: We cast aside statements that reflect our true opinions in favor of statements that may appeal to the opinions of the other person.

We want so badly for the other person to like us that, without even realizing it, we become fake.

And, chances are, that crush of yours will think you're super cool because you had the courage to be yourself.

Getting nervous as you approach that cute person at the bar? Oftentimes we get caught up in feelings like nervousness, anxiety, and self-doubt when we're out in social situations. We don't even realize that these feeling are starting to affect our ability to express ourselves, until it's too late, and we're overwhelmed. Then we find ourselves on the outside looking in because we can't keep our emotions in check.

Instead: Learn how to master your own emotions instead of letting your emotions control you. Having emotional control is the cornerstone to building great relationships with others. If you can trigger good emotions within yourself, those around you will feel it, too!

One simple way to improve your emotional state is to imagine doing something that you enjoy, and imagine it in great detail.

For example: If I start to get overwhelmed by a crowd of people, I will close my eyes for a few moments and picture myself on the beach. I'll imagine feeling the warm sun on my skin, hearing the calm waves washing in to shore and the sounds of the seagulls, and smelling tropical suntan lotion. I'll start to feel a sense of ease and relaxation washing over me.

Then I'll open my eyes, and I'll notice that I'm smiling. I'll feel more relaxed and express myself freely because of it.
Imagine my shy friend if he implemented these 3 mindset shifts. He would have been the life of the party! He would have been laughing and bantering with us, expressing himself freely, and sharing a bunch of awesome emotions.

Jake Berreth is a dating coach for men. He believes interacting with others is difficult for many people because they've been hurt by others in their past and he knows that a life without any meaningful relationships is a life without color. You can find more about Jake on his site, on Youtube or on Twitter