This is a guest post from Aaron Potts of the self improvement and personal development blog Today is that Day. Enjoy!

Depending on your individual belief system, human beings have everything from marginal control up through complete mastery over our level of health. You can maximize that power by practicing the following 3 simple but effective mind hacks.

People who consistently maintain an upbeat and positive state of mind simply don't get sick as often as people who are constantly complaining about how hard life is. In addition, whenever a cheerful person does get sick or injured, they tend to recover more quickly as well. 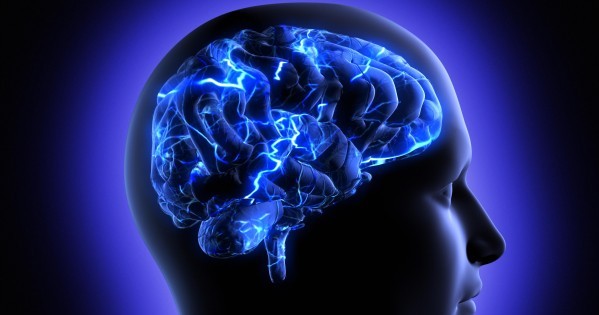 Conservative thinkers will say that this is due to the actual chemical and physical processes that go in the body of someone who thinks good thoughts, while others believe that humans are simply fields of energy, and that the energy field can be manipulated by our thoughts. Regardless of which of those camps you personally fall into, you can't deny that being happy is part of the equation.

Also, even if you don't think that your attitude has anything to do with your health, it costs you nothing more to keep a positive attitude than to maintain a negative attitude, and being positive is simply more fun! If you're going to be sick anyway, why not make the best of it?

Keeping an Open Mind – A long time ago, acupuncture was an all but unknown form of therapy except in the relatively small areas of the world where it was practiced. Now, acupuncture is known world-wide and is heavily practiced in countries all over the globe, benefiting millions of people.

If no one had been willing to believe that such an alternative health therapy could be effective, then acupuncture would never have become so well-known, and a much smaller percentage of the population would have benefited from that treatment.

However, it was the belief that acupuncture was effective that powered its growth over the years. If no one believed it could work, then the practice would not have spread. If you want to consider an alternative therapy for use in your own life, you will need to be open minded enough to believe that it can be effective.

These days there are many alternative health therapies that are starting to take hold, and by keeping an open mind and a willingness to learn about them, you may discover a health regimen that can either replace or be used in conjunction with more conventional medicine.

To get started, check out practices such as Reiki, Ayurvedic medicine, Aromatherapy, Reflexology, or even something as simple as Massage therapy.

Which of those people do you think is more healthy? For my money, I'd bet on the confident and out-going person every day of the week. Even though they may not be as physically healthy as the less confident person who is in really good shape, the confident individual has a high level of inner strength, which can be consistently called upon even in difficult times.

If a healthy person with no confidence or inner strength gets hurt or comes down with an illness, they will not have nearly as much "personal power" to call upon during their rehabilitation. However, keeping with the idea of having a positive attitude that was mentioned earlier, a confident and out-going person is going to recover more quickly.

As you can see, being healthy is only partially a physical concept. You can power up your level of health by maintaining a positive attitude, keeping an open mind, and having a high self image.

All of those techniques are free to use, and you can start practicing them right now!