Supposed
state of the world

I am honestly saddened by the world in which we are living in just now, or
the supposed world depicted by the media. I
made a choice about 10 years ago not to read newspapers or watch the news. I
listen to local news and hear world news on the radio, and that's at
a push. I don't want to put images in my head of all the things
that happen in the world. It's bad enough that I know all the things
that go on in the world but to hear, see and read about it everyday sickens
and angers me. The main culprits are the daily tabloid newspapers in
which everything is sensationalised to sell the paper. The quality of
journalism in these newspapers is generally low and the reporters will sell
their soul to get a good story due to the demands of the job. 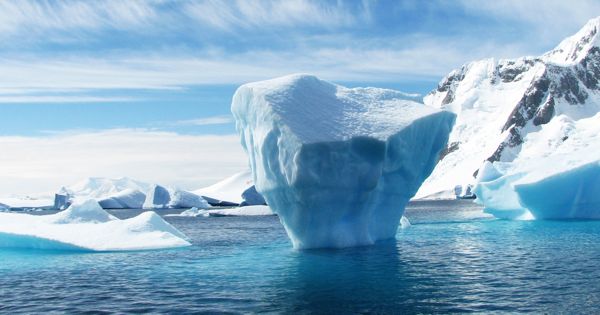 I had become used to hearing about the things that happen in the world and
it didn't sicken me, it was a case of "˜that's terrible.' And
that feeling lasted for about 1 minute and I went on with my life. I
want to be sickened when I hear of murder, I want to feel disgust when someone
is stabbed, but how the hell am I supposed to feel this when I am bombarded
from every angle with images that I quickly become accustomed to.

Violence has become the norm and our minds have become desensitised to it,
it's just another story, however when violence is extreme we sit up and
pay attention only for the fact that we think that is the new terrible.

Imagine for a moment a world in which no murder, no war, no bloody images,
no violence were reported and no pictures shown depicting these gruesome acts
were shown. After a few years I believe our energy would start to grow
again. I believe there would be no "˜keeping up with the Jones's' i.e. "˜That
guy murdered 13 people, I will need to murder 14 people to become known and
be in a book of famous murder cases.' Even bookstrores are doing
great business from selling books about criminals and murderers, it's
mad!

The most disturbing part about all of this is that it is a tiny minority that
is polutting the world's spirit, however that minority make it look like
the the whole world is like this due to media coverage and media sensationalism.

Here's a suggestion: don't buy newspapers, books, read internet
sites, that depict the minority polluting the world, Starve their craving for
attention by not giving them it. If we don't buy the products depicting
these individuals they will stop making the products therefore starving their
craving.