A new personality, a new you

I had noticed recently that I was getting more and more frustrated
at work when things are not going the way they were planned.   I was starting to
panic about not making a meeting on time; I was getting angry when people were
wasting my precious time.   Things came to a head a few months ago when
I was driving home really angry about the day's time wasting events and
thinking about all the things I still had to do.   I actually screamed
for about 10 seconds as loud as I could.   The feeling was great, to get
rid of all that frustration in one go.   It highlighted one thing to me:
I was stressed and felt under pressure at work.   About two minutes after
the screaming session I told myself "˜I am a calm person and always remain
calm in all circumstances', I immediately felt better.   I kept
on saying this to myself every time I felt a little frustrated or under pressure
and it seemed to work, the frustration would go. 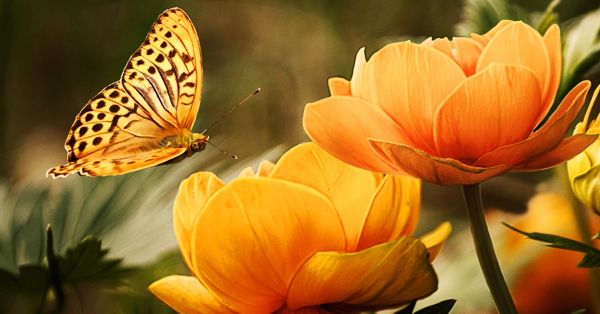 This is not a great revelation.   The world is starting to wake up to
the fact that what we tell ourselves and what we think of ourselves will eventually
come true.   However when it actually works it seems a fog has been lifted.   I
kept on thinking about this and how to apply it in my life.   I wrote down
a list of traits I would like to have e.g. be funnier (I think it's a
great talent to be able to tell a story and elicit a genuine laughter), I would
like to be able to tell stories that make people laugh.   I then wrote
down an "˜installation saying' basically an affirmation.   I
repeat the installation saying until it starts to take hold.   I noticed
I began to see the process of what makes people funny, whereas before I could
not see a process at all.   I also noticed I was gaining confidence in
starting to tell funny stories and was starting to tell more.   Now, I
am not saying I became Billy Connelly overnight but my stories got better and
the reactions to those stories got better and a new trait was being born.

So, if you want to have a particular trait why not try installing a new one
and uninstalling the old one.

The process of installing a new trait

Write down all the traits you don't like about yourself.   Putting
it simply a trait is anything that you do all the time and has become part
of your personality e.g. being serious, being angry, being miserable etc etc.

For each of the traits that you would like to install write down a saying
for them.   For example:

Saying it alone does not work.   I could say "˜I am the funniest
man alive' all day but it won't make me funny.   You will begin
to see the processes of each trait you want to install.   For example,
the process of being funny:

Whenever you get the chance, practice your new trait.   As an example
I told a story to my wife the other day which she thought was funny, I then
embellished it a little and told my work colleagues who then told a few other
people and when I was asked again about it, it was polished, embellished and
quite funny.   I am now a little more confident with telling stories, not
just funny ones but stories in general.

Don't be frustrated or disheartened if this does not work overnight.   It
has taken you about 15 "“ 100 years to install the traits you have just
now.   However I will say that if you work at it you can install a new
trait in a matter of months, and that is definitively worth the work.

If I said to you "˜pay me £1000 and I'll get you to be the
person you want to be' would you do it? If you said yes, then e-mail
me (only joking), you can do this all for free by reading blogs like this and
by thinking about what you really want.   The main problem people have
with changing is knowing what they want to change to.

You can change anything you want about yourself no matter
what your circumstances are.   You need belief in yourself and the determination
to go for it.   I
believe in you and everyone reading this blog believes in you now go grab your
determination and get started.