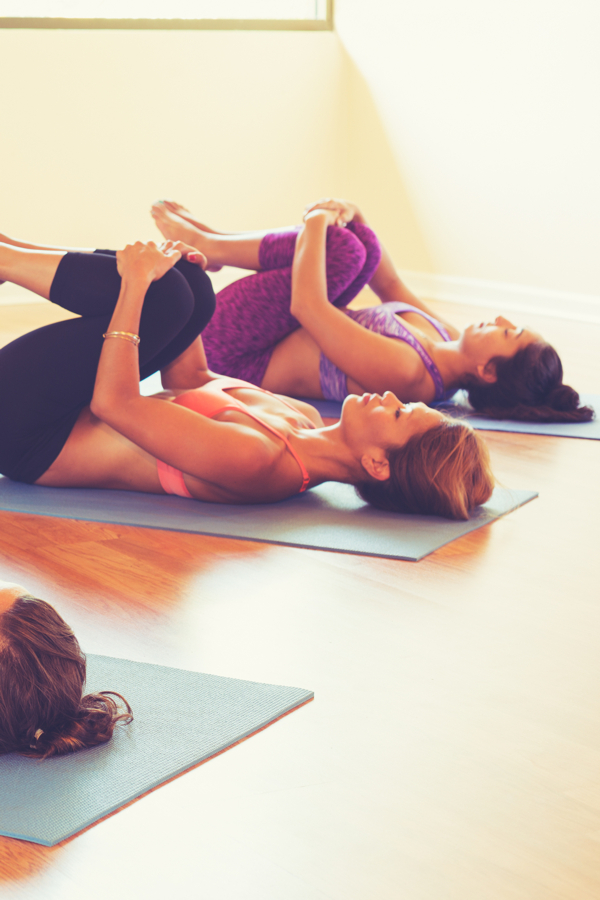 Yoga seems to be picking up popularity and it shows when just about every city we go to have studios that literally sprouted out of nowhere. The popularity is justified, however, due to the many health benefits of yoga to the human body. From weight loss and muscle toning to  skincare and physical rehab, Yoga is definitely a great alternative to the usual workouts everyone is probably tired of hearing about. It's also a great way to take time off the  usual  weight loss tablets for women  since one session alone might be enough to make you lose plenty of calories anyway.

Then there is Hot Yoga. Depending on your mood at the moment you may be thinking of Yoga with really hot models or the kind of Yoga done inside a really, really hot room. We're obviously here to talk about the latter so we're sorry if we "cooled" your mood! 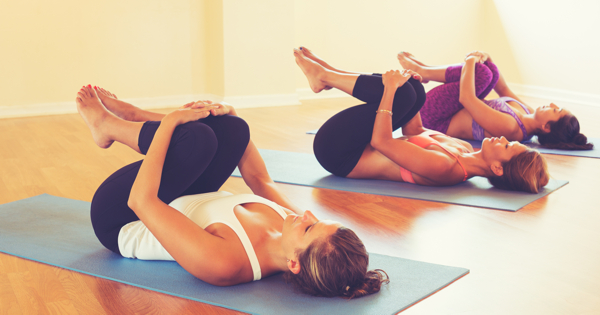 What is Hot Yoga?

There is yoga then there is hot yoga. The difference between the two is mainly the studio or the room where it's done, aside from the postures. Hot Yoga's core principles are  based on Indian-born yoga guru Bikram Choudhury's teachings on how the body gives a more positive response to Yoga when done inside a 100 F room (38 C) for about 90 minutes. He claims the human body is able to properly stretch, detoxify, relieve stress, heal chronic pain, rehabilitate from physical injury, and even build more muscle in this conditions.

While doing Yoga inside a really hot room sounds like a piece of cake (and a nice addition to your bucket list!) there are certain guidelines on what you have to do before you get started. For that we listed the top 5 most important things you have to know before signing for your first Hot Yoga class.

Hot Yoga is literally yoga done inside a hot room so it's obvious you're going to need plenty of water before, during, and after every session. While it's best to hydrate plenty before the class even starts sometimes the feeling of water sloshing around in your stomach can make you nauseous. If you're like most girls, then you're better off taking regular sips in class.
The keyword is "sip" and not "chug" so don't overdo it.

Each class starts on time regardless of whether you got their early or late. Some studios I've been to actually close their doors on late comers which can make for a very frustrating day for newbies. Treat each session like a job interview when it comes to punctuality. Not only will coming early allow you to meet new people and introduce yourself but you'll also give yourself good prep time for the main session.

No, we're not talking about being sexy here although you'll most likely look sexy anyway. We're talking about wearing breathable clothing and everyone in that room will tell you to go as bare as possible. Don't be shy to perform with a sports bra or really tiny shorts. You won't be the only one wearing something like that. A few might even go topless if everyone else is okay with it.

Again, Hot Yoga is meant to make you sweat and the easier it is for your body to sweat the more efficient will it be at cooling you down. You can wear whatever but just don't go for cotton or you'll end up hotter (like feverish) than you bargained for.

Hot Yoga sessions will obviously make you sweat so once you start sweating don't go for your buddy's towel yet (ewww). Just let it drip! Again, sweating is your body's way of keeping your temperature normal or at least as normal as possible. It might tickle a bit or make you want to scratch a few "hidden" places but it'll be pretty awesome once you're as drenched as your ex when you locked them out in the rain.

Lastly, you'll be doing Yoga  inside a really, really hot room as if that wasn't obvious enough.  Just because you're used to really hot summer days doesn't mean you're ready for Hot Yoga. It helps to cope but it's a whole different scenario when you're trying to perform postures in such high temperatures.

In fact, many newbies end up panicking on their first day because they realized just how long 90 minutes really was inside a hot room.  While most studios will suggest to just keep calm and let your breathing and sweat do all the cooling down, sometimes the smarter approach is to let yourself out into a cooler area.  There's a whole technical  mumbo jumbo about this but basically your body can't cool itself down if external temperatures are constantly elevated.

What happens if you ignore your body's cry for help? You risk suffering from dehydration, decreased blood pressure (like, lower than normal), increased heart rate, nausea, and even heat stroke.  We're not trying to scare you; we just want you to know that playing with heat is no laughing matter so be mentally ready otherwise live to fight another day.

That's about it for this list. Be sure to check us out for future articles. If you have a few comments or want to share your experiences, then tells us all about it in the comments section!

Food Scientist. Fitness and Health Aficionado. Investor. Writer.
Robert James likes to tell people how to grow their money and how to naturally lose body fat. He's currently compiling a list of top 10 weight loss tablets that are made from natural ingredients and will do a report on this in the future.
He owns a small website catered to his passion to write about health and fitness. His main weapon against weakness is the kettlebell.