Steve Pavlina has written an article If everyone awakens would we all starve? Posing the question what would happen if we all awoke to a new heightened state of consciousness. Would we all lose the motivation to carry on working for money, as money would no longer be our primary goal in life? 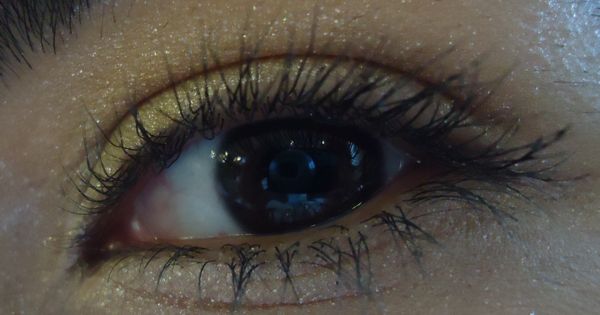 The last global shift in consciousness was Christianity, and due to misinformation
and fear mongering Christianity has fallen on its knees. Now there are
millions of people looking for answers without bias, looking for a new way
of thinking without it being tainted with other people's greed or ego. Christianity
and other religions became a crutch for their followers, it became a way of
relinquishing one's responsibility in life and leaving it to a higher
power i.e. God.

A new consciousness is starting to awaken and it's been sleeping for
a thousand years and it's hungry. This new consciousness; self
consciousness accepts responsibility for one's own life. I
firmly believe I am where I am today because of the actions I have taken in
the past and these actions have determined my life to date, and the actions
I take from the next minute on will determine the life I live in the future.

I am not putting down Christianity or any other religion. Religion in
its purest form is a way of celebrating life and celebrating man's humanity. However
it has been tainted with the human ego and the human need to control through
fear. I am not going to get into a debate about religion, that's
being done enough just now in the media.

How then can we change our perspective on life?

This question is too huge to answer within this short article however the
start of the process is questioning.

When you start questioning then you will start to awaken from your slumber. I
am still in the slumber stage but I have awakened and can see light through
the slits of my tired eyes and soon I'll be able to adjust to the light.