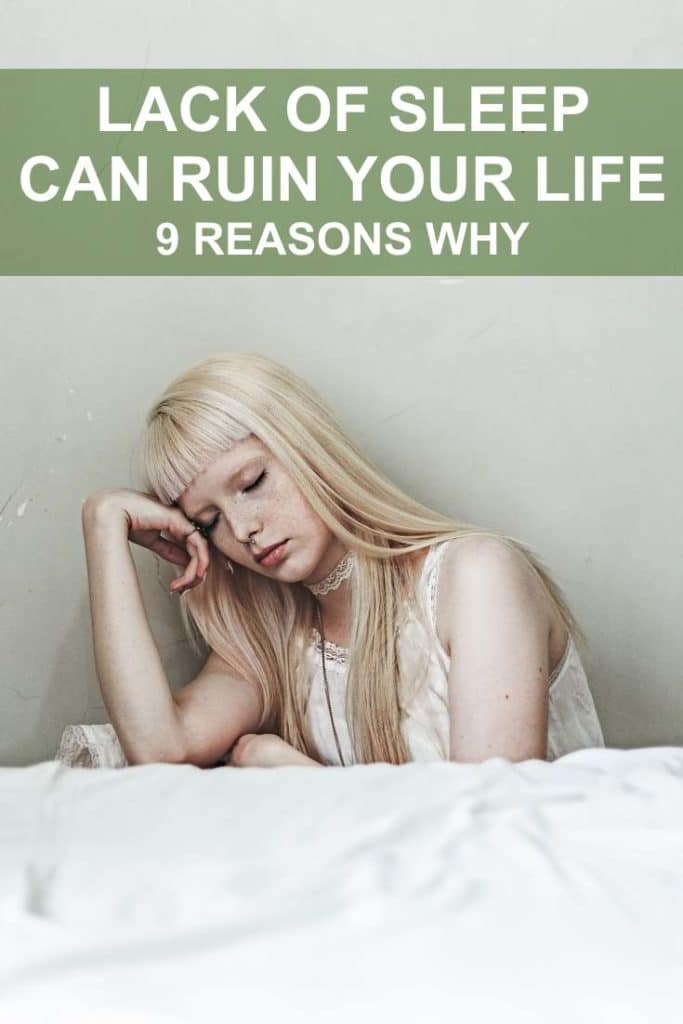 We can talk for hours about the importance of both yoga and meditation to health and wellness. Both are beautiful ways to improve our lives in such fast-paced life. Personally, I believe meditating every morning is one of the best things I`ve ever done in my life, but it will always come second to improving the quality of my sleep.

What Will Happen If You Don`t Get Enough Sleep

Studies, experts, and successful people all believe in the importance of sleep to the quality of your life. I remember when I first watched Arianna Huffington say good sleep is the first step to success, I was surprised. But I then understood what she meant when I realized that I couldn`t get myself to relax, or work efficiently, on the days I didn`t get enough sleep, even if I rigidly meditate and do yoga. Want more proof? Here`s a list of all the things that can happen if you don`t get enough sleep, all backed by science. 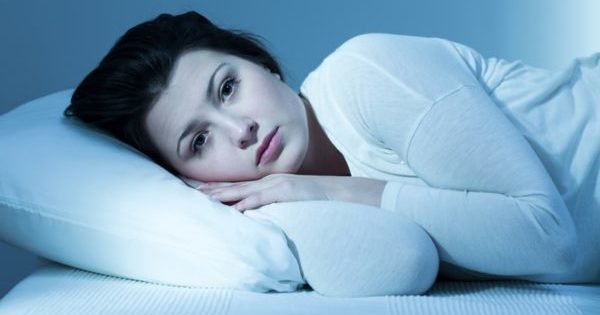 The human body needs enough time to relax to function and help you focus. Studies suggest that the older you get, the better you have to sleep to improve your mood.

Studies also found sleep deprivation not only affects cognition but can also inhibit your ability to carry out essential tasks like digestion and detoxification. Moreover, studies found that people who don`t sleep well tend to have very low tolerance to stresses and low emotional empathy which explains why some people become nervous when they don't get enough sleep.

One study found that sleep deprivation arouses colonic inflammation, whereas another experiment by the University of California found that sleeplessness causes cell damage which delays all healing processes inside your body and can prompt your immune system to damage healthy tissues and organs which can lead to bigger problems in the future.

In 2016, a team from the University of Bonn found that sleep deprivation can cause cardiovascular problems. The German used a cardiovascular scanner on 20 participants after a sleepless day and noticed a notable rise in both their heart rate and blood pressure which, in case you don`t know, can lead to other problems such as strokes.

Many studies have linked sleep deprivation to overeating, low energy levels, and other negative effects on satiety and hunger hormones. A team from Bristol University found that sleeping five hours, or less, each night increases Ghrelin production —the Hunger hormone— by 15 percent and decreases the production of Leptin —the Satiety hormone— by the same amount. This study means the less you sleep at night, the hungrier and the more you eat during the day.

A chronic pain, like back pain, arthritis, fibromyalgia, is any pain that lasts more than 12 weeks. According to a study by University of Warwick in England, there`s a link between sleep deprivation and the intensity of such pains. The study found that participants who didn`t get enough sleep couldn`t tolerate the pain for a long time compared to those who slept eight hours or more.

Since it affects pain tolerance, sleep deprivation can make it difficult to live with permanent respiratory diseases such as asthma and lung problems. Sleeplessness can also make you more vulnerable to other respiratory infections like sinusitis and the common cold.

A research team from the University of Birmingham suggests that cutting down your sleep for two nights in a row has terrible effects on your respiratory system. Studies confirmed this assumption when researchers applied high levels of Carbon Dioxide on eight sleepless participants. Usually, such exposure will increase the depth and rate of their breathing, but in this case, all eight participants were unable to control their breath.

Testosterone is the male sex hormone responsible for libido, strength and bone mass. According to studies, healthy young men can suffer a significant drop in Testosterone levels if they don`t get enough sleep.

In a 2011 study, a team from the University of Chicago found that sleep-deprived young men suffered from a significant Testosterone drop compared to when they slept for eight hours or more. Meanwhile, another study found a link between low libido and Obstructive Sleep Apnea which is a severe sleep disorder caused by sleep deprivation.

A 2015 study on 207 Chinese soldiers found that sleeplessness was one of the leading causes of the production of high Cortisol in the blood, and can cause many negative effects on your mental health.

High Cortisol can also inhibit your athletic performance since it affects the production of Growth Hormone in your body. It will reduce Testosterone which causes GH levels to plummet and makes it difficult for you to increase muscle mass and endurance.