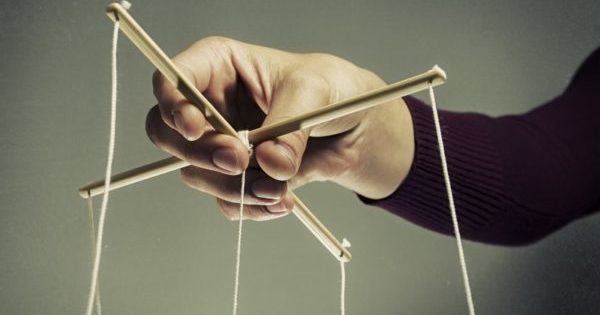 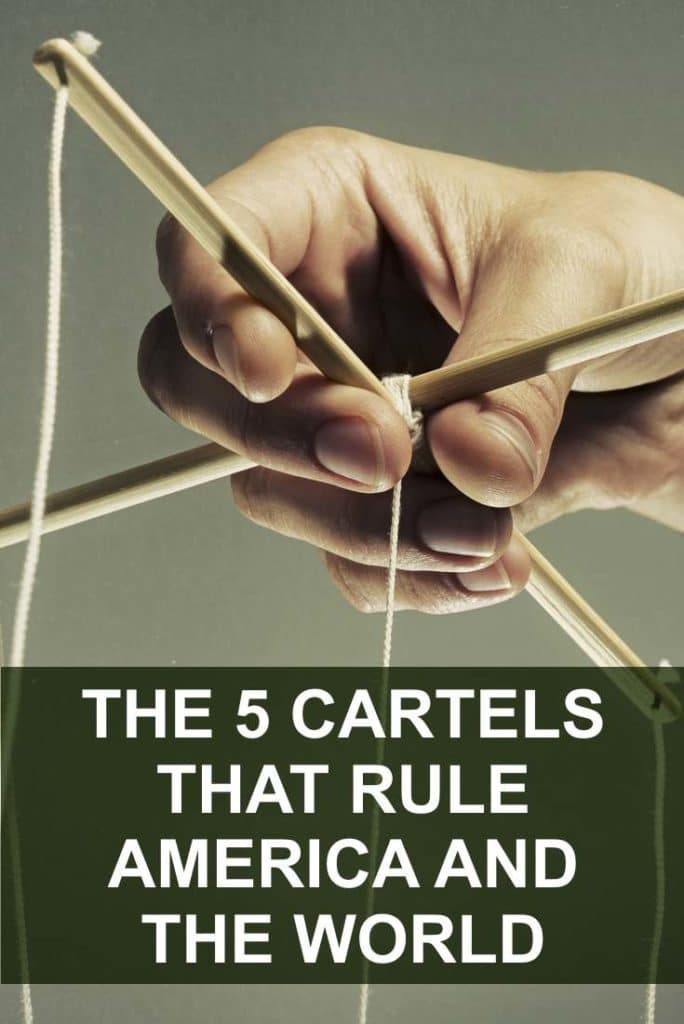 Americans have been programmed to fight amongst themselves along partisan political lines, always pointing the finger at the other side of the phony left-right paradigm. Divide and conquer is the broad tactic being used to keep people from recognizing, focusing on, and targeting the truly diabolical agents in our world who hold real power over all of us at once.

We are not ruled by Republicans or Democrats, but rather by the not-so-hidden hands of institutions which have consolidated a tremendous amount of power. Our world is deeply colored by these cartels, and they impact every area of our lives, constantly maneuvering to make more and more dependent on them for our needs.

In short, these are the organizations which rule over us. These are the great forces in our world which prevent positive change and ensure that we continually slide downward into tyranny and self-destruction. 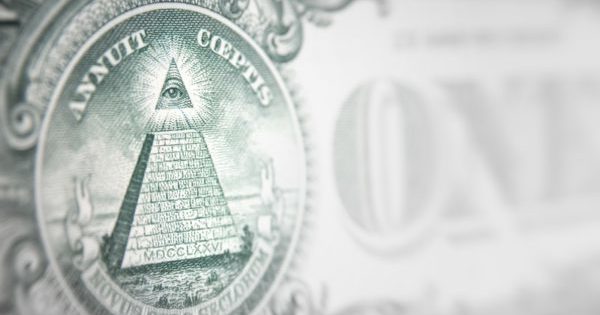 The geopolitical financial elite have for centuries been organizing to consolidate the mechanisms of wealth into the hands of a very few. The Rothschilds are the popular face of this cartel, but the banking and financial corruption goes far, far beyond their influence.

The few who understand the system, will either be so interested from its profits or so dependent on its favors, that there will be no opposition from that class." "” Rothschild Brothers of London, 1863

Banks are in a unique position of power in our world, and can generate extraordinary profits without actually producing anything. Through the issuance of currency and credit, they can control the amount of money available to the economy and create economic booms and busts, seizing titles to land, homes, businesses, and property. They hold extraordinary influence over government for their role as financiers of everything from public works to war, and enjoy extraordinary pecuniary advantage and privilege.

Combine this with the new influence of supra-national organizations like the Bank of International Settlements and the World Bank, and you realize that the world is on the cusp of falling into the greatest trap of all time. The banking cartel is the primary source of war, destabilization and military grade destruction in our world today.

Human health has been hijacked by the medical establishment which forces people into an extraordinarily expensive program of dependence on insurance companies, pharmaceutical companies, and other health services providers.

Interestingly, the medical industry is also a major cause of premature death for Americans as malpractice, drug overdoses, botched procedures and poor patient care contribute to these statistics. Medical errors alone are the third leading cause of death in the U.S.

Additionally, the government deliberately serves these corporate interests by limiting and preventing information and access to services and healing modalities which may produce positive results without dependence on hospitals and physicians.

Furthermore, this cartel actually contributes knowingly to human misery by pumping deadly drugs like opioids in our world, scheming to get as many people as addicted as possible in order to cut a greater profit. 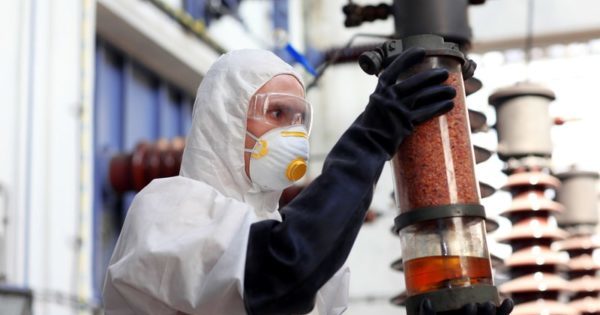 The raping of the planet for fossil fuel energy is something that has been going on for decades, but is finally now beginning to create substantial blowback as environmental destruction is proving to be something that cannot be ignored any longer.

The nuclear industry is perfectly content to continue the pursuit of nuclear power even in the face of catastrophes like Fukushima which demonstrate that nuclear energy simply cannot be contained and is a threat to all life on planet earth.

We are witnessing major growth in the sectors of renewable energy, but the traditional energy industry has a long history of interfering with the release of alternative technologies, even going so far as to actively suppress technologies.

This cartel has shaped our world in dramatic ways, most notably by creating near universal dependence on the automobile as the primary form of transportation, which has shaped both our cities and our mindsets. The never-ending push for oil exploration is killing the most precious environmental resources we have left, but the influence of the energy cartel is so great that it can practically buy entire nations, such as Ecuador, where foreign oil ventures are allowed to press ever further into the Amazon.

The industrial agro chemical giants have completely changed the face of farming on planet earth within the last 75 years or so. Family farms continue to go under at a record-setting pace, and it is clear that the endgame of companies like Monsanto is to own the patents to all food seed, lording over a planet where people are prosecuted for planting food crops.

This is quite startling, and when couple with the fact that seed biodiversity is collapsing around us, it may only be another ten years before this endgame is realized.

In addition to seed, these companies are polluting the world in incredible ways by pressing for the overuse of toxic chemicals like glyphosate and other herbicides which are killing pollinator insects, destroying the soil and causing horrible health problems for people living near farms.

This institution is the newest in our world, consisting of what is now commonly referred to as "˜Big Data,' meaning the corporations and government agencies which collect data points on everything in our world and use this information strategically for their interests.

Half a century ago, outgoing President Dwight D. Eisenhower coined the term "military-industrial complex" to describe the fascistic collusion between the Pentagon and America's burgeoning armaments industry. But in our day and age we are witnessing the rise of a new collusion, one between the Pentagon and the tech industry that it helped to seed, that is committed to waging a covert war against people the world over. Now, in the 21st century, it is time to give this new threat a name: the information-industrial complex.

Corbett's recent video explains the rise of this all powerful institution in the following presentation.

There are very few, if any, honest politicians or organizations working in earnest to spread the benefit of industry, technology and prosperity in such a way that actually eliminates the great problems humanity faces such as hunger, environmental stewardship, health freedom, and more. These are the cartels which represent the greatest threats to our collective well-being and the prosperity of future generations.

This article (The 5 Cartels that Rule America and the World) was originally created and published by Waking Times and is published here under a Creative Commons license with attribution to Isaac Davis and WakingTimes.com.

Isaac Davis is a staff writer for WakingTimes.com and OffgridOutpost.com Survival Tips blog. He is an outspoken advocate of liberty and of a voluntary society. He is an avid reader of history and passionate about becoming self-sufficient to break free of the control matrix. Follow him on Facebook, here.