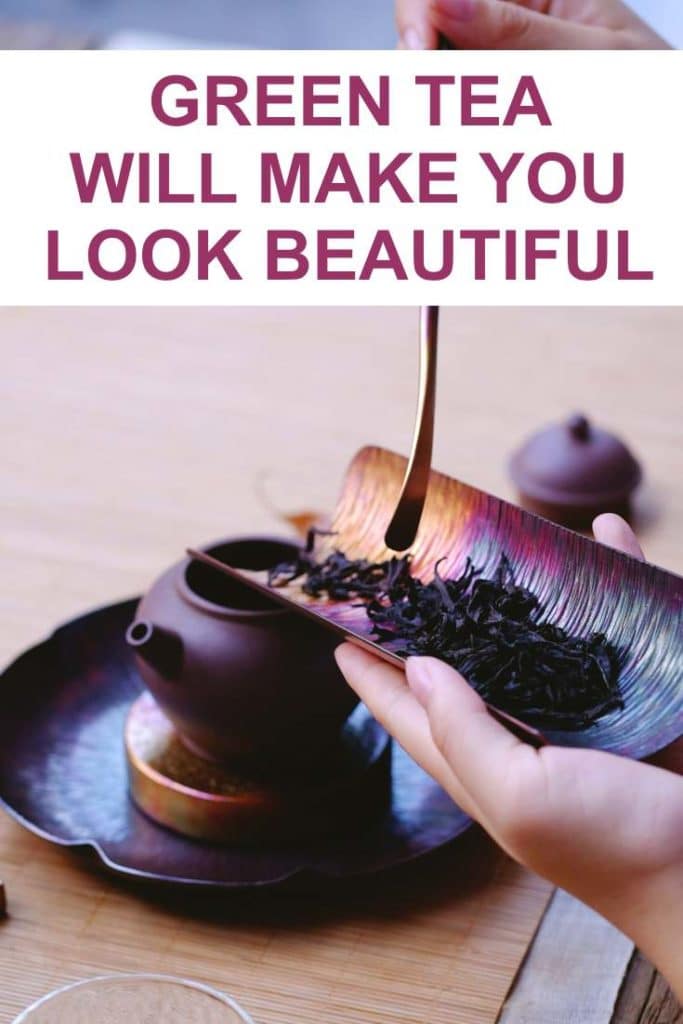 For long, green tea has been one of the most healthiest beverages in the history of mankind. In fact, the first book to ever highlight the benefits of green tea goes way back to the year 600 AD when the Chinese monk, Lu Yu, wrote what he called "The Classic of Tea" which is known by historians to be the first definitive work on cultivating, making and drinking tea.

Green tea has many healthy benefits like decreasing inflammation and fighting cancer, but what most people neglect is that green tea has many beauty-related benefits that will make you want to drink it even if you`re not a tea fan. Some of these benefits are"¦. 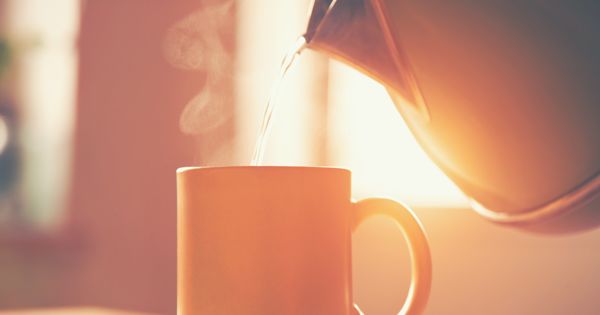 Photoaging is the premature aging of your skin cells caused by the repeated exposure to ultraviolet radiation coming from the sun. Fortunately, green tea can protect you from photoaging and keep your skin young and elastic because of its antioxidant and anti-inflammatory activities.

According to a 2009 study, people who used green tea —orally or through topical application— were able to recover from photoaging and saw a significant improvement in the elastic tissue of their skin as opposed to a placebo group.

It can protect you from skin cancer

Epigallocatechin Gallate —EGCG— is a major antioxidant in green tea that belongs to the catechin group. Studies found that EGCG has many benefits to your skin, the most important of which is the ability to fight skin cancer caused by UV radiations.

Studies also found that this material —EGCG—- has many other benefits including reducing LDL Cholesterol —The "Bad" Cholesterol— and protecting against Colon Cancer.

A team from Kyushu University in Japan analyzed the dental health of 940 men and found that those who drank green tea on regular basis had stronger teeth and healthier gums than other participants.

This study, conducted in 2007, also found that people who don`t drink enough green tea had a higher chance of losing more teeth as they age since they lost more gum tissue than their peers and suffered from deeper periodontal pockets —4mm or more.

Protects your eyes from glaucoma

Glaucoma is an eye disease in which the excessive production of eye fluids pressures the optic nerve leading to a partial loss of vision or total blindness. According to a 2010 study done on rats, Catechins and other antioxidants found in green tea can protect against Glaucoma when absorbed by the eye.

Green tea has also many benefits to the eyes including decreasing the negative implications of diabetes on patients` eyes, according to a 2005 study by the American Chemical Society.

Studies are beginning to explore the idea of using green tea to cure hair loss and alopecia. A 2013 study on male mice found that Chinese black tea extract, fermented with Aspergillus sp., significantly promoted hair growth after two weeks of topical application. Another study, conducted in 2012, found that green tea oil is very effective against head lice, especially for adults.

Can help you lose weight

Ask anyone and they`ll recommend green tea for weight loss, even if they haven`t lose weight before. It`s one of very few beverages that have very few calories — Regular green tea is 99.9% water, provides 1 Calorie per 100 mL serving— which can help you feel full without ruining your diet. In fact, it will add to your weight-loss efforts. One study published in the Journal of Obesity found that Epigallocatechin-3-gallate found in green tea slowed weight gaining by 45 percent for obese mice despite being fed along with a high-fat diet.

Another study found that —when given with polyethylene glycol— green tea can help obese people lose excessive body weight as well as regulate glucose in type 2 diabetes.