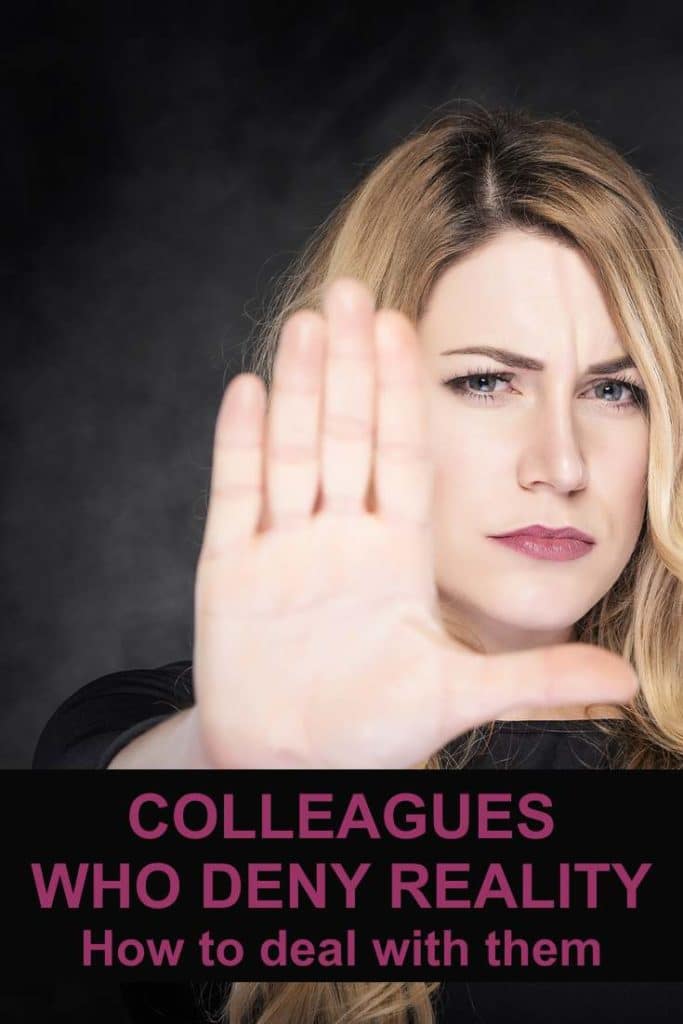 It's the season for holiday parties at the office. They're great for building workplace camaraderie and team spirit, but when was the last time a colleague – perhaps fueled by too much alcohol – said something that showed they are looking at their professional world through rose-colored glasses.

It happens more often than you might think. A four-year study by LeadershipIQ.com found that 23 percent of CEOs got fired for denying reality, meaning refusing to recognize negative facts about the organization's performance. Other findings show that professionals at all levels suffer from the tendency to deny uncomfortable facts in business settings. 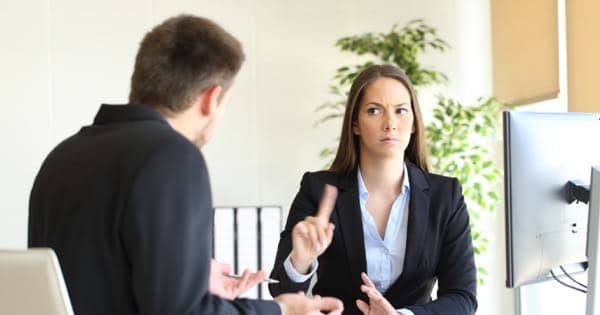 Dealing with truth denialism – in business, politics, and other life areas – is one of my areas of research, consulting, and speaking. It's also the topic of my recently-published Amazon bestseller, The Truth-Seeker's Handbook: A Science-Based Guide. One of the strategies described there can be summarized under the acronym EGRIP (Emotions, Goals, Rapport, Information, Positive Reinforcement), which provides clear guidelines on how to deal with colleagues who deny the facts.

What Not To Do

Our intuition is to confront our colleagues with the facts and arguments, but research – and common sense, if the colleague is your supervisor – suggests that's usually exactly the wrong thing to do. When we see someone believing in something we are confident is false, we need to suspect some emotional block is at play. Research on the confirmation bias shows that we tend to look for and interpret information in ways that conforms to our beliefs. Studies on a phenomenon called the backfire effect shows when we are presented with facts that cause us to feel bad about our self-worth or worldview, we may sometimes even develop a stronger attachment to the incorrect belief.

If someone denies clear facts you can safely assume that it's their emotions that are leading them away from reality. While gut reactions can be helpful, they can also lead us astray in systematic and predictable ways. We need to exhibit emotional leadership and deploy the skill of empathy, meaning understanding other people's emotions, to determine what emotional blocks might cause them to stick their heads into the sand of reality.

For instance, consider the case of Mike, who was the new product development team lead in a software company for which I consulted. He set an ambitious goal for a product launch, and as more and more bugs kept creeping up, he refused to move the date. People tried to talk to him, but he hunkered down and kept insisting that the product would launch on time and work well.

Looking from the outside in, I saw that Mike tied his self-worth and sense of success to "sticking to his guns," associating strong leadership with consistency and afraid of appearing weak in his new role as team lead. In my role as a neutral consultant, he privately told me that he believed some team members were trying to undermine him by getting him to shift the schedule and admit he failed to deliver.

Understanding his fear and insecurity about being a new leader, I went on to establish shared goals for both of us, which is crucial for effective knowledge sharing in professional environments. I spoke with Mike about how we both share the goal of having him succeed as a leader in the long term, and secure his new position in the company. Likewise, we both shared the goal of having the new product be profitable for the company.

Third, build rapport. Practice mirroring, meaning rephrasing in your own words the points made by the other person, which helps build trust in business relationships. Using the empathetic listening you did previously, a vital skill in selling, to echo their emotions and show you understand how they feel. I spoke with Mike about how it must hard to be worried about the loyalty of one's team members, and what he thinks makes someone a strong leader.

At this point, start providing new information that might prove a bit challenging, but would not touch the actual pain point. I steered the conversation toward how research suggests one of the most important signs of being a strong leader is the ability to change your mind based on new evidence, giving examples such as Alan Mulally saving Ford Motor Company through repeated changes of course. I also highlighted how a public commitment to integrity is invaluable for strong leaders. If I had led with this information, Mike might have perceived it as threatening, but since I slipped it in naturally as part of a broader conversation after building rapport built on shared goals and empathy, he accepted it calmly.

Then, I asked him where he can best exhibit these characteristics to show those who might try to undermine him what a strong leader he is, and at the same time make the new product as profitable as possible. Without much additional prompting, he volunteered that he can show strength by delaying the launch of the new product. I provided him with positive reinforcement, a research-based tactic of effective motivation, by praising his ability to exhibit the traits of a strong leader.

Good luck, and remember that you can use EGRIP and other similar research-based tactics not simply in professional settings, but in all situations where you want to steer others away from false beliefs.

Dr. Gleb Tsipursky is the author of The Truth-Seeker's Handbook: A Science-Based Guide. He is an Assistant Professor at The Ohio State University, President of the nonprofit Intentional Insights, and co-founder of the Pro-Truth Pledge.