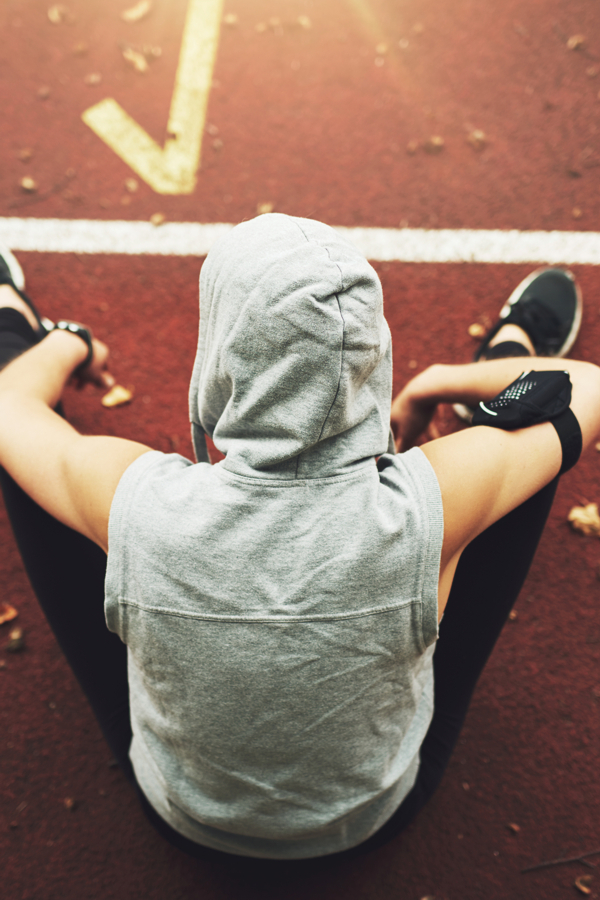 It's strange isn't it? You don't know why everything goes wrong. Why you can't live a happy life and build a successful business?

You saw people doing little and achieving great success and chances are you're sick and tired of reading success stories. You've been dreaming about the day you'll write your own.

But for you things aren't working and you can't determine what goes wrong. Perhaps the goddess of good luck has turned her back on you. You know things can't keep going this way, one way or another something has to change. But how?

The following hacks will light fire under your ass and help you succeed. 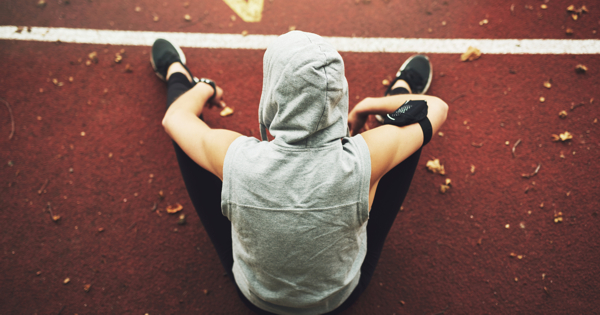 1. Accept The Fact That Nobody Cares

Most time we wonder how could we prepare for life, questioning ourselves about what the outcome would be?

Will there be a place for rest? Will everything go as planned?

Famous Football Coach Bill Parcells was telling his story in an interview of how he experienced a similar dilemma. When he began his head coaching career, in his first season, Parcells' team, the New York Giants, was hit by a wave of injuries. He worried incessantly about the impact of the injuries on his team's success,   as it's difficult enough to win with your best players, let alone with a bunch of substitutes. When his friend and mentor, Raiders owner, Al Davis called Parcells to check in, Parcells talked about his injuries issues.

Parcells: "Al, I am not sure how we can win without many of our best players, what should I do?"

And they're right not to care, because their sympathy for you won't change the way things are.

Instead of using all mental energy to complain about your misery, it would be better to find that one seemingly impossible escape of your current mess. Spend zero time on what you could have done, and devote all your time on what you must do.

2. One Question You Should Ask Yourself

Could there be anything they aren't doing?

If you ever felt this way, you're not alone. After all, it couldn't go wrong for nothing, right? You might spend a lot of time viewing, evaluating, and improving all of things that you do. But, here's the deal. The things you're not doing are the things you should   focus on.

There are lots of people teaching that being positive is all you need. They tell you not to worry, things will be alright, it's just a matter of time.

Now, I don't mean that being positive is not a good idea or that you should spend the whole day feeling sad and full of regrets.

But the truth is: it's dangerous to focus only on the positive and ignore the negative, to stay on high spirits and handle all the bad news alone. We know that the world isn't as rosy as some of us are thinking it is, that reality has many nuances.

Solution: Stand up to the pressure, face your fears, tell it as it is, share it with your coach and mentors.

4. Get Your Head Right

First, you must fight the tendency to concentrate on the past. This attitude will hold you back without a doubt. It's difficult to focus on the future when the past overwhelms you, but that's what you must do.

You have that voice in your head that tells you not to be silly, this won't work , you've done it before and there's no way to do it better. Well, I want you to stop encouraging that voice. You can create your way to an amazing future.

5. Be Visible And Present

Because it doesn't work right now, you don't feel like hanging out, or talking to anyone, you probably feel like going to a bar and taking a fifth of tequila. Don't do this! Be present, be visible!

To find this unwavering belief in yourself, you have to adopt the mindset of the most influential people I know. Say this to yourself: I'll have it now or I'll die trying to acquire it, no matter how long it takes.

That's the secret to believe in yourself, to be present, and it's the mindset of the most powerful people on earth. Once you adopt this mindset, and you believe in it, you'll become nearly unstoppable.

Start small. Pick a change that's easy to implement, you'll be making progress everyday and one day you'll be finally living your dreams.

Cephas Tope is the author of The Road Map to Your Extraordinary Life. He writes at Cephastope.me, where he shares self-improvement and business tips. you can join his free newsletter to learn how to make unshakeable progress and create extraordinary super life.