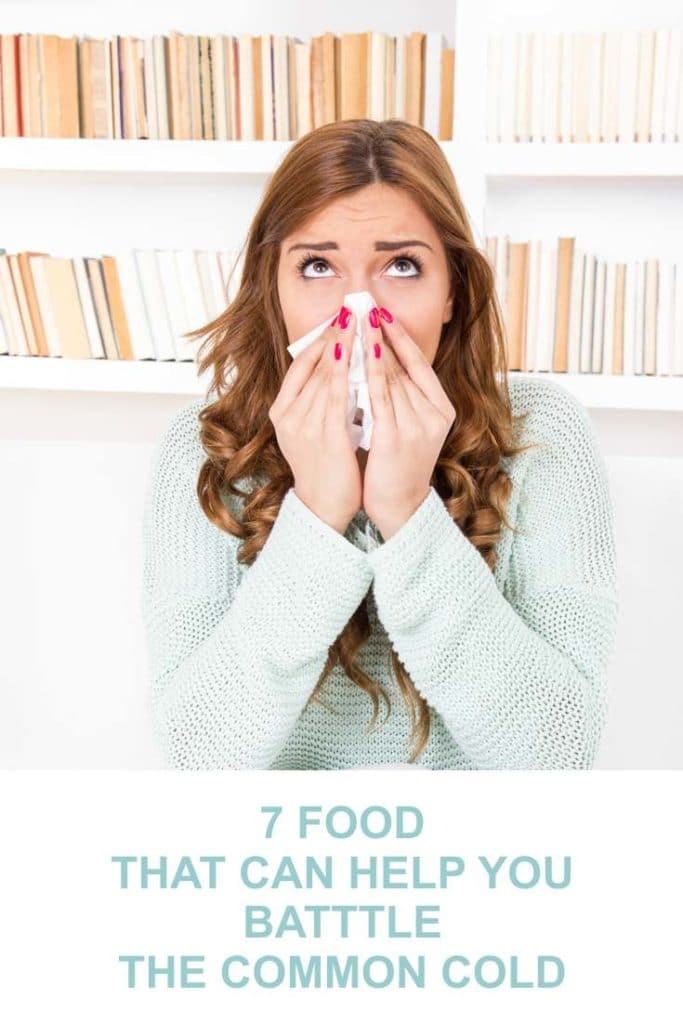 We all know that terrible feeling when a cold first hits. For me, I can usually pinpoint the exactly second it starts to settle in and take hold. I get a little tickle in my throat, and by the next morning, the tickle has turned into a sore throat, I'm all stuffed up and my nose won't stop running. Even though your symptoms might look a little different, all colds are the result of an infection in your respiratory tract that can be attributed to over 200 different viruses. When you realize just how many viruses are out there waiting to make the next week of your life rather uncomfortable, you start to see the importance of strengthening your immune system as much as you can. The more prepared to battle these viruses it is, the less likely they are to take hold and ruin your week. 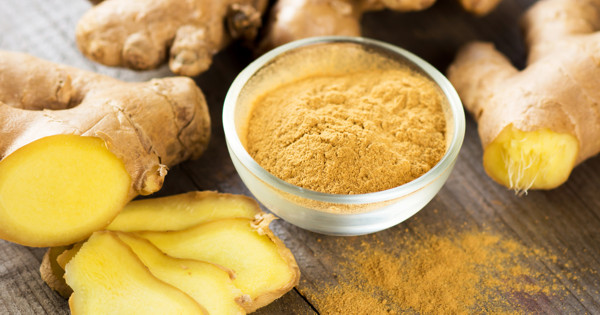 Most people don't realize that there is a whole list of foods that can aid in building up your immune system and resilience to the common cold. While there is no magic bullet super food, these 4 foods will definitely help fortify your body so you can dodge that next cold that will inevitably be going around. As an added bonus, some of them can help shorten the duration of a cold if you do happen to get it, too.

The omega-3 fats found in many fishes, including sardines is not just good for the heart and lowering levels of inflammation in the body. Recent research suggests that omega-3s also have the ability to increase efficiency of immune cells and therefore boost up you immune system's fighting power. You might be asking yourself,   "If other fish have omega-3s, why do I recommend sardines specifically?" Well, the answer is that pound for pound, sardines have some of the highest omega-3 levels found in any seafood. A 3-ounce serving has 2.5x-3x more omega-3s than any other fish including salmon and rainbow trout.

Some people love them, and some people hate them, but there is no denying that mushrooms are packed with B vitamins, free radical fighting antioxidants and selenium. Eastern cultures have celebrated their immune-boosting effects for centuries, and research in the Western world is now backing up the claims. Consuming mushrooms has an antiviral effect and is associated with an increased production of infection fighting cells. Mushrooms can also help balance out deficiencies that lead to sickness. For example, if your body is lacking adequate amounts of the mineral selenium, you have a greater risk of advanced flu symptoms. So next time you are whipping up stir-fry or a delicious omelette, make sure to go heavy on the mushrooms.

Most people have some ginger in their diet, whether they include it in their favorite dessert or Chinese cuisine, but what they might not realize is its long history as a defense against a huge list of health conditions. In Japan, China and Ayurvedic medicine, ginger is one of the number one recommendations for people battling nasty colds. Tea made from ginger is especially potent when fighting not just a cold, but also the flu, nausea and inflammation. If the cold has already got its claws in you, and you're suffering from discomfort due to congestion and build-up in your chest, ginger tea with lemon and honey is perfect for breaking it up quickly.

Vitamin C is a popular supplement that people turn to when fighting off a cold, flu or other infection. If you love bell peppers as much as I do, you'll be happy to learn that they are an excellent source of vitamin C. For about the past 80 years, Vitamin C has been used to fight respiratory infections, but research has always shown that it doesn't do much for preventing the common cold. However, Vitamin C has been shown to assist in eliminating the cold once you've already caught it and alleviating cold symptoms. I grow these in my garden so I always have them around to snack on or throw into a salad.

Remy Bernard is the owner and Editor of Miss Mamie's Cupcakes. A baker, chef and writer, Remy started missmamiescupakes.com as a way to deepen and spread her passion for making delicious food. She can also be found on Twitter, Pinterest and Facebook.