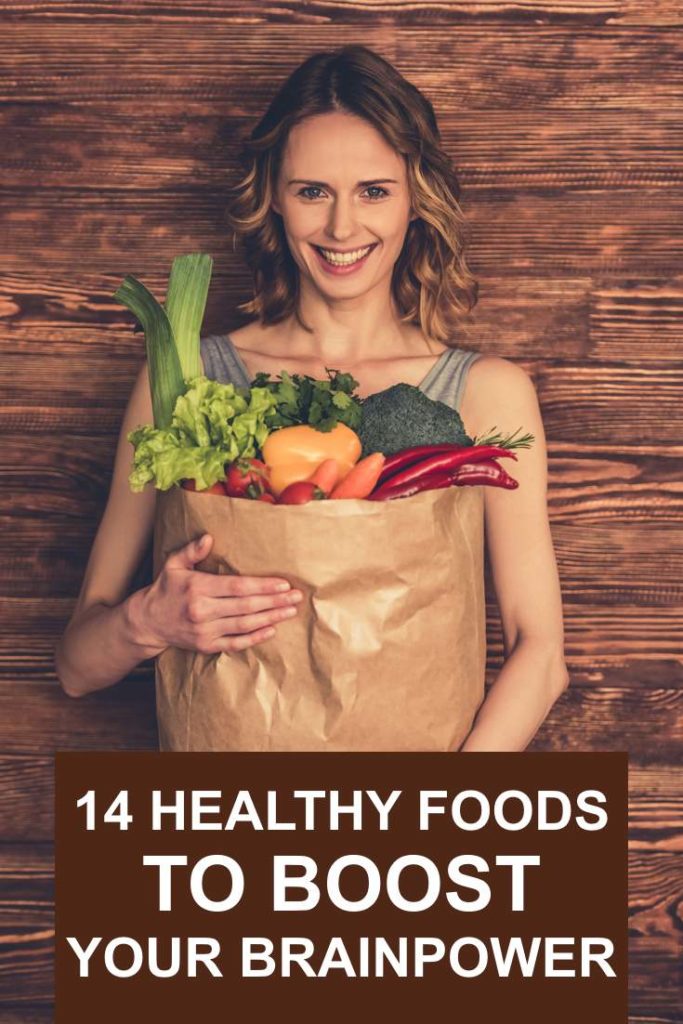 Whether you need a good way to shake the cobwebs from your brain in the morning, a quick pick-me-up in the afternoon or a long term plan to protect your grey matter, there are a number of foods that provide great mental health benefits. Here is a list of 14 foods that have been proven to increase memory, improve mental alertness and stave off degenerative diseases like Parkinson's or Alzheimer's. Best of all, most of these foods are delicious, so it shouldn't be a hardship to pack your diet with them! 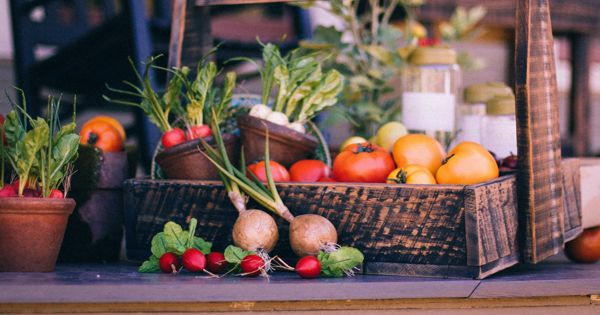 Salmon is high in omega-3 fatty acids DHA and EPA. Not only do fatty acids help boost concentration, but they are also linked to lower risk of depression and are known mood boosters as well.

If you've wondered about the popularity of fish oil supplements, this is why. Supplements are great when you're not getting enough of something, but the real thing is almost always better – and better for you – than a supplement.

Low blood sugar can cause a number of brain related issues ranging from simply a lack of focus to outright disorientation. Foods that are low on the glycemic index are slow burning carbohydrates, which help maintain stable blood sugar levels.

Get a great start to your day and boost concentration throughout the morning by kicking it off with a big, healthy, brain-boosting bowl of oatmeal.

Iron deficiencies have been shown lead to learning deficiencies and even affect your memory. Slide some iron rich kale into a salad or grind it up into a smoothie to keep you brain humming along like a well-oiled machine.

If you're thinking about trying to kick your coffee habit, you might want to rethink that decision. A recent study of 1,4000 longtime coffee drinkers in Finland showed that people who consumed 3-5 cups of coffee per day in their 40's and 50's had a 65% lower risk of developing Alzheimer's disease in comparison to their compatriots that drank less then 3 cups a day.

The old saying "an apple a day keeps the doctor away" may prove to be true for your mental health as well. Apples contain quercetin, a phytonutrient that a recent study at Cornell University suggests could protect the brain from a type of damage that is the precursor to neurodegenerative diseases like Alzheimer's and Parkinson's disease.

Pure chocolate that originates from the cacao tree contains polyphenols, which – among other things – increase blood flow to the brain. If that's not enough to make you break open a brick of pure, dark chocolate, polyphenols can also help regulate the genes that control body weight and can even inhibit the growth of cancer. Dark chocolate is best, but make sure it contains at least 70% cacao.

Alzheimer's and Parkinson's are associated with proteins in the brain known as tau proteins. Neurodegenerative diseases are thought to potentially be the result of defective tau proteins. Emerging research from UC Santa Barbara suggests that certain of the chemical compounds in cinnamon may help inactivate these tau proteins.

In the initial stages of Alzheimer's ADDLs (or amyloid B-derived diffusible ligands) attach themselves to brain cells which causes them to be unable to communicate with one another. This can eventually lead to memory loss. EVOO is rich in oleocanthal, which – according to a study co-led by researchers at the Monell Chemical Senses Center and Northwestern University – is a compound that disables dangerous ADDLs.

A number of Alzheimer's studies are showing that essentially what's good for your heart is also good for your brain. Heart researchers have long known about the benefits of polyphenols found in red wine and Concord Grape juice, but when researchers at the University of Cincinnati College of Medicine gave 12 elderly adults suffering from declining memory a daily drink of Concord grape juice, their spatial memory and verbal learning skills increased dramatically in comparison to those given a placebo.

One of the principal spices in curry powder is Turmeric. Turmeric has been found to contain a substance that is believed to help inhibit Alzheimer's disease in a number of different ways. Turmeric is also known to lower artery clogging cholesterol, which can decrease blood flow to your brain. Proving once again that what's good for your heart is good for your brain.

Spinach is power-packed with dementia fighting nutrients like folate, vitamin E, and vitamin K. Just 1/2 cup of cooked spinach provides 30% of the folate and 5x the recommended amount of Vitamin K you need in a day. Next time you make a salad, throw in a double dose of brain boost by mixing your iceberg lettuce with some spinach and kale.

Blackberries are another food that are high in the precious polyphenols that help keep your brain cells communicating with each other and protect your ability to remember where you parked your car. Like so many other foods that are good for you, they are also delicious, so throw some in a smoothie with some cold pressed apple juice and your brain will thank you.

Tomatoes contain lycopene, a powerful antioxidant that could help protect against the damage to cells which occurs in the development of dementia. Like so many other foods, you can pair their protective powers with another super food by cooking them in a little Extra Virgin Olive Oil, or just drizzle a little EVOO over a tomato laden salad.

Pumpkin seeds are full to bursting with zinc, which is vital for enhancing memory and thinking skills. They are also jam packed with stress-busting vitamins like magnesium, B vitamins and tryptophan, the precursor to the mood boosting neurotransmitter serotonin.

Victoria Giang is the author and founder of How Daily, a food and how-tos blog. She loves to to share her recipes and culinary tips from her diversified experience of multi-cuture. She most interested in cooking and creating authentic and original taste from traditional recipe. Follow her on Facebook, Pinterest, and Twitter