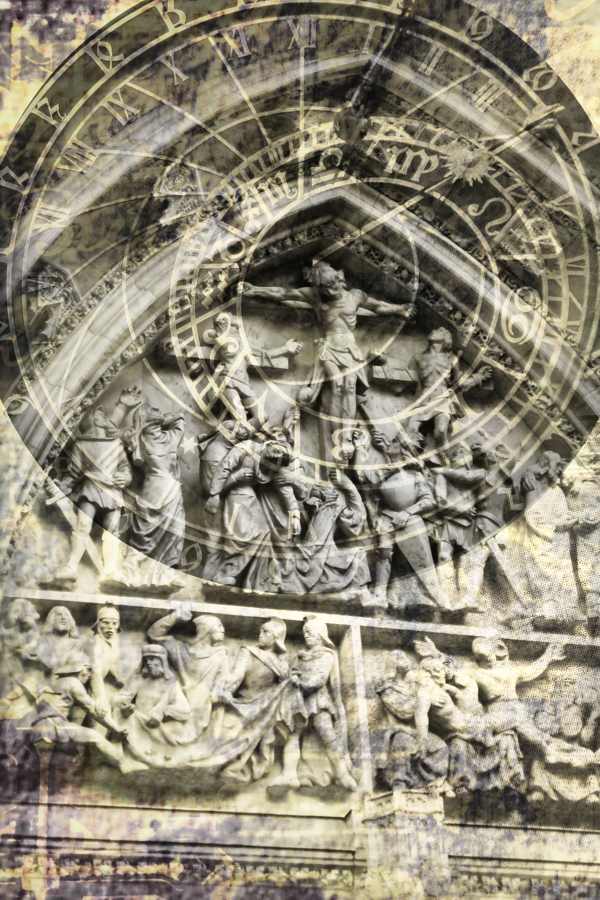 I can remember watching a program about Nostradamus as a young boy and being terrified and intrigued at the same time. How can this man from the 16th century possibly know everything that is going to happen to the world right up until the end of the world ? Where did he get his knowledge from or is he just making this stuff up?

Do you remember being young and hearing about his prophecies and feeling a slight bit of panic? I sure did. Tornadoes, earthquakes, world wars, devastation. I was terrified out of my tree. What was the world going to be like by the time I was an adult? Well I'm still here, thankfully, but let's have a look and see what he though 2016 was going to hold for us. 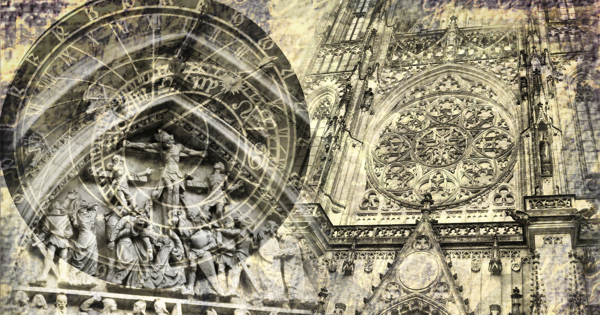 We'll start with the least impactful prediction and move our way up. Can we even imagine the world ending? I can't. Not so soon anyway. Many before him have also predicted the end of the world. Let's take a look back to December 2012 when the Mayans were positive we were done. Time will tell.

2. Massive earthquake in the United States of America.

He claims it will be the biggest America has ever felt and the tremors will be felt around the world. The Western Hemisphere will experience this devastating quake.

We've heard about this coming for years. No one wants to think or talk about it but I think in the back of our minds, it's there. Impending doom. He states this will happen between two powerhouse countries and last for 27 years (so much for the world ending this year).

4. The abolishment of all taxes in the western world.

A great revolt (maybe WWIII?) will have people shouting and refusing to be slaves to an overtaxed world any longer. Taxes will be dropped and people will cheer and shout in relief on the streets.

To control overpopulation and end the cycle of poverty and children dying, you will need a licence or permission to have a child. It won't be as easy as, well you know. (I'm anxious to see how this one works out)

6. The eruption of Vesuvius.

This will be a great eruption that will cause many earthquakes and wipe out tens of thousands of people. The effects of this will be felt around the world.

Much much longer in fact. He predicts that thanx to modern science and discovery of longevity herbs and such, we should expect to live until we're 200. The best part of that? We'll still feel young and healthy and full of life even into our hundreds.

8. President Obama will be the last recorded president of the United States of America.

Could it be? There is a massive election going on now which really is more like a three ring circus so who knows. Maybe this could be the end of presidency as we know it.

9. The Middle East plays a huge role in any manmade disaster that will we will experience.

Oil fires, explosions, planes will fall from the sky (shot down), etc. Most of this will occur as the presidency election starts heating up.

The North Pole will see great changes and melting while the South Pole gets colder. Planets will shift erratically and will be the catalyst for many of the earths natural disasters like tsunamis, earthquakes, etc.

So how much of this is true? Do you believe any of this at all even? Share your thoughts below about Nostradamus and his predictions.