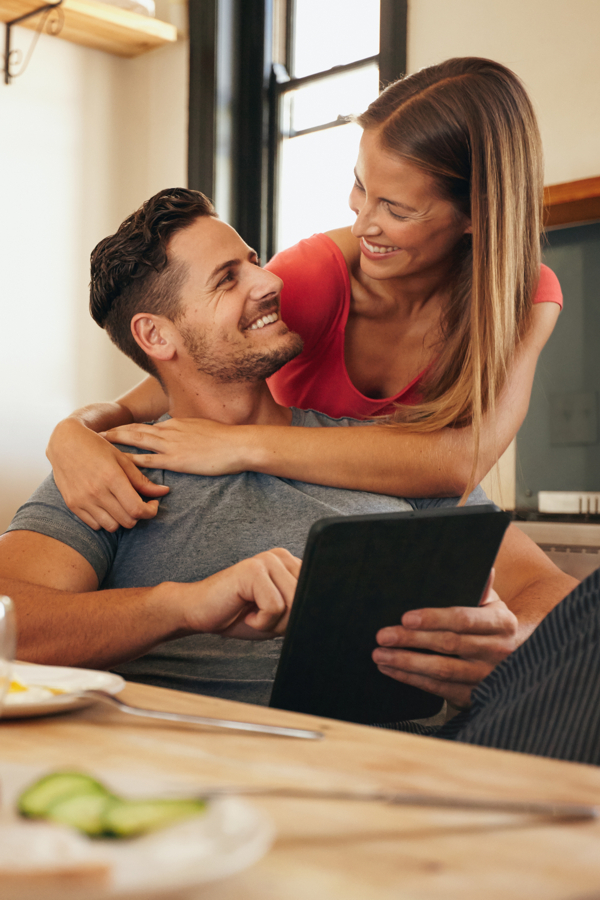 You know the saying, "You don't know what you have until it's gone"? I've learned that this phrase can be quite relevant to our search for happiness. The most difficult thing about being happy is being able to identify the actions you took to get there or the things in life that brought you joy. Honestly, I often don't recognize the things in my life that make me truly happy until I've been put in a place where I have to sacrifice to keep them.

Sacrifice is the surrender of something desirable for the sake of something else regarded as more important. The term brings to mind the first time I was faced with a difficult decision regarding my happiness and sacrifice, a time when I was much younger, full of teenage angst and angry at the world. 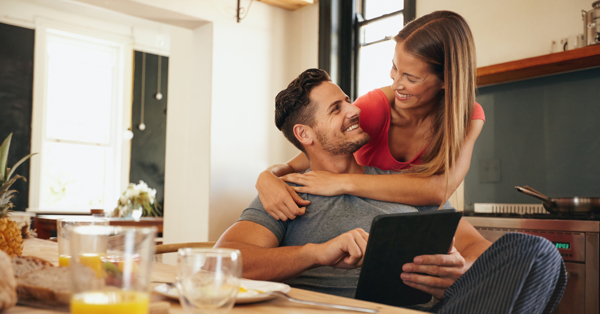 When I was fifteen years old, my parents did not live together, my father had remarried and was living in a different town than my mother and I. Like all teenage girls, I thought my mother was a cruel and unbearable woman who treated me like a child despite my obvious maturity. (Yikes!) I wanted desperately to move away from home the instant I turned sixteen because only then could I be happy.

One Saturday morning, sitting on my father's patio, I told him about my plan. I told him that I was going to rent my own apartment when I turned sixteen. I was going to work part-time while I finished high school and then get a scholarship to go to university. I had such a good plan, don't you think? My dad's response was the exact same response I got from him every time I dumped a huge pile of information on him unexpectedly. All I ever got was a "huh." It was never a question, just a sound of acknowledgment.

After he seemed to digest the news. He said, "Okay, what's your plan?" Of course, I was thinking, how stupid, I just told you my plan. But dad was a details guy when it came to plans, so he wanted to help me create a much clearer picture of what my intentions were.

He pushed his crossword puzzle and coffee aside, got out his yellow paper pad and we started outlining everything I would need to move out on my own. He listed furniture, dishes and cooking supplies, and towels and bedding. He added things I had not considered, like paying for utilities and groceries, my own school supplies and clothing. After he tallied up my monthly expenses (whopping to me at the time!) he calculated how many hours a week I would need to work at minimum wage in order to stay afloat.

I remember being shocked at the number of hours I would have to work. I was a very active teenager. I was involved in several choirs, baseball, church groups, and other extra-curricular activities. I knew that I could not manage all of those activities, plus time with friends and keep my grades hovering around the "˜A' mark.

My dad asked me one simple question:   Are you willing to give all that up, to live on your own? He obviously knew the answer. He knew the answer before he set aside his coffee. The truth was, all my activities made me very happy, and I hated the thought of losing them. But I had to let go of the idea of moving out in order to keep those things.

Happiness isn't about having it all. Happiness isn't having everything be 100% all the time. It's just not realistic to expect that the world will be sunshine and roses every second of every day.

I've learned to be truly happy, you need to sacrifice some things in order to keep the things that really bring you joy and enrich your life. To be happy, we have to look at the big picture of our lives instead of focusing on the little irritating things that squirm their way into our day.

To be happy, we need to be grateful for what we have, instead of looking at what we don't have. When I was fifteen, I had a mom who put a roof over my head and paid for all of my crazy activities. I had a dad who took the time to let me make a hard decision for myself, instead of just telling me "No". When I was fifteen, I had every reason to be happy (even if I didn't know it then!)

Rebecca Anhalt is the creator of HealthyMind.BetterLife and has a decade of experience from working in mental health in both research and applied settings. She shares her life with her husband and their very busy son in Manitoba, Canada. Check out her online course on stress reduction; STRESS LESS NOW!