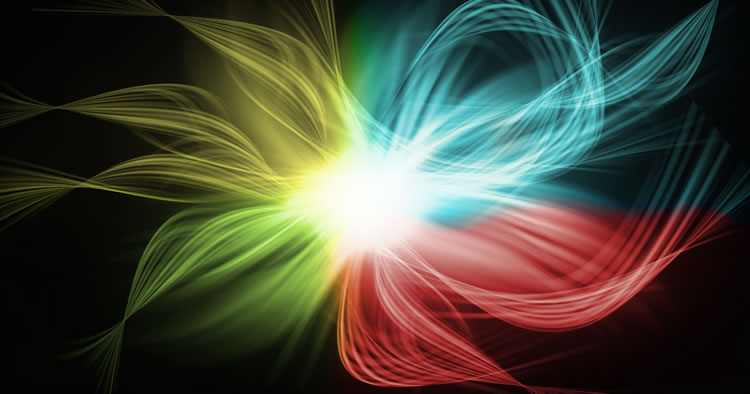 Color psychology is the study of hues as a determinant of human behavior. Color influences perceptions that are not obvious, such as the taste of food. Colors can also work as placebos by having the color of pills be certain colors to influence how a person feels after taking them. For example, red or orange pills are generally used as stimulants. Another way in which colors have been used to influence behavior was, in 2000, when the company Glasgow installed blue street lights in certain neighborhoods which resulted in a reduced crime rate. Color can indeed influence a person, however it is important to remember that these effects differ between people. Factors such as gender, age, and culture can influence how an individual perceives color. For example, males reported that red colored outfits made women seem more attractive, while women answered that the color of a male’s outfit did not affect his attractiveness.

Color psychology is also widely used in marketing and branding. Many marketers see color as an important part of marketing because color can be used to influence consumers’ emotions and perceptions of goods and services. Companies also use color when deciding on brand logos. These logos seem to attract more customers when the color of the brand logo matches the personality of the goods or services, such as the color pink being heavily used on Victoria’s Secret branding. However, colors are not only important for logos and products, but also for window displays in stores. Research shows that warm colors tended to attract spontaneous purchasers, despite cooler colors being more favorable. (Source Wikipedia)

The Way You See Images Can Determine Who You Really Are