A lot of people want to become charismatic. It's a sexy trait and a sexy word, even if most of us couldn't define its meaning exactly if our lives depended on it. Yet we want it, because we associate it with things like power, fame, influence and appreciation. Within this phenomenon lie a problem, and the key.

The word "charisma" is popular in the whole personal development niche: in articles, books, trainings and seminars. I use it myself, partially because I know how attractive it is. But once I get people listening, I hit them with one key idea they usually don't see coming. Now, I'm going to hit you with it (with a positive intent, of course).

And it's not because they have it naturally. A lot of them have developed their charisma with time and effort. But usually, they did not do this by focusing on developing their charisma.

Charisma is the ultimate likeable trait.

Because of this, wanting to become charismatic is basically a form of approval seeking. When I do programs which focus on charisma as the main result, I notice that a lot of the people who attend them have this deep hunger to be liked and approved by others. And think they will solve it by becoming charismatic. 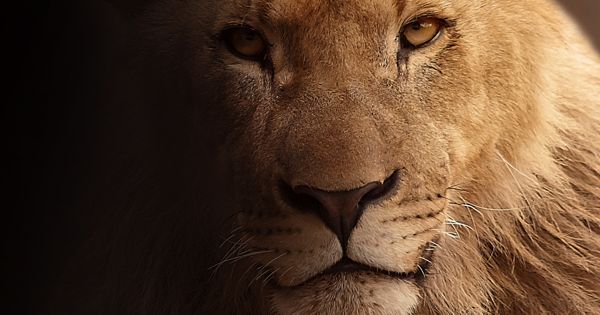 Unfortunately, needing the approval of others is a very uncharismatic trait. When a person senses you are trying hard to win her approval, you come off as needy and insecure, which is just about the opposite of charismatic. This is the paradox: the key to become charismatic is not wanting it.

For this reason, when I work with people who want to become charismatic, I generally start by addressing their approval seeking, and then move on. To what? People who truly develop their charisma don't focus on becoming charismatic, but instead focus on learning to:

As they focus on this, they develop a way of being, communicating and interacting socially which comes off as charismatic.

Now, you may be wondering if you have a need for approval which sabotages you. My answer is: if you're reading this, you probably do. A certain dose of wanting the approval of others is natural and positive. But you can easily go overboard with this one, and a lot of us actually do.

Instead of focusing on ways to become charismatic, start by finding out what you understand by charisma, why do you want it and by getting rid of any unhealthy motivations like strong approval seeking. Then, focus on the same things people who become charismatic do and you're on your way to being one of them.

Eduard Ezeanu coaches people to help them improve their habits, their confidence and their social skills, so they can experience the best life has to offer. He also posts on his personal blog, People Skills Decoded.