Over the last 20 years, there has been a marked increase in the number of women entering the marketplace. This is true of most western countries around the world. With this marked increase, there has slowly been a change in attitudes toward women. What has also happened is the influence women are having on boys and indeed men.

I believe women are no longer viewed as the weaker sex, aside from the diehard chauvinists out there and the "˜old school man'. Women have become the stronger sex and a gender bias is slowly creeping into all areas of our lives. 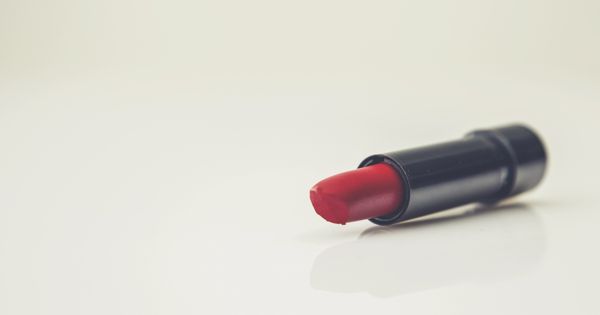 What I would like to talk about is the influence women are having on our young boys.

It is a logical assumption that boys are going to be more influenced at a young age than they are when they are older. Going on this assumption if we look at who our children are having the most contact with:

Also with the rise of single mothers in the country and absent fathers, the amount of time boys are spending with male role models whilst they are young is decreasing.

I believe all this time spent with female influences is having a dramatic affect on the psyche of "˜boys'. I am by no means saying it is a bad thing that boys are being influenced by women, we need this to keep a balance. However, the positive male role model should be encouraged to keep that balance. I think with the rise in the reporting of Paedophilia it has put men off even thinking about becoming nursery or primary school teachers and this can be a huge setback when teaching young boys. Boys have a different style of learning, which, I believe, is not being picked up. It comes as no surprise to me that girls are now scoring higher in exams than boys.

It seems it is more than education that is being feminised. In an article by Guardian, in August this year it states that for the first time more women are surfing the net than men are. This changes a lot when it comes to marketing on the web, there is a huge market out there for WAHM's (Work at home mums) and advertising, website design, even writing styles are going to have to cater for this market.

Health care has always been predominantly a female oriented role and it is still the case today, perhaps not at the top of the tree, but certainly from the ground up.

I love the fact that western society is coming round to equality and it's about time, and I feel it will be another 20 "“ 30 years before we see true equality. However, there is a downside and that is the feminisation of men and the masculinisation of women.

A five-point list of what we can do to keep the balance:

What are your views on this topic? Do you agree that men have become feminised? Let me know be leaving a comment.