An article about not following your dreams and the consequences.

The street lights barley lit the empty, darkened road as yet another human slowly walked, looking around him wondering why he was there.    Rows and rows of buildings with black doors lined the road. And then he appeared, the devil, dressed in a black suit, black shining shoes and a smile as wide as the golden gate.

"What is this place?" asked the human

"Your life!" replied the devil smiling excitedly "Your life, and all it's darkest moments filled with regret, sadness and despair."   The devil led the human to one of the doors and motioned for the human to open the door. 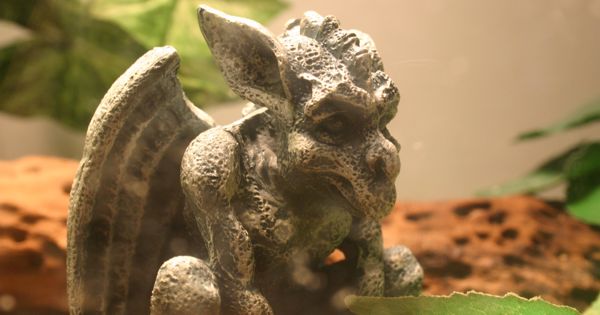 Tentatively the human slowly opened the door and peaked at what lay beyond it.   His mouth opened wide at the sight before him.

He saw himself  in a beautiful house laughing and fooling around with his children and his wife looking at them in the background   content and happy.   There was his dream car sitting in the driveway, a dog barking excitedly running around and chasing birds on the lawn and neighbours mulling around doing their gardens.   The human looked at the devil:

"What is this, I split up from my wife years ago?"

The human, puzzled, opened another black door.   Again his mouth fell open.   He saw himself again sunning himself on the deck of a boat with his family and friends around him enjoying time together.   His son sat at one end of the boat fishing whilst his other son was sitting next to him reading a book.   He closed the door with a heavy heart.

"I don't understand" the human said looking into the eyes of the devil.

The human opened another door and saw himself working in some kind of workshop speaking to some other people he did not know.   He looked around and saw a sign which read 'DreamHomes'.   The human gasped, this was the business he had always dreamt of starting up and didn't follow through with it.   It had been a pipedream to him and although his wife had encouraged him to go for it he never got round to it, instead electing to work for another building company with long hours and low pay.   It started to dawn on the human, this was his dream life he was looking at, all the doors contained elements of his dream life.

"Why?" was all the human could ask.

"Why show you this? because this is all mine, for every dream you didn't act on, I stole it and started living it.   I live millions of dreams and it's wonderful, wonderful, wonderful." The devil was almost skipping with joy. "You human's haven't a clue.   You are put on earth to live for around 70 years, you go to school for 20 of those years, work for 45 of those years and suffer for around five of those years until you eventually die.   Yeah, you have a few enlightening moments and you follow a few dreams, which annoys the hell out of me, but on the whole you are all pretty much the same.   It's wonderful, I get to live out all these dreams."

The human, saddened by the devils words, kept walking and came to a white door.   The devil stopped smiling and looked at the human.   "That's your door." he said, "this is where you live." The human opened the door and saw himself working on a building site, he was high up on some scaffolding just staring out into the sunset and at that moment he was catapulted back to the building site, no devil, no road, just himself watching the sunset.   He looked at his watch, a few hours to go and he had to rush back to phone his son to ask him how his gig at the club went, his son had been playing in a band for a while and they were starting to get noticed.   At that moment, he decided he was going to go to the club to see his son live instead of asking about it.   He climbed down the scaffolding,   walked to the site office, took off his hardhat and bid goodnight to the foreman.