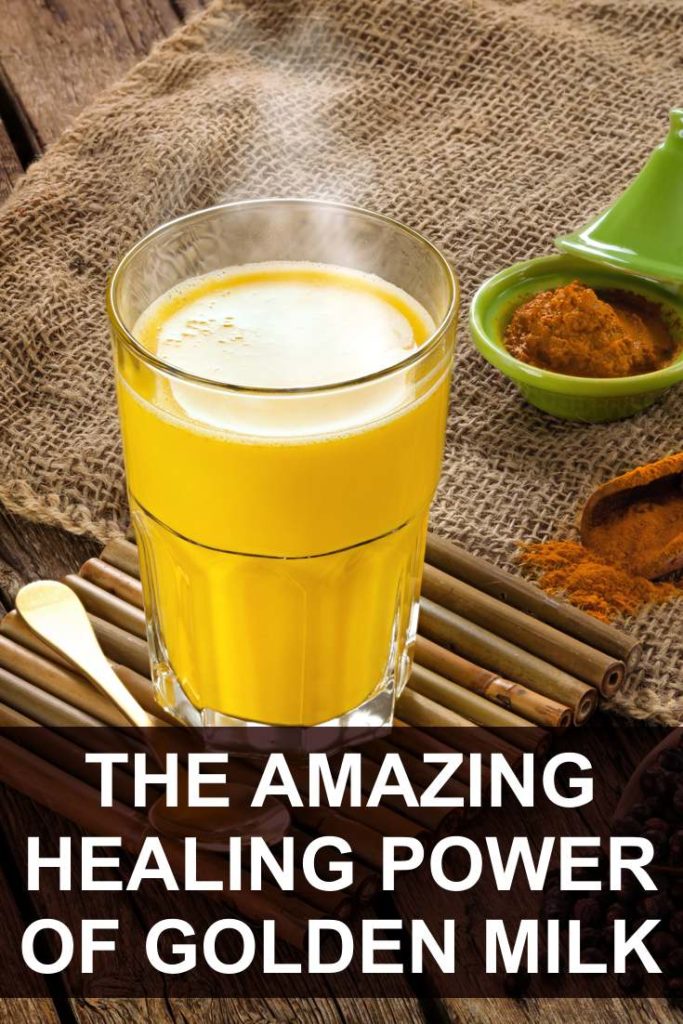 Remember the idea of the elixir of life?   The potion that was supposed to grant eternal youth and perfect health?

This might well have been a mythical drink, that you'd never likely discover.   But I have some good news, you don't have to go on an epic quest to find something that, whilst it won't give you eternal youth, could grant you a few more years and greater health.

Not to be sneezed at. Right? 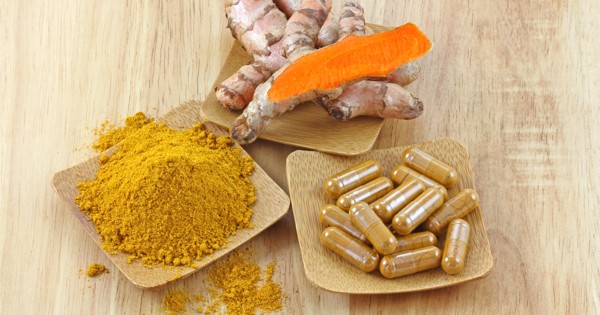 This elixir know as Golden Milk is credited with giving the inhabitants of a Japanese island, Okinawa, an extra 8 – 12 years longer life than the rest of us enjoy.

The Guardian newspaper declared golden milk to be the drink of 2016 as more people are being tempted by a warm cup of golden milk to replace their morning tea or coffee.

I love this drink. Since I started drinking it I credit it with creating more health and less pain in my life.

You might be asking what makes this drink so special and why would it have the amazing healing powers claimed?   Mostly because of the power of it's super food ingredients, healing spices like turmeric, ginger and cinnamon.

It's been credited with:

And the super power of curcumin, one of three known curcuminoids in turmeric has been extensively researched for decades and has demonstrated clear anti-cancer power in clinical trials.

No wonder the people of Okinawa live longer than the rest of us!

For years I suffered from attacks of trigeminal neuralgia, resulting in excruciating pain running from my upper lip up to my eye.     It's been called the most painful condition known to man and I can attest to the truth of that.
I'd suffer these attacks on and off for years. And I tried every remedy possible, apart from resorting to surgery and having the trigeminal nerve severed!

That definitely wasn't one of the options I was interested in!

You can image how incredible it was, when after a few months of drinking golden milk, with it's amazing healing powers, the trigeminal neuralgia disappeared.

Seriously. Totally and completely.   I felt as though I'd won the lottery.

I'd been diagnosed with pre-cancerous cells in my esophagus, caused by acid reflux. And the chances were high that it would eventually become full blown cancer.

The usual medications didn't work for me"¦ so I set out to create protocols that at least would prevent these cells from becoming totally malignant.

The medical professionals in my life said it wasn't possible to reverse this condition.   But, ever persistent, I kept tweaking my recipe for wellness.

Every year the outcome was the same.   No change.

And then I added the golden milk to my protocol, the final tweak in the recipe that turned everything around for me.

My last endoscopy showed no pre-cancer cells at all.   Everything normal.   The doctor said it was a miracle, but I am convinced it was the recipe I'd created for healing myself. And adding the amazing power of golden milk was the final tweak I needed.

I'm  not claiming that everyone would have the same results as I did.   These are just my  own personal experiences.

But if you're interested in adding this to your daily regimen for health and well being, here's my recipe for golden milk.

Heat for 3 minutes and enjoy!

Turmeric and cinnamon are generally considered safe for use in these amounts, but if you're taking medication it's important to talk to a doctor before using them, because they  can possibly interact with medications you're already taking.

Talk to someone who knows your situation before making a decision.

Personally I prefer not to take large quantities of any supplement or spice, but work small amounts of them into my daily routine as part of an overall healthy diet and lifestyle.

And anyway, it's always wise if you have any health condition to consult a doctor beforehand.

Elle is the founder of Live Purposefully Now, a website that centres around spiritual, emotional and financial transformation. She's on a mission to empower others to do what matters most to them and shares tools and ideas for manifesting positive changes to help create the best life possible. If you want to find success and love and be happier join her at Live Purposefully Now or on Facebook. You can also get free instant access to her popular Success Simplified ebook for the tips, techniques and secrets of successfully living the life you want. .