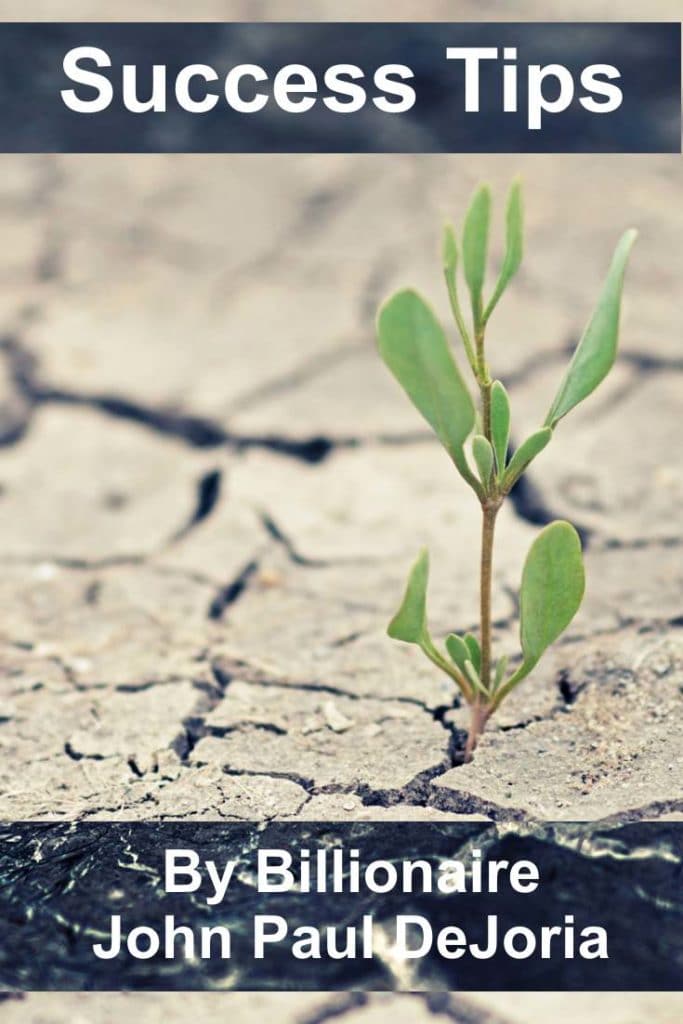 John Paul Jones DeJoria is an American entrepreneur and a self-made billionaire who started from the far bottom and went through many struggles to become a key figure in the hair-care industry with a net worth of more than $3 billion. DeJoria had gone through a lot in his life from the day his father left home when he was two to times when he went mobile, lived in a car and showered in tennis courts. There`s a lot to learn from this man, so I made you a list of four key lessons from his life.

Only take a job you can grow in

One day, and at the age of 26, DeJoria asked his boss at Time, Inc what he had to do to move from a circulation manager to a vice president but the man told him there`s nothing he can do since DeJoria didn`t have a college degree. So he chose to quit and work in a place where he can grow. Soon he joined the sales force of a beauty company named Redken, and in less than two years he became the national manager of two of their sales divisions. 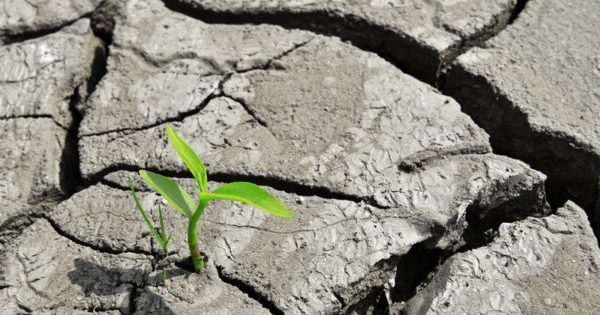 Just because your employees aren`t as friendly as you want them means you should sack them. As long as they`re doing great and following the rules, then nothing else matters.

Despite doing a great job, DeJoria was fired by two companies just because he didn`t hang out enough with his managers or spend the weekends socializing with his coworkers. He didn`t "fit in" as one of his managers told him. Though he made them four million in a year, they chose to fire him which appeared to be a stupid decision because their sales plummeted less than a year later and the manager who fired DeJoria was sacked himself.

It`s never impossible if you`re solution oriented. When life hits you hard you have two options; either quit or fight back. And though quitting may sound reasonable at some moments, there`s a lot to gain if you have enough patience and persistence to survive the storm.

After being up of working for other people, DeJoria decided to start a business with his friend Paul Mitchell and another investor who agreed to contribute $500K in exchange for forty percent of the company. Unfortunately, and after preparing for everything, the investor changed his mind at the last minute and left both men short on money.

Things even got worse when DeJoria`s wife filed for divorce and took all the money he had except for a few bucks. Sounds tough, right? Yes, but there`s a reason why this man is worth $3.1 billion. He borrowed money from his mother, moved into his car and lived on $2.5 a day while investing the last $350 he had in the company. His routine was simple; shower at a near park, sell samples door to door, at breakfast as late as possible to stay full, then work again till night. He kept doing this for two years straight until the company stood on its feet and he had enough money to pay the bills on time.

In the end, it will all make sense

Success consists of going from failure to failure without loss of enthusiasm." Winston Churchill

No matter how long it takes, keep trying new things, connecting with new people and moving from one setback to another with a smile on your face. DeJoria believes the two most critical factors to his success was first; that he taught himself to stay enthusiastic no matter how many times he gets rejected. His work as a door-to-door salesman showed him that even if he was rejected by ten prospects and has all the reasons to feel bitter, he won`t make a sale if he tried to sell prospect #11 with a frowning face.

The second part of living with enthusiasm is believing that all your setbacks will eventually make sense and that the dots are connected more than you think. As I mentioned earlier, one of DeJoria`s impediments was running out of money and living in his car. If it weren`t for that setback, he wouldn`t have met Joanna Pettet. She`s an English actress who saw picked DeJoria from the street and offered him a room in her house which he later used as a fake office to give his small company, John Paul Mitchell Systems, credibility in front of new customers.