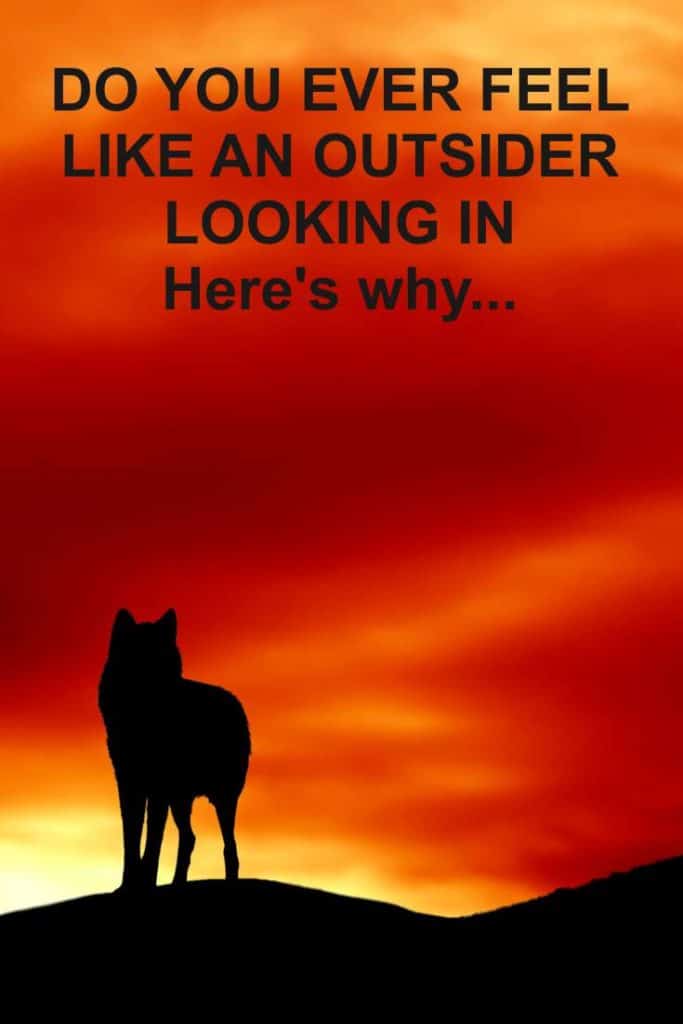 AN OUTSIDER IS A PERSON WHO QUITE SIMPLY DOES NOT FIT IN WITH EXISTENCE-AS-WE-KNOW-IT.

Such a person is fringe dweller, a dropout of humanity, a social oddball, and an alien endlessly coexisting in a society that doesn't feel like home. On this website, we refer to the outsider as the "loner wolf" who walks through life with a feeling of inner isolation and disconnection. This isolation often gives birth to the longing and search for freedom, acceptance, and a true place to call "home."

Can you relate to this feeling? Have you begun this quest?

There's a reason why you feel this way, and it's not because there is something defective or "wrong" with you. In fact, despite what you may feel about yourself and the world, being an outsider looking in is actually a huge advantage. I'll explain to you why. 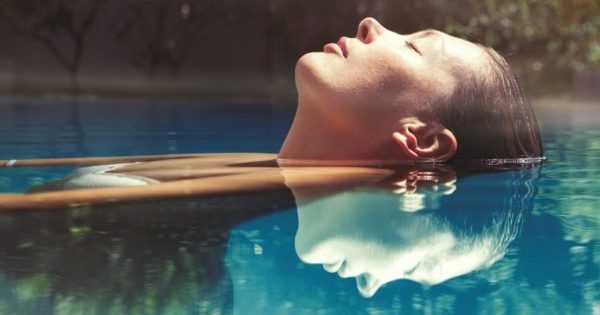 WHY DO I FEEL LIKE AN OUTSIDER LOOKING IN?

I have asked myself this question ever since I was about 10 years old. This sensation of being an outsider was originally triggered by my social rejection at school and religious condemnation at church.

In fact, I was practically raised being taught that I was an "alien on this earth," and that Jesus could come back at any time and take me to my "true home" in heaven. So since the time I was born I have been indoctrinated with this idea.

And I know that you feel it too "¦

"¦ otherwise, why would you be reading this article?

You have also carried this unshakable feeling with you. Sure, at some moments and periods of life you feel contented "” but this feeling of not belonging always returns. Sometimes the feeling is subtle like a softly lapping lake at twilight. Other times, the feeling is overwhelming and makes you feel trapped in a never-ending desert of complete nothingness.

But it's always somehow there in the background: in your interactions with people, in your observations, in your dreams, desires, and motivations, at the beginning and end of your day, and when you're surrounded by others.

I know that you know what I mean. And this very feeling was why I decided to write in the first place. In fact, the feeling of being an outsider was the very catalyst for this entire website.

There are many reasons why you could feel like an outsider, but the most significant reason is that you were either born with or developed, an awakened soul. 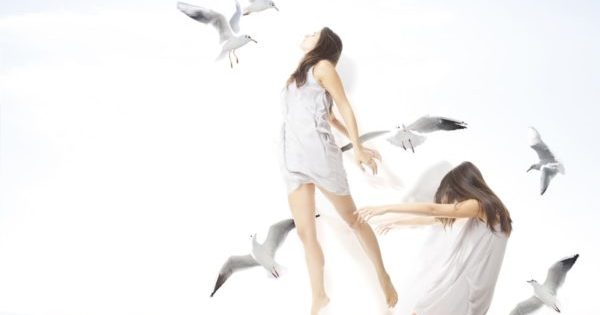 We were all born with souls, but not all of us continued to feel that connection as we grew older. If you have felt like an outsider for most of your life, you are almost certainly a highly sensitive and spiritually receptive person. You have experienced first hand how isolating the ego can be. You know how unnatural it is to live in a society that is obsessed with fame, status, money, and power. You know how superficial, senseless, and insane living an ego-centered life is.

But you can't quite verbalize this. You can't quite understand what you're going through because you're inundated with feelings of being "strange," "weird," "different," and "unworthy."

You long for a home that you've never even experienced; a place to feel completely understood, loved, and cherished.

This place is your soul.

It is your soul "” the true you "” that seeks to experience itself again.

In other words, deep down, what you're really craving for is truth.

THE 10 BENEFITS OF BEING A SOCIAL OUTSIDER

Every form of soul-searching starts off with the sensation of being an outsider. In fact, it is impossible to start the spiritual journey without this feeling. Without feeling like an outsider, what would motivate you to search for a true home or sense of belonging?

The very fact that you feel like an outsider indicates that your soul is trying to guide you towards true love, understanding, and freedom.

Almost every person I've spoken to in my time mentoring others has identified with this feeling of being an outsider looking in. All of these people have expressed a level of soulful maturity that surpasses the average person. In other words, these people saw beyond the pretensions of others, the rat-race of daily living and felt like there was much more to life than meets the eye.

Instead of unquestionably accepting what they had been taught, these outsiders were inquisitive and curious freethinkers.

Unfortunately, we're often taught that being an outsider is a "bad" thing, and no wonder "” biologically we are made to stay within the safe confines of our species' groups. But there comes a moment in life where "playing by the book" is seen to be a miserable and unfulfilling absurdity. (Just look at all those people who followed the rules, got a good career, wife, children, solid salary, socially-approved status "¦ and ended up miserable, empty, lonely, killing themselves, or dying prematurely due to stress-related illnesses. I'm sure you know one, or a dozen.)

If you have ever read the archetypal story of The Hero's Journey from Joseph Campbell (that is repeated in every culture, time and period), you'll realize that being an outsider is actually necessary for finding your true meaning and purpose in life. So the very fact that you feel like an outsider is actually a good sign: you're on the right path! 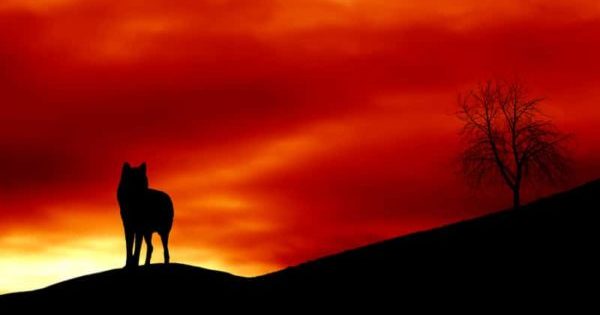 It's important that we learn to think of being a lone wolf as a good thing. Many indigenous cultures, such as those in Africa and Australia, actually encourage the younger members to go out alone in the wilderness to find themselves as a rite of passage. Without accepting that isolation is part of experiencing true connectedness, we get lost very easily. We start believing everything is wrong with us, when in fact, we are simply being driven to pursue something of more depth and spiritual significance.

If you are receptive to your soul, it is only natural that you will feel displaced in this world. But that is not necessarily a bad thing.

Here are some major benefits of being an outsider:

Although being an outsider can be terribly lonely, it is a privileged position. Leaving the herd of humanity allows you to flourish and blossom in ways you never could experience while being "normal" and socially "acceptable."

Being an outsider, to some extent "¦ makes life difficult, but it also places you at an advantage as far as enlightenment is concerned. It takes you out of unconsciousness almost by force.

What does being an outsider looking in mean to you?

The article was originally published here.

Aletheia Luna is an influential spiritual writer whose work has changed the lives of thousands of people worldwide. After escaping the religious sect she was raised in, Luna experienced a profound existential crisis that led to her spiritual awakening. As a mystic and spiritual mentor, Luna's mission is to help others become conscious of their entrapment and find joy, empowerment, and liberation in any circumstance. [Read More] Donate to support Luna's work â†’