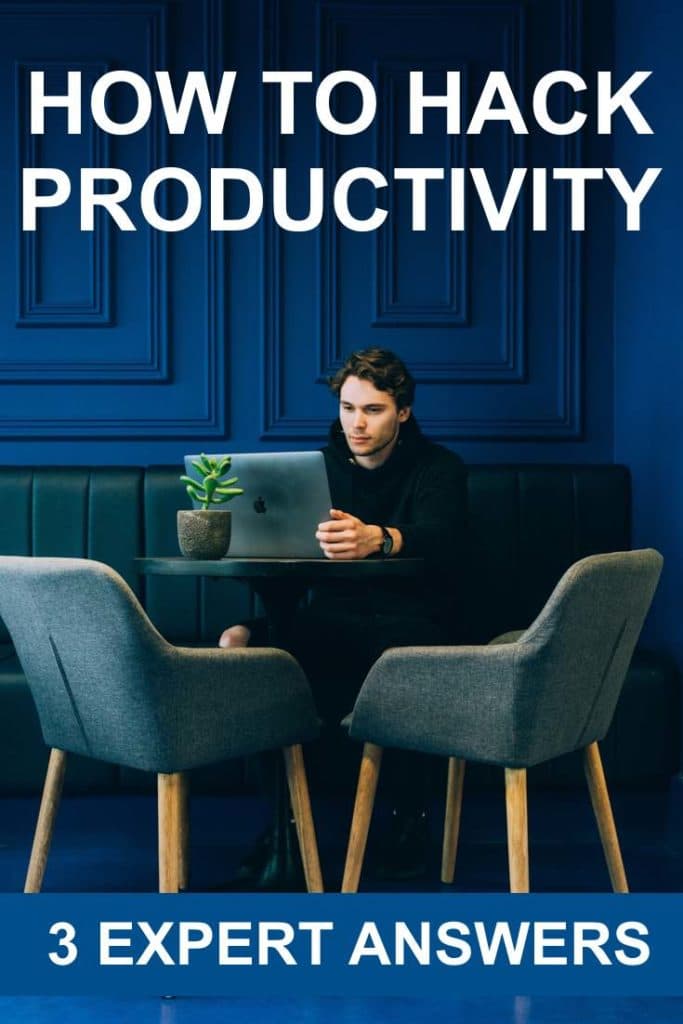 Do you want to be more productive?

Because it feels so hard to stay focused and be productive in a world designed to distract you.

And this is why you should learn how to be productive, even if it meant buying a new book, getting a coach or signing up for goal-setting workshops. (Jack Canfield did that by the way.)

Because if you aren`t disciplined and productive in today`s world, you won`t reach anything big or enjoy the life of your dreams. 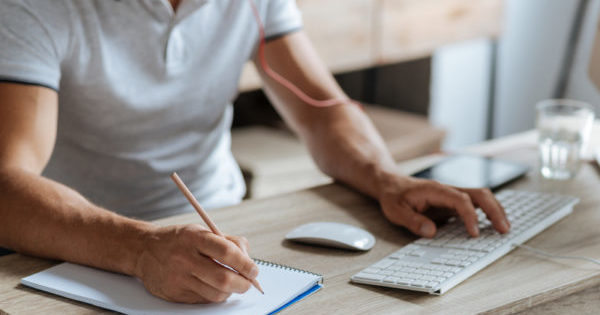 There are five kinds of distractions one must overcome to maximize productivity according to Edward M. Hallowell, psychiatrist and bestselling author of Driven to Distraction: Recognizing and Coping with Attention Deficit Disorder. These five are, screen sucking, multitasking, idea hopping, worrying and playing the hero.

Screen sucking means you can`t spend an hour of without checking the internet or playing with your phone. It`s when you feel stressed or challenged, so you play video games or jump to different social media platforms in order to seek comfort. To overcome screen sucking, according to Hallowell, you should do the following:

Track how much time you spend gaming or on the web each day.

Create sessions in your day reserved for screen time, plan in advance when you`ll check the web and stick to these sessions like your life depends on it —because it does.

Make a list of all the things you can do offline when you feel bored and gradually substitute excessive web browsing with these activities.

Keep your laptop or smartphone out of reach when working if you can`t turn off the internet.

"When you`re too attentive to everything, you become unable to pay attention to anything," says Hallowell. According to him, those who chronically multitask love to feel overcommitted and take pride in the fact that they always have things to do. But they can also be easily distracted, and they often feel stressed out and guilty for not doing enough.

This is why Hallowell suggests that you follow these four tips:

Understand that it`s neurologically impossible to focus on two tasks at once. You can switch from one task to another with high speed, but you can`t do both of them together at the same time.

Practice politely declining requests, learn to firmly say no, and understand that you do everyone a favor when you say no. You are simply stating that you are not the person who is best for that task at the present time.

Learn to delegate and trust people`s ability to do things correctly.

Half measures availed us nothing." "“ Alcoholics Anonymous

Idea Hopping means that you switch from one idea/goal to another without finishing the first one. Hallowell sees Idea hoppers as victims of their own enthusiasm. They`re risk-takers and have their own character but they`re also impulsive, easily bored and bad at setting priorities which costs them a lot because they rarely finish a thing. Imagine that, each time you work hard to win a race, you stop right before the end line. Sooner or later you will stop racing because it`s no longer rewarding.

So what should Idea hoppers do? According to Hallowell, they should do two things:

Pursue no more than two major goals at once

Consult with a coach. Teaming up with other people will make Idea Hoppers stick to their goals.

"If you are intensely worried, it becomes difficult to submit to the discipline of any structure. You keep drifting back to your worry, as your tongue to a canker sore," writes Hallowell. Worrying can kill your productivity because it drains your mental energy and makes you feel unsure and unable to relax no matter how hard you work. Fortunately, you can overcome worrying by taking these steps:

Get all the facts and make sure you have the right information. Anxiety usually results from lacking enough information.

Keep perspective. Remember the things you`ve worried about in your life and how little of it actually took place.

Ask the experts and never worry alone. Anxiety feeds on loneliness and flees when two or more join together.

Playing the hero means putting other people`s problems before yours. This is bad because it will make you feel negative and kill your energy, time and productivity. People often play the hero because they feel guilty. They can`t stand seeing someone in distress and feel instantly compelled to help that person at the price of their own peace of mind.

To Hallowell, taking care of others is mentally exhausting and curtails your ability to engage with your own work. "A strange mental exchange occurs when you take on other people's stuff, their negative emotions. It's called projective identification, which is a fancy term that means you, the handler, get filled with the toxic stuff that fills the person you're helping," he wrote.

So how can you stop playing the hero? By understand that taking care of yourself doesn`t make you evil or selfish.

You must learn to take care of yourself, prioritize your own emotions and problems, and only help people when you have extra energy and time. When something goes wrong with an airplane, the crew will tell a passenger to put on his oxygen mask before helping his family. Similarly, you can`t take care of other people until you first take care of yourself.

The more breaks I took during my project, the more energy and focus I had, and the less often I became fatigued," writes the productivity consultant, Chris Bailey, in his book The Productivity Project: Accomplishing More by Managing Your Time, Attention, and Energy. For Bailey, the benefits of taking breaks are innumerable because they help you work more mindfully, come up with new ideas, reflect on your work, and ultimately make you more productive.

According to John Trougakos, Associate Professor in the Department of Management at the University of Toronto, the longer we work, the emptier our reservoir of psychological energy becomes. To solve this problem, we need breaks or at least switch to different, more enjoyable actions, to avoid burning out.

The next time you feel hesitant about taking a break, remember that the French writer, and philosopher, Simone de Beauvoir took a daily four-hour break between her writing sessions to hang out with friends. Similarly did Mozart who composed music twice a day, and spent the hours between these sessions either lecturing or with his wife Constanze.

"Celebrating small steps triggers more dopamine than saving it up for one big achievement. Big accomplishments don't make you happy forever, so if you always tie happiness to a far-of goal, you may end up frustrated. Instead, learn to be happy with your progress." Writes Professor Loretta Graziano Breuning in Habits of a Happy Brain: Retrain Your Brain to Boost Your Serotonin, Dopamine, Oxytocin, & Endorphin Levels.

What many people forget is that productivity is all about winning. When you win at something you feel good and confident which makes you want to work harder in order to win again and again. As Grant Cardone once wrote, "It's easiest and most natural to continue taking massive actions when you are winning."

For this, and whenever you work on something new, ask yourself "how will I know when I`m done?" This will help you identify the goal and thus enjoy the dopamine surge once you reach it.

What habit should you develop first, avoiding distractions, taking more breaks or counting your wins? I believe it`s the third one. As you may already know, we get addicted to what brings us dopamine. And nothing can release dopamine better than winning. So my tip to you is make your workday a game. Find the three most important tasks that you want to do for each day and do them. Make tackling these tasks your game and win it every single day. Soon enough you will become addicted to winning, and work will be something you look forward to.