Stages of your own evolution

I had my Christmas night out last night with my workplace and since I haven't
had a drink for 4 months or so I was feeling a little drunk after 2 or 3 drinks. I
kept on drinking in the hope that I would become a little less self conscious
about the fact that I was getting drunk. However this did not work and
I felt even more self conscious, particularly because the boss was there and
was not drinking. I couldn't get out of that place in my head so
I decided to go home early, around 11.30pm. Anybody that knew me in the
past would know that this is not me at all and I would be the one suggesting
to go on to a nightclub at 2am in the morning, singing and dancing all the
way there. 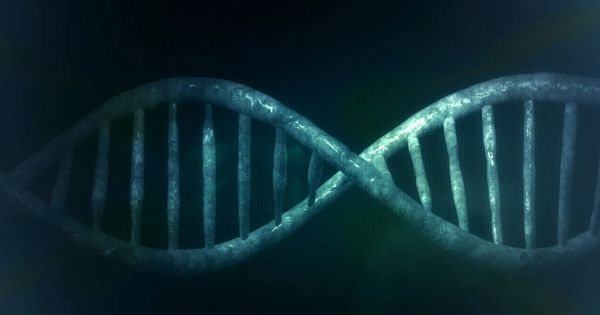 As I tend to do when I have been out on a night out with the workplace I go
over the events in my head. I came to the conclusion that I am just not
that person anymore. It's another stage in my evolution, but rather
than accept this stage I found it was quite sad to let it go and upon a bit
of introspection it was because it had served me so well in the past. Now,
this might sound all a bit serious thinking, after all it was a Christmas night
out. It was just one of those realisation moments when I knew I had moved
on from a stage in my life.

Various theories of stages of development

From an Erikson
psychosocial point of view I would have reached the Generativity stage
of my own evolution, from a spiritual point of view, according to Scott
M Peck, I have reached stage 3 or 4 of my spiritual evolution, from a Freudian sexual
point of view I have reached"¦"¦. who knows! The one I was
interested in was the ego stage and according to Loevingers
ego development stages I have probably reached the Conscientious and
Individualistic stage. In James
Fowler's stages of faith development I have reached stage 5 "“ Conjunctive
faith. I thought looking at these stages of development was useful
as a loose guide and of course that's what all these theories are;
loose guides. They are useful for thinking about yourself and how far
you have travelled in your life so far.

I know I have moved on in all areas of my life and sometimes it can be sad
sometimes joyful but most of the time it is exciting. I am excited by
life , excited for the future and hope you find some use with the above links.