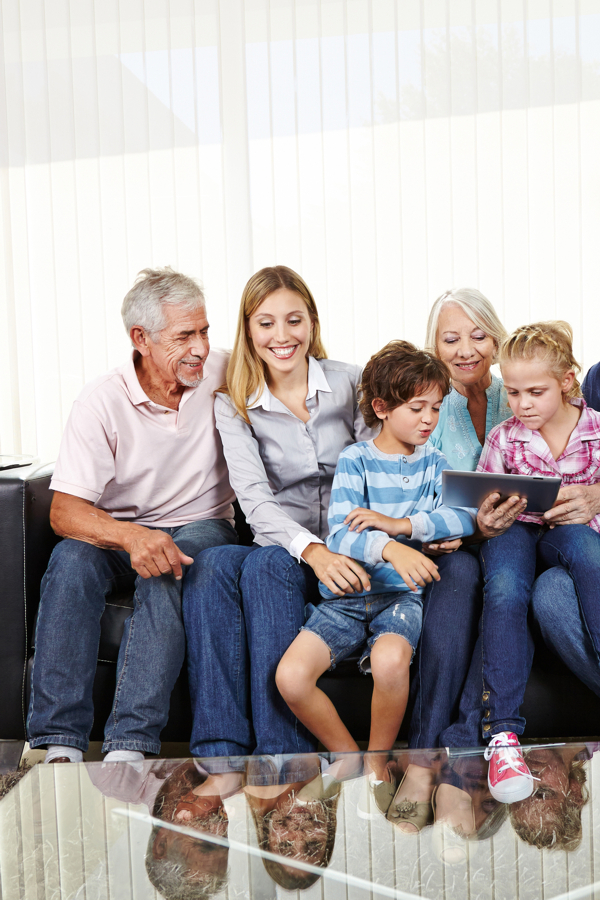 What a whirlwind this world is in right now. Our lives are changing swiftly. Often faster than we can keep up. Times are definitely a changing. Are we keeping up as we should be? That really depends on what generation you ask. We are taken over by cell phones, Notes, iPads, and other electronic devices that are sometimes even way beyond their time. Or are they? Maybe we are behind the times and having difficulty keeping up.

So many questions and so many answers. We all have our opinions about this one. Let's break it down from era to era and see how each one feels about social media and technology today. Obviously these don't apply to everyone but, at the very least, the vast majority. 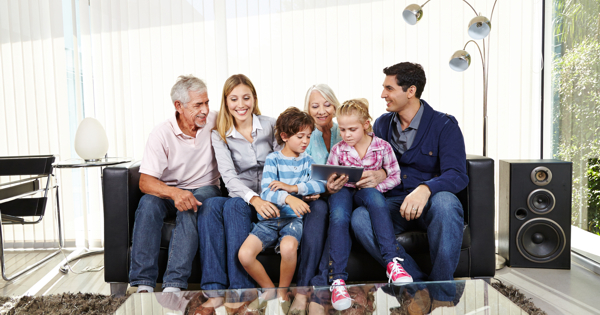 People born in this era are baffled. You may see a few of them with a cell phone or some other mobile device only because their children have insisted they get one in order to keep in touch and share pictures. They have little clue as to how to actually use them and are constantly asking for help. The cell phone, to them, is more of a nuisance than a blessing or a gift. They could do without. It takes them forever to place a call and this causes more frustration then anything. Why their family would want to put them through this torture is beyond them. Who's Blabbing?

People born in this era kind of get it. The cell phone is definitely a great way to stay in touch with family who live far away. They get to see pictures of grand babies and new puppies. They have a bit of difficulty still figuring out some of the social media platforms such as Instagram and Stumble upon, but they are working their way around Facebook pretty easily and as long as they can see pictures, they're pretty happy. Pinterest can be an excellent source for recipes for that great family feast coming up soon but don't ask them to go tweet. That likely won't happen. What does that button do anyway?

They're getting it, as fast as they can. But it's so much information, so fast and rapidly changing. The 60's people might even be thinking of retiring and getting in all kinds of information on how they can do that soon and maybe even learn a new skill to get some passive income going. They are loving the social media and technology. They are learning, rolling with it and with the help of social media, they are planning their next strategy which is, how do they quit their job now and still earn a decent living? They totally get this. Did I just hit the delete button by accident again?

Why wasn't all this invented earlier is all they want to know. Social media is their drug. They are loving all the platforms. They are pinning and tweeting and updating faster than you can blink an eye. They love the live platforms to keep in touch face to face with friends who have moved thousands of miles away. They can also keep an eye on their children and see what's going on there. The 70's people are definitely rolling with all this technology faster and better than most, but not better than the 80's people. #battleoftheeras

They got this. This is what they grew up with. That's all they know. Technology, mobile devices, ram, gigs, notes, smartwatches, you name it, they've seen it come to life. They are the group that get that things need to be updated every 2-3 years. Social media and technology is their gig. You have questions, they have answers. The only downside to this is that because they have grown up with it and it's all they know, they are also attached to their phones and are starting to lose the beaut y of human interaction. This is where it starts. We'll still listen to the 80's music we grew up on.

A TV without a remote control? Food warmed up on the stove? Going to the library to get information? Having to read a map, a paper map, to find directions? These are just a few of the things they will never know in their lifetime. They were born into technology. That's their life. The situation with this group is that it is up to the parents to maintain normalcy in their life with human interaction. They won't know it otherwise. They won't get getting on your bike and riding two blocks over to see if your friend is home and if they want to go to the movies. What's a shag rug?

Now clearly this doesn't apply to absolutely everyone in that era but definitely more than 50%. Love it or hate it, social media is here and it isn't going away anytime soon. Get used to it. Wrap your head around it. Learn what you can. You'll be better off if you just learned.