Silent power is the ability to keep something held deep within yourself therefore allowing you an inner strength and determination which builds up to confidence. 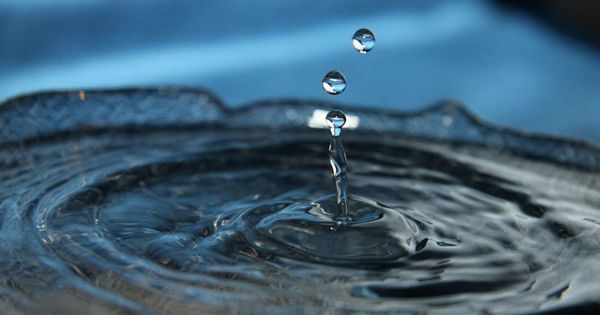 When I was younger I used to think being quiet and introverted was a sign of weakness, to me it meant I didn't have the confidence to be in amongst my peers. For years I tried to get rid of this and tried to be more gregarious and a "˜bit of a lad' but nothing I tried worked. Eventually I came to the realization I was this way because of my confidence not through lack of confidence. I didn't mind being in groups, I loved to listen to everybody else and listen to the banter. However I still tried to surround myself with people who I wanted to be like, all my friends were very outgoing, very confident, and quite arrogant. After a few years and an event that changed my life I decided to drop my friends, all except one, and move on. After this I became much more comfortable with who I was and I loved being the strong, silent mysterious type. Ironically I became more outgoing but still kept that inner silence.

Being silent has strength about it. Have you ever held onto a secret for someone? They've made you promise not to tell anyone and it was a really juicy secret? How did it feel when the secret eventually came out and the person who told you not to tell anyone knew it wasn't you it came from? I would guess you felt proud, strong and a closer connection to the person. Now have you ever done the opposite? told the secret you weren't supposed to, how did you feel then? Exactly the opposite: disappointed in yourself, disloyal, etc.

Keeping things to yourself, in an unselfish way, has a strength which is manifested   in your personality and subsequently your aural energy. Your aural energy is the energy you give off every day, people cannot necessarily see it but somehow they can feel it and sense it coming from you. People who brag about themselves all the time lose this energy and have to gain it from somewhere else, they want to feel important so they brag and boost stealing energy from people that give them attention.

I remember when I was a teenager my friends used to brag about the girls they had been with and something inside me thought it was wrong to "˜kiss and tell' so when I went out with a girl I didn't say anything, I usually said "˜we had a good night' and left it at that. I once told the whole sordid details and ended up feeling shit about myself, the girl I had bragged about felt shit, and a lot of other people thought I was a right shit, needless to say I never ever did it again.

The next time you feel like bragging or boosting about something or giving away a secret, try your hardest to hold onto it and see how much inner power it gives you and how strong you feel after it. Once you've felt this power you will never want to tell another persons secret or brag again.