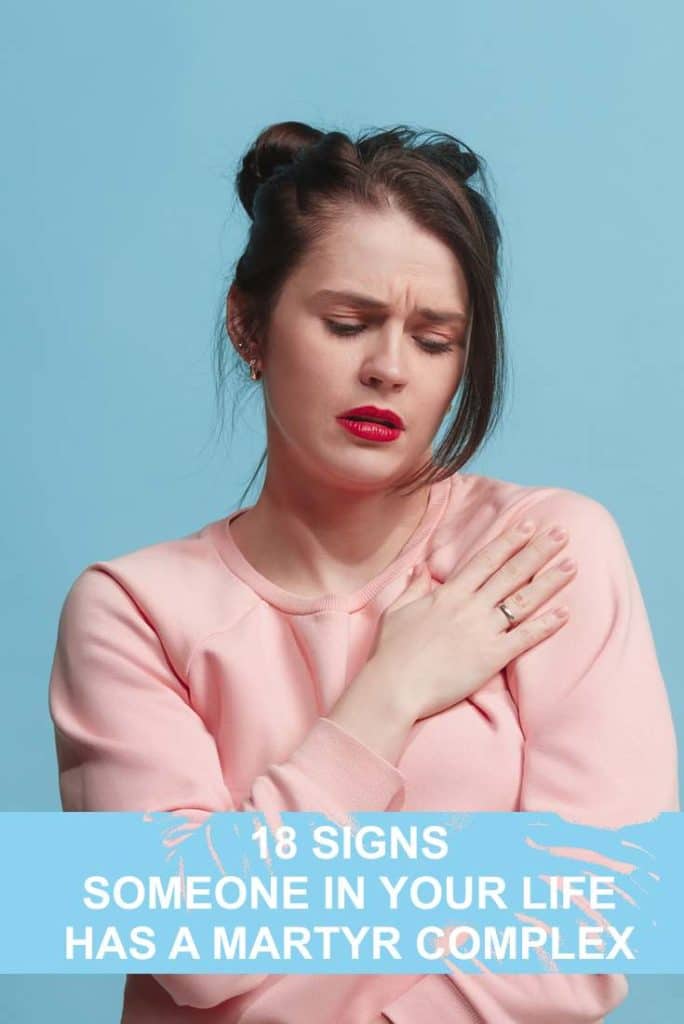 HAVING A MARTYR COMPLEX IS LIKE HAVING A GET OUT OF JAIL FREE CARD.

It allows you to evade guilt and shame, bypass self-responsibility, and perhaps most importantly (and tragically), it allows you to dodge real life self-growth. Having a martyr complex essentially involves pointing the finger at other people or situations in your life and blaming them for your illnesses, disappointments, crushed dreams, and emotional turmoil.

So what is a Martyr? Do you have a Martyr in your life? And most importantly, do you tend to exhibit Martyrdom?

FIRSTLY, WHAT IS A MARTYR?

Traditionally a martyr is understood as a person who is willing to die for their country, religion or beliefs. These days, a martyr refers to a person who unnecessarily sacrifices themselves for others, while ignoring their own needs. 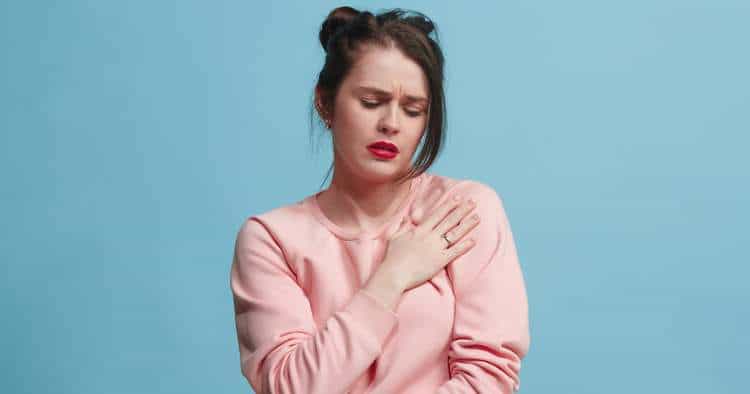 WHAT IS A MARTYR COMPLEX?

What is a martyr complex? A martyr complex is a destructive pattern of behavior in which a person habitually seeks suffering or persecution as a way to feel "good" about themselves. We all have the capacity to be martyrs, but martyr complex sufferers adopt this as a daily role, often to the detriment of their relationships.

Having a martyr complex is a way of life as it taints every interaction a person has towards others and their role in the world. I say this because I have not only personally wrestled with a martyr complex in the past, but in the present, I also frequently speak with and mentor self-imposed martyrs.

WHY DO PEOPLE DEVELOP MARTYR COMPLEXES?

Why do some people become self-imposed victims, and others become self-possessed champions? There are a number of potential reasons why, and all of them might help you to develop a more compassionate understanding of others and/or yourself:

Childhood experiences mold us significantly, and often martyr complexes develop out of adopting the twisted behavioral patterns and values of our parents. For example, if our mother/father were self-imposed victims who gave up all of their hopes and dreams for us, it is likely that we would adopt the values of being "selfless, sacrificial and kind." As our parent's and family members were like gods to us when we were little, we unconsciously adopt many of their traits.

Societal/cultural conditioning also contributes greatly to our tendency to develop certain complexes throughout life. For example, making a simple comparison of South American and North American tradition reveals a lot about differing cultural expectations. Latina women, for example, are traditionally expected to be motherly, nurturing, self-sacrificing homemakers. American women, on the other hand, are frequently encouraged to be active, successful, and even a little selfish, business women. Our cultural roots determine many of the thoughts and feelings we have about who we are, and who we "should" be.

Self-esteem and the subsequent development of our core beliefs is also a major contributor to developing a martyr complex. The worse we feel about ourselves, the more we tend to try covering this up by making believe that we are "kind, loving, compassionate and caring." Being a self-imposed martyr also removes the need for us to take responsibility of our lives by scapegoating other people as the cause of our failures and disappointments.

Here we'll examine the martyr complex more in depth. All signs and examples will be phrased in the third person.

1. The person has a martyr as their hero, e.g. Joan of Arc, Francis of Assisi, Gandhi, Jesus, or perhaps a parent or grandparent who abandoned all of their hopes and dreams in "service" of the family.

2. They were born into a culture/country/family that has very strict gender roles, religious creeds, or expectations.

4. They were abused as a child emotionally, psychologically or physically (e.g. by a parent, sibling, family member, church member, teacher, etc.).

5. They have stayed in an abusive relationship or friendship, even despite their ailing health and well-being.

6. They refuse to accept responsibility for the decisions and choices that have caused them pain or suffering.

7. They portray themselves as righteous, self-sacrificing, the "nice guy/girl," the saint, the caretaker, or the hero.

8. They blame the selfishness and inhumanity of other people for their repression and oppression.

9. They seek to reassure themselves of their innocence and greatness.

10. They exaggerate their level of suffering, hardship and mistreatment.

11. They have a cynical, paranoid or even suspicious perception of other people's intentions.

12. They have an obsessive need to be right.

13. They have a hard time saying "no" and setting personal boundaries.

14. They assume that other people can read their mind.

15. They emotionally manipulate or coerce people into doing what they want by portraying themselves as the noble sufferer.

16. They don't take initiative to solve their problems or try to actively remedy them.

17. When the Martyr's problems are solved, they find more "problems" to complain about.

18. They actively seek appreciation, recognition, and attention for their efforts by creating drama.

1. Jessica is in a relationship with Paul who is an alcoholic. Her friends have constantly advised her to leave the relationship for her health, but Jessica keeps insisting that she will "change" Paul and help him to be a better person "“ despite his reluctance to improve himself.

2. Antonio is constantly staying overtime at work without being asked to. When one of his colleagues is promoted to the position of regional assistant manager within the company, he guilt trips his boss by pointing out how "hard he works and how much he sacrifices" without getting anything in return.

3. Melissa is trying her best at university, and yet her mother is frequently asking her for help within the house. When Melissa explains that she "has a lot to do" because of her university study, her mother starts complaining how selfish and unthoughtful she is, and how she "has given up everything to get Melissa where she is."

4. Jake and Flynn own a restaurant. When Jake suggests that Flynn "take a break," Flynn responds by saying, "Without me, this place will fall apart. I have no choice but to stay here."

5. Valentina and Rodrigo have been married for 20 years. When Rodrigo suggests that Valentina start painting again, Valentina says, "How can I? I have to continue taking care of my children; I have too much to do," even though both of their children are self-sufficient teenagers.

DEALING WITH A MARTYR COMPLEX

We'll explore how to deal with people in your life that have a martyr complex in a future article. To finish up, I just want to provide a few quick, basic pieces of advice for helping yourself if you struggle with a martyr complex.

Firstly be honest with yourself. Honesty requires the courage and desire to truly live an empowered life.

Secondly, learn to take responsibility for your decisions, feelings and actions. Although it can be painful and hard to do, taking responsibility allows you to draw a line between what you can and can't change in your life.

Thirdly, learn to value yourself. When you learn to respect and love yourself, you learn to say "no" to anything that doesn't serve you such as blaming, victimization and deliberate suffering. Consequently, you allow yourself to truly enjoy life and find authentic self-fulfillment.

I'd love for you to share below what you have learned about having a martyr complex, or dealing with people in your life who struggle with one.

One of the biggest issues in relationships is self-martyrdom. Find out if you or a loved one has this problem …

Aletheia Luna is an influential spiritual writer whose work has changed the lives of thousands of people worldwide. After escaping the religious sect she was raised in, Luna experienced a profound existential crisis that led to her spiritual awakening. As a mystic and spiritual mentor, Luna's mission is to help others become conscious of their entrapment and find joy, empowerment, and liberation in any circumstance. [Read More] Donate to support Luna's work â†’