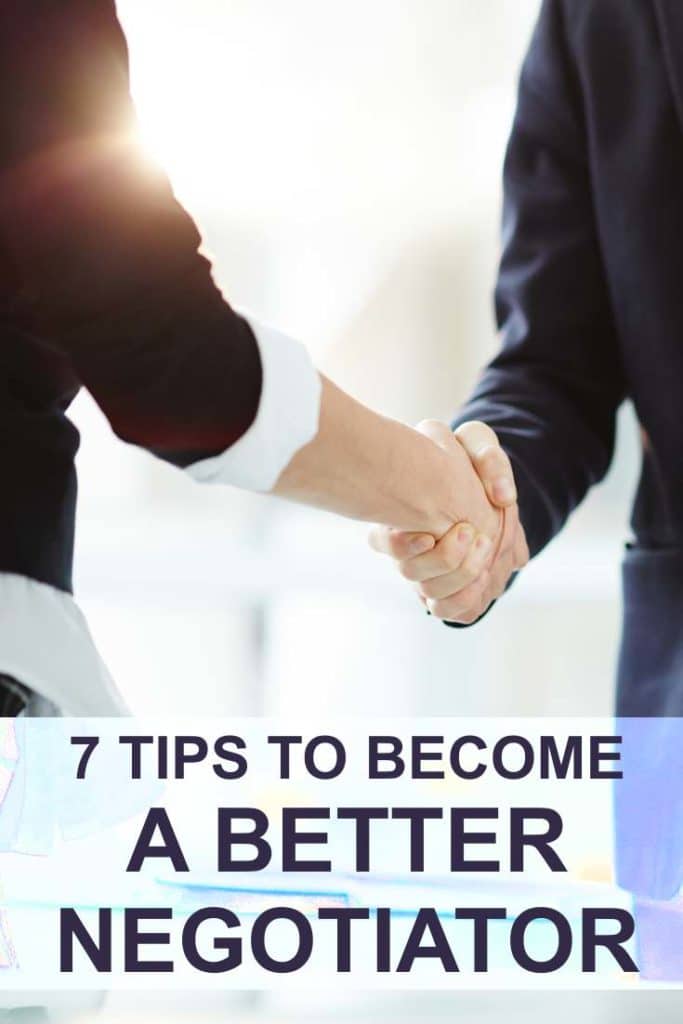 One must read lots of books to live a better life. But one must also become "street smart" and learn as many communication skills as he can. In fact, skills like negotiation and persuasion are so valuable that a tycoon like Warren Buffet chose to hang the public-speaking certificate he received from Carnegie`s Institute in his office instead of his Colombia diploma. For that, I have researched and listed seven tips you can use today to improve your negotiation skills and get better in life. Here they are..

Good negotiators know they have to be ready for possible surprises; great negotiators aim to use their skills to reveal the surprises they are certain exist," writes Chriss Voss, bestselling author and former FBI hostage negotiator.
Voss believes that a good negotiator should engage every negotiation with a discover mindset in which they create multiple hypotheses about the different wants and needs that the other person may have. They should then use all the information that comes their way to test and exclude all false hypotheses until they have a better understanding of the whole situation and avoid being surprised or trapped into a corner. 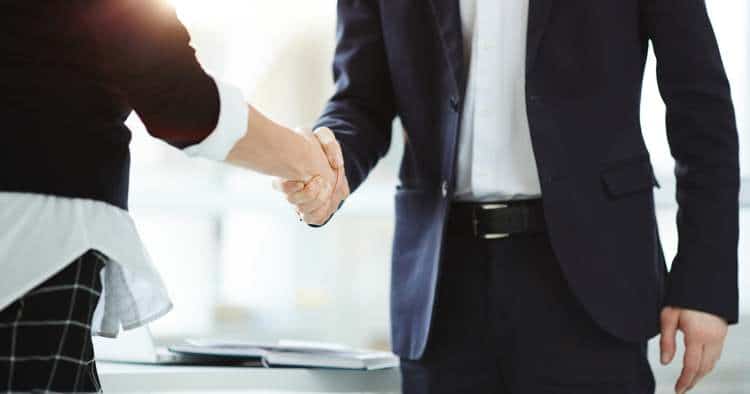 Make them feel safe to talk

For those people who view negotiation as a battle of arguments, it's the voices in their own head that"¨are overwhelming them. When they're not talking, they're thinking about their arguments, and when they are talking, they're making their arguments. Often those on both sides of the table are doing the same thing, so you have what I call a state of schizophrenia: everyone just listening to the voice in their head. Writes Voss.
Your success, or failure, in any negotiation depends mostly on your ability to identify your counterpart`s main needs or aspirations. Unfortunately this cannot happen when you`re mind is so occupied with what you want to say that you`re unable to hear or understand what the other person`s argument.

This is why Voss believes active listening is the only way to overcome such mess. When you close your mouth, open your ears, and focus completely on the other person, you will make them feel safe enough to reveal their hidden desires.

Empathize even if you don`t agree

Like I said before, you want the other person to feel understood so they can reveal their needs to you. And the way to do that —beside active listening— is to emphasize with them. How? According to Voss, this can be done by labeling your counterpart's fears to diffuse their power.

Talk about what they fear the most regards this deal and list the worst thing they can ever say about you and say it before them. "Performing an accusation audit in advance prepares you to head off negative dynamics before they take root. And because these accusations often sound exaggerated when said aloud, speaking them will encourage the other person to claim that quite the opposite is true." Writes Voss.

Understand What "No" Really Means

Good negotiators understand that "No" isn`t usually the end of the negotiation, but rather the beginning. In fact, getting to a "Yes" too quickly may force the other person to get their guard up and become defensive. This is why, and according to Voss, asking your counterpart a question like "Is now a bad time to talk?" is much better than "Do you have a few minutes to talk?"

To a master negotiator "No" is the only possible way to detect the other person`s hot buttons and unmet desires. As Voss wrote, "No is not a failure. We have learned that "No" is the anti-"Yes" and therefore a word to be avoided at all costs. But it really often just means "Wait" or "I'm not comfortable with that." Learn how to hear it calmly. It is not the end of the negotiation, but the beginning."

A "No" can in many times have a different meaning such as "I am not yet ready to agree," "You are making me feel uncomfortable," or "I need more information." And seeing it this way opens the door for you to switch strategies and move one step closer to closure. This is why your best strategy when getting a "No" should be pausing and asking questions that forces the other person to cooperate with you such as "What would you need to make it work?" Or "It seems like there's something here that bothers you."

Some people may try to outsmart you by making what you`re asking seem too much. These people will usually use words like "this is/isn`t fair" to put you on the defensive and gain emotional control over you. When this happens —and it`s probably will— it`s important that you neither get scared nor give in. Instead, put a smile on your face and ask the other person to explain why what you`re asking is too much or explain how exactly you`re mistreating him or her. This should be enough to put you back on the driver`s seat.

Learn how to negotiate numbers

Anchoring is one of the most famous cognitive biases that keeps our minds from thinking rationally. It simply means that, in any negotiation, the first piece of information or number shapes the expectations of both sides. For instance; you`re less likely to offer $3,500 for a used car if it`s owner was the first to ask for $7,500. What will most likely to happen is that you either walk away or you buy at a price close to that $7,500. In other words, by letting him go first you made negotiating a better deal much harder.

Does this mean you should call the shots first? Only if you know your numbers pretty well. If you don`t know how much everyone in your office is making and you ask your boss put you at $100K/year then you sure will go nuts when you know that your colleagues are making $130K/year doing the same job that you do.

This is why there are three rules when negotiating deals or numbers:

Let the other person anchor the first price. If you know it`s too way out of proportion —because you`ve done your homework— you can call their bluff. And if it`s better than what you would`ve even asked then lucky you.
If you find yourself forced to do the anchoring, then you can dodge the bullet by setting a reasonable range that won`t look aggressive to the other side. Then negotiate your numbers within this range.

Negotiations are all about information. He who reveals everything too early loses which is why you should give the other person enough time to speak, give you more information and reveal more about their needs and desires which you can use to drive them towards your desired outcome. Also, the more you control your words, the less likely you to say something foolish that can ruin the deal.