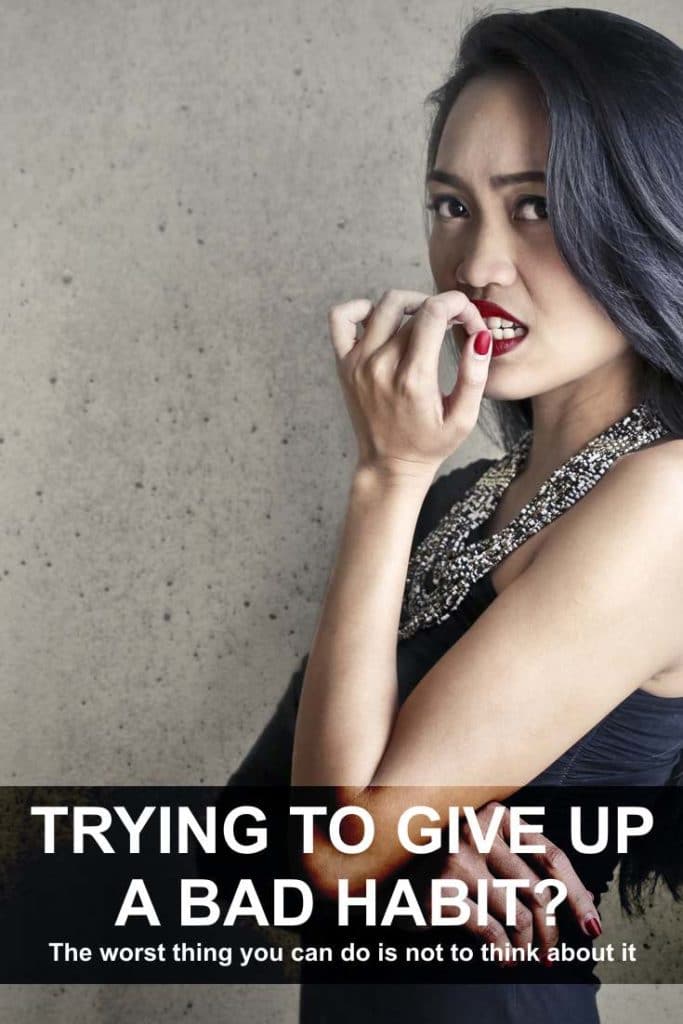 Let me set you a task. For the next minute, I want you to not think about Donald Trump. You must block all thoughts of Trump from your mind.

How did you get on?

If trying not to think about Trump increased your thoughts about him, then you experienced the paradoxical effect of what psychologists call thought suppression. The process of trying to block thoughts from your mind can unintentionally heighten their recurrence and make you doubt your ability to control them.

Given that people often use thought suppression to try and stop bad habits, such as smoking or eating too much, you can see why it might be a problem. In a study on thought suppression, participants who were instructed to block out thoughts of chocolate subsequently ate more chocolate than participants who were told they could think of anything or were instructed to specifically think about chocolate.

So, dieters be warned. Don't try and suppress thoughts about food. You may end up consuming more. 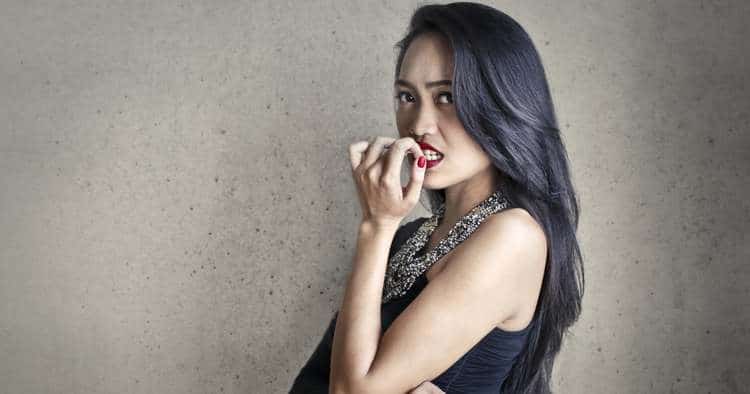 The same effects have been found in studies on alcohol. Participants who actively avoid thinking about alcohol crave alcohol more and end up drinking more than those who don't suppress their thoughts.

Smoking is one of the hardest habits to quit. People become physically and psychologically addicted to tobacco. Again, if you want to quit smoking, stop suppressing thoughts about smoking.

In a study following smokers over a three-week period, researchers found that people who tried to block out thoughts about smoking smoked more cigarettes than those who actively thought about smoking. In fact, smokers with a greater tendency to suppress thoughts, of any kind, find it harder to quit smoking.

Even sexual desire seems to be affected by thought suppression. In a study conducted at the University of California, Los Angeles, participants, who were in a romantic relationship, were shown pictures of attractive people and asked to rate and write about why the person was attractive. After this, they were asked to write a short essay about feeling sexual desire for their partner while suppressing thoughts of the attractive person in the picture. As predicted, they reported an increase of thoughts about the attractive other.

Interestingly, those who wrote a short essay about feeling love for their romantic partner had fewer thoughts about the attractive person in the picture after suppression. So maybe love buffers the effects of thought suppression.

Whatever you do, do nothing

Despite the ineffectiveness of suppressing thoughts, most people still use it when trying to quit a bad habit, or, at least, gain control of it. So what is the alternative? Well, the simple answer is not to use it.

Accept that suppressing thoughts is counterproductive. It not only leads to more thoughts about the forbidden thing, it also makes you crave it all the more, and can lead to negative moods.

The second thing to do with negative thoughts of this nature is to not get rid of the thought, but change your response to it. Metacognitive therapy, developed by Adrian Wells at the University of Manchester, employs some specific therapeutic techniques to achieve this. One such technique is called "detached mindfulness".

It involves having awareness of thoughts, without responding to them with more thinking, attempting to control or suppress them, or acting on them. In essence, by leaving a thought alone it is more likely to disappear quickly than if you try to block it out.

So giving up trying to block out thoughts of chocolate, cigarettes, alcohol and sex, may help us to manage and reduce these behaviours. You never know, it may also bring about a reduction in Donald Trump related thoughts.