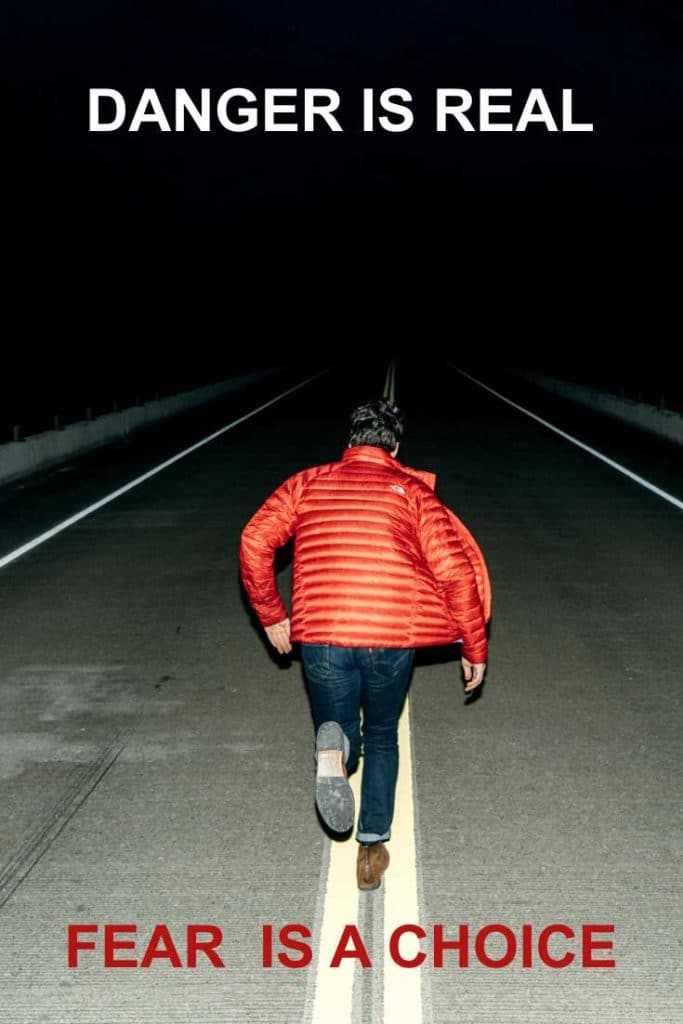 Not the most uplifting quote. Is it?

Fear causes problems when we have it but it would cause even more problems if we didn't. Hmm"¦ kind of like my Mum. (Great going B.P you're only a minute in and you've already called your own mother fear.) 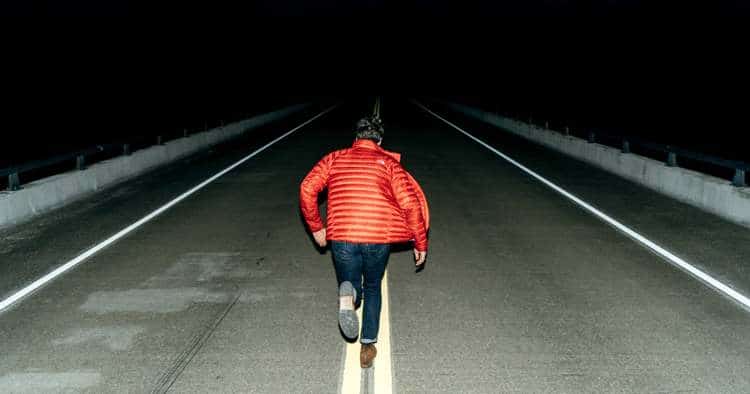 So what is fear anyway? I think Will Smith said it best in the movie After Earth.

Fear is not real. The only place that fear can exist is in our thoughts of the future. It is a product of our imagination, causing us to fear things that do not at present and may not ever exist. That is near insanity. Do not misunderstand me danger is very real but fear is a choice." "“ Will Smith

I think it would be fair to say that a lot of people fear failure. Am I right? But out of all things I don't think failure is something you should fear, especially if you're capable of bouncing back. Fear the absence of progress instead.

When I was 13 I tried writing a book, currently I don't have one published book. When I was 15 I tried to learn java the coding language but have forgot the majority of it since. In just the last few months I lost 300 euro trading stocks and look at me now running a website that's going downhill faster than Trumps receding hairline. That last one is a joke.

But still without those failures I wouldn't have made some great accomplishments.

On the topic of my website just a few hours ago Team Fearless shared one of my posts with their 1.14 Million followers. That alone proves to me that all that fear I felt before embarking on this journey was worth it. If you want to check the post out go ahead, don't be shy. 5 Simple Tips To Help Your Motivation Skyrocket

We're human so we are programmed to dream and to fear. My aim isn't to help you defeat fear by blindly going against every bit of logic in your body but to rather help you eliminate fear by helping you come to a comfortable conclusion.

The regret minimization framework is a complex sequence of algorithms that when aligned with a super blue blood moon"¦.

The regret minimization framework is a strategy that Jeff Bezos (a.k.a the richest man in the world) used to make the life changing decision that resulted in Amazon. This is how it works.

Pursuing that path and failing.

Not trying and continuing with your life the way it is.

I know for me the answer was clear. Even if my website doesn't work out the way I want it I'll always be able to say "Well at least I had the b**ls to try". Anyway what's the worst that can happen I'll either succeed or I'll learn.

I knew that if I failed I wouldn't regret that, but I knew the one thing I might regret is not trying" "“ Jeff Bezos (founder, chairman, and CEO of Amazon)

Game Time: Comment below where you'll be as your 80 year old self.

Practice what you preach

What would you tell your best friend if they were facing the same predicament under the exact same circumstances? If you can't seem to picture your best friend how about an Imaginary friend. They're often as helpful and you don't have to reply to their imaginary texts.

Sometimes we become so overwhelmed with a particular situation that it's difficult to put things into perspective and see them for what they are but with this little strategy you can kiss overthinking goodbye and be on your way to making a swift decision.
"We give advice by the bucket, but take it by the grain" "“ Tom Stoppard (a Czech-born British playwright and screenwriter)

What is the worst that can happen?

In movies these are usually the words spoken right before something really bad happens but let's just look beyond that for a minute.

Maybe the worst possible outcome isn't even that bad.

I want you to imagine being faced with the worst case scenario. For some people that might be losing money and not being able to provide for their loved ones. For others it might be being humiliated and feeling inadequate among friends and family.

It doesn't matter what it is as long as you can answer the following question with a yes.

Would you be able to bounce back and rectify the situation?

If you still don't quite know try answering the following questions:

You owe it to yourself

They say you should never give up on something that you can't go a day without thinking about. Can you stop thinking about your potential venture? When I started humblehunger.com at age 17 I didn't know if I was being smart or stupid but I knew that because I was thinking about it so much I had to do something, I had to at least try.

When purchasing the domain, I remember typing in all the required information, ready to go and then"¦ Closing the window. No, not the window window. The computer window. Why'd I do it? I'll give you a hint. I'm writing about it.

As a teenager living with my parents I didn't have much to lose. I had a roof over my head, my meals paid for and a bed to sleep in at night but despite that it was still very frightening to think of what could go wrong.

Someone at school could find out.

It could interfere with my studies, believe it or not that was actually something I thought about frequently.

At the end of the day we fear and we dream. It's what makes us human. We can take one of two options when faced with this dreaded "F" word. Either Face Everything And Rise or Forget Everything And Run. Hopefully the four tips I've shared with you will help you make a better choice.

Not everyone sees a grand vision and that's ok but if you do you should acknowledge it. You're a rare breed. As the opening quote stated it's such a shame that so many people with big dreams didn't fulfil them. Sure, things could go wrong but they could also go very right.

If you want to conquer fear, don't sit home and think about it. Go out and get busy." "“ Dale Carnegie

Hope you all liked the post. Feel free to check out humblehunger.com for similar content. It really does mean an awful lot when new people visit the site.

Thanks for reading and remember"¦

B.P Christopher is the founder of humblehunger.com, a site aimed at providing motivation and self-improvement tips. He is also a student, partaker in fitness and visionary. He hopes to help people and grow Humble Hunger into a community of many hard working ambitious people.