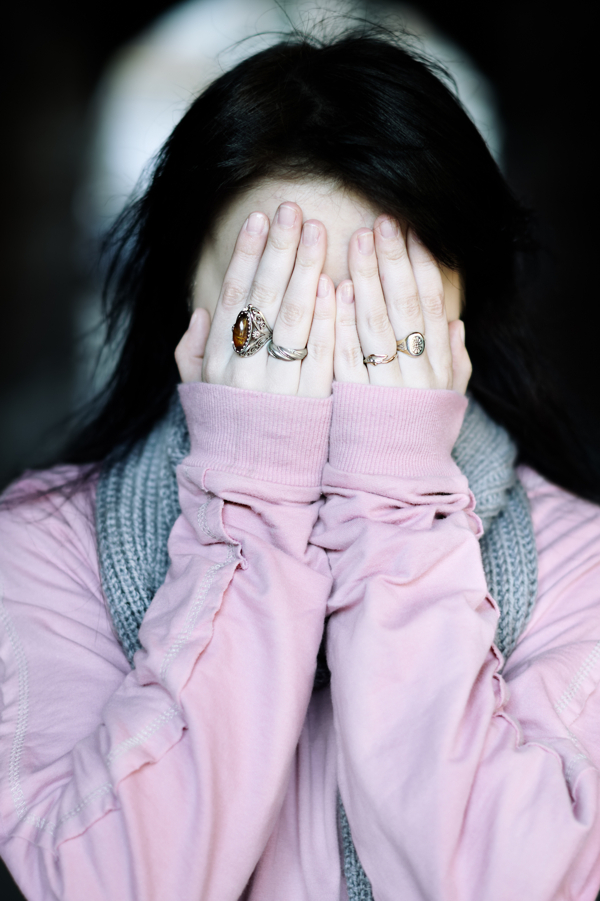 Regret. It's presumable the number one feeling you preferably want to avoid in your life. Regret is defined as feeling sorry or sad about something that you did or did not do. Did you fully comprehend the previous sentence? Regret is somehow always bad. On the one hand if you did something that you wish you didn't do you'll feel miserable. On the other hand if you didn't do something that you in fact wanted to do then you'll also feel miserable. That's why everyone wants to avoid regret, but unfortunately not everybody is successful in doing so. Therefore, let's take a look at what the best ways are to save yourself from regret. 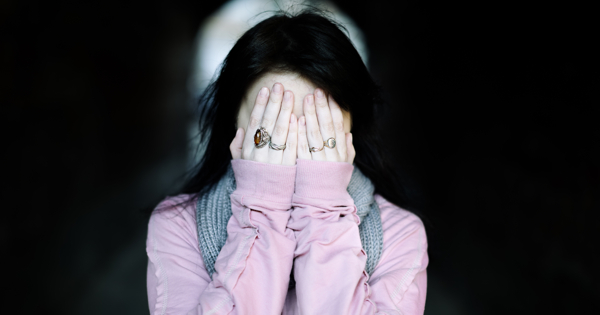 1. Put it in perspective

Most people have a hard time with putting things in perspective. Most people never know how strong they are and what they're capable of, because they lead their lives by limiting beliefs. They've created these limiting beliefs by themselves because someone once told them they couldn't do something or they might have had a bad experience in the past. However, most things aren't as bad or as frightening as they might seem. Often it's the mind that distorts our reality. The best way to find if you're making situations worse than they really are is by "˜stepping out' of your biased mind and look at something you're scared off with a fresh perspective.   "˜Getting out' of your mind might sound crazy, but I encourage you to try it. When you do, ask yourself questions that put the situation into perspective. For example; is it really that frightening or is my mind making things up and what is it that I'm really afraid of? These questions will relax you and make you think more clearly. Most of the time when people put "˜things in perspective' they start to realize that it's not their inability to do something that's holding them back, but that it's their mindset that's holding them back.

In twenty years from now, you'll be more disappointed by the things you didn't do than by the things you did do. You'll come across many opportunities in your life and not one will ever happen twice. It's normal to be in doubt about something. However, the people who tell you about all the potential risks that are involved in something you would like to do are often even more scared than you are. Their fears "˜feed' the doubt that you may already have. To prevent that from happening you need to remember one thing; the worst thing that can happen is that you fail. So what?

Failure is one of the best teachers to gain new experiences and valuable insights. You might think that this is a too optimistic perspective on life. However, instead of thinking about it like that, see it rather as an inspiring and an ever improving perspective on life.

How often did you wish that you said something more precisely or explained yourself more clearly? Or maybe you said something on accident out loud that wasn't meant to be heard for a certain person. These are just a few examples of regret that almost everyone can relate to. So how can you prevent this from happening? By communicating and listening. The words that are unsaid and issues that remain unresolved will haunt you for the rest of your life until you start to make change in approach on how you treat people. Try to approach for example the conversation with the mindset as if this was the last time ever that the two of you spoke to each other. Many issues can be resolved by just listening diligently and communicating without accusing or judging.

Being unhappy and pretending like everything is okay is one of the worst things you can do. Not only is it bad for your own well-being, but you're also lying to your loved ones. You might expect that they will find eventually if they truly know you. Although it's true that some people who know you well enough can see through the act, they still need to be willing to take the effort and to have the courage to ask if there is something wrong with you. If you do this you're making it their responsibility when in fact it's your own. Your family/friends or maybe even both may not like this fake attitude and it can really have a negative impact on your social life. The best way to prevent this from happening is by being real. Maybe now your social circle won't always like what they see, but they respect you for not pretending that everything is fine. You'll prevent the occurrence of feeling guilty, mad and maybe even betrayed.

You'll have to make a lot of tough choices and decisions in your life. Of course you would like to make the right ones since no one wants to look back at their life and wonder what would happen if they did things differently. However, the truth is that you can't always know that you'll make the right call, because no one knows what happens tomorrow. Despite the possibility of making a wrong decision, you can always base a decision on the right intentions. And that will be far more important in retrospect, because in the end we only regret the chances we didn't take!

Krishan Kalpoe is the founder of Shrinksdom & an aspiring psychologist who has a passion for personal development and wants to share his knowledge with the world for the purpose of making people's lives better.