I have finally come to the conclusion that some people like to be miserable, that they actually feel happier when they are miserable. I'm sure that is an oxymoron, but I am guessing you know the kind of people I mean and we're on the same page. I like to think that I align with people's belief systems rather than trying to change them, so I thought it was remiss of me not to offer advice to those folk that think wallowing in self-pity and gloom makes for a great day out. Of course I understand that this doesn't apply to you, but if you know somebody who likes to work on feeling bad about things, please feel free to help them out by passing on these handy tips on. If you're ready to step it up in the misery stakes I'm ready to help so get that frown in place, have a quick grumble about the Government, mutter that kids today have got no respect and let's get on with the business in hand. 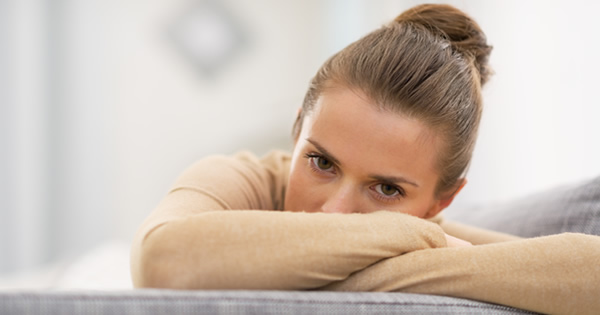 Hopefully now you know some great ways to make you even more miserable than you were before, good luck with your endeavors. I guess some people reading this would prefer to be happy and for those sorry souls I suppose you could do just the opposite. The choice is yours.

About the Author: Tim Brownson is a Life Coach, NLP Master Practitioner and author from England now living in Orlando, Florida. He's currently involved in a huge project to give away 1,000,000 copies of the book he co-authored, How To Be Rich and Happy.