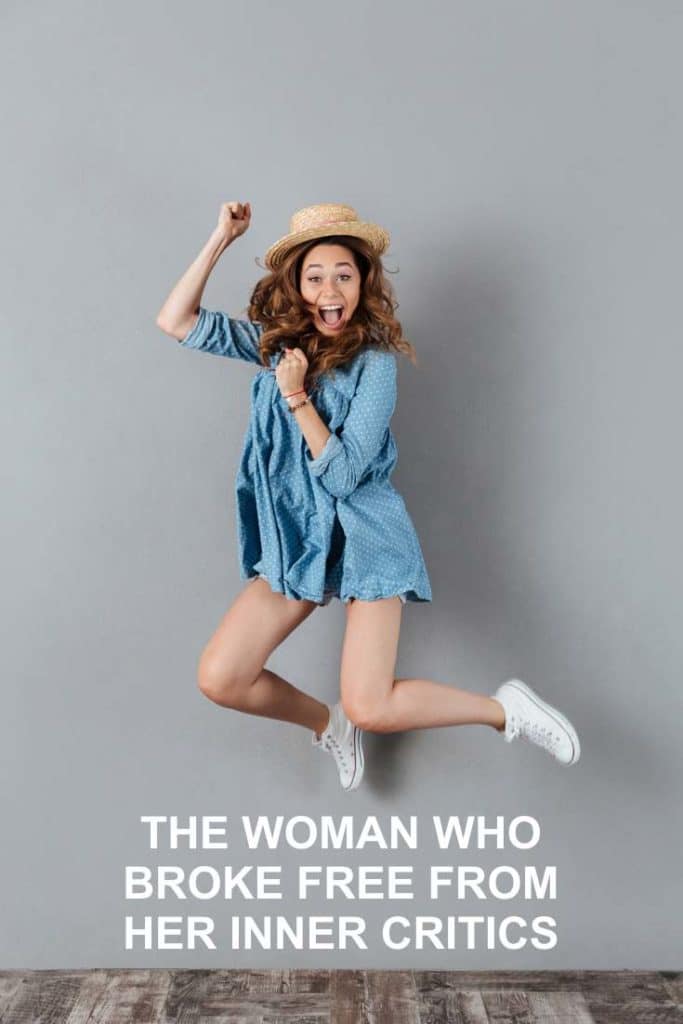 Why epiphanies can happen to you every time.

Have you heard of Sara Queen? No? Seriously?

Then maybe you know someone who is like her at least.
She loves her kids and she supports her husband where she can.
She has the best equipped cab, when it comes to tissues, wipes and sweeties.

She knows all schedules. If it ´s soccer for her 7 year old son or the  horse riding lessons for her 9 year old daughter.  She is on top of all appointments. Whether they are private or business related. 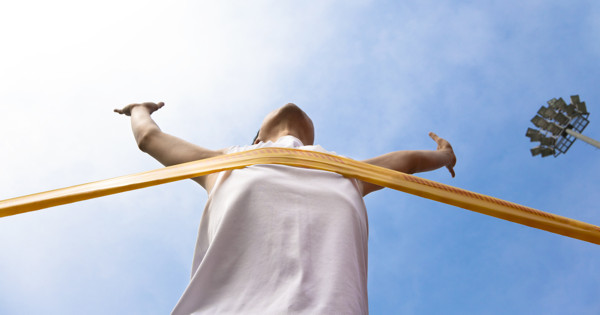 She loves to work out, read and travel on her own. Also she likes to enjoy a great time with her friends. But to often, these activities become secondary.

Tom, her husband, always encourage her to enjoy these things.
But before Sara really takes action, resistance kicks in.
There is her critical inner voice that stops her.

She hates it, but doesn't know how to break free.
As soon as she has the opportunity to enjoy life a bit more on her own terms, she hesitates. For almost 37 years now.

Till June 23rd.  On this day, she has an epiphany. And it comes totally unannounced. She is screaming. Her kids are screaming. Again and again.  But they don't move. For a good reason.

Tom is participating in a triathlon. Sara and the kids are cheering on him. In the final run he had go 4 laps. The first three laps he was in third position of his age group contenders.
Looking strong.  In lap number four he got passed by two of them.
Sara didn't know what was going on. But still she was cheering on Tom."Darling, you look great. Go! Go! Go!"

If you were Sara, you could see that suffering smile on his face.
A few minutes later Tom finished in 7th position. He further lost 4 positions.

She expected Tom to be depressed and unsatisfied with his performance. Because he was is demanding with himself.

Sara took the kids and went straight to the finish zone.
When she saw Tom, he barely could walk.
To her surprise, she saw him smiling all over his face.

She wondered what happened. So after the kids hugged him, Sara asked Tom: "Darling, you were looking so strong. What was going on out there?"

A big smile appeared on his face again before he revealed the secret.

"You know, it was tough with these two guys. We were all suffering.
But I was wondering. Do they have any power left? Can I increase my lead over them?

So I played the mental game. Even if I was running at my limit,
I decided to close my mouth and ran past them.
They were surprised and couldn't keep up with me.

Than the course took a turn right and we ran over that tiny bridge.
Even if it was no steep hill, it hurt a lot. And than it happened.

I had to stop.  My legs shut down. Thigh cramps.
An older women was shaking her head in surprise while she was watching me punching my legs.
The two main contenders ran past me. They got out of sight quickly. Even if it was only one mile left, I had to stop several times.

Punching my legs helped but it didn't last very long.
Also I got passed by four other contenders till the finish line."

"And why are you smiling honey?" Sara asked.

"Because I was brave enough to try. I took my self seriously and gave it a chance. And even if I lost some positions, I can say I gave my best. No regrets today."

Sara didn't realized her mindset shift in the first place.
But the day after it blew her mind.

After she dropped the kids at school she went home to clean up.
The living room was a mess. And so was the kitchen.
Suddenly she remembered Tom's words.
And then she took her running shoes and went for a jog.

When Tom came home he asked "Darling, how was your day?"

Sara replied with a happy smile: "I took myself seriously and gave it a chance. No regrets today."

Don't let your thoughts hold you back.
Be the King or Queen of your life decisions.
YOU ARE WORTH IT.

Be brave and  act bold now.
It's the only way to have no regrets today.

P.S. Maybe you have someone on your mind, who could get inspired by these words.
A friend, a colleague, a client or someone else.

P.S.S.Feel free to spread the word and share the stories.

Max Bormann is a storyteller and confidence coach.
He supports people to have more joy in life and less doubt in business. Creator of #ActBoldNow. Fast track your results with profound lessons on self worth at www.propamotus.com
Facebook
Twitter