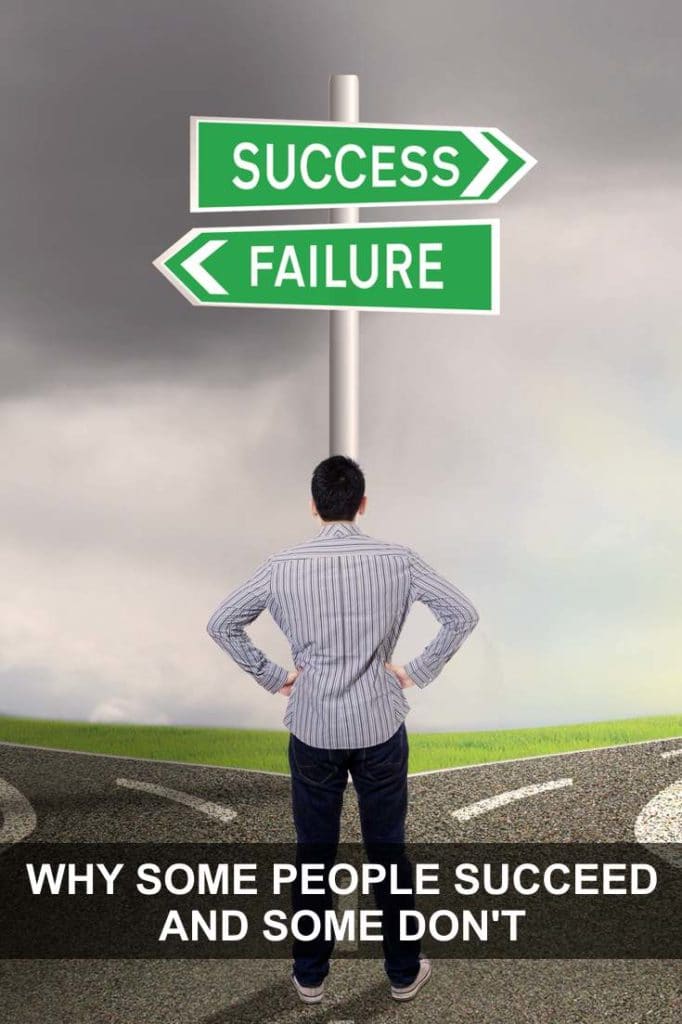 I came across this question on Quora.

The question came with this preamble: don't tell me the clichÃ© "hard work", because I believe that some people work as hard as you, but they still don't succeed. This seems symptomatic of the narrative today "“ too many people want hacks to get ahead but aren't willing to stick to what's survived the test of time. 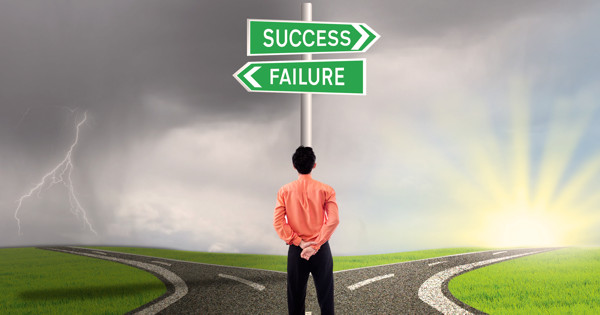 I'm sorry that I had to give the person asking the question an answer he/she specifically didn't want to hear. But it's true. Barring sheer luck and good fortune, this is the bedrock of all achievements. Nobody really got anywhere without hard work. Want to be like Michael Jordan, Tiger Woods or Serena William? You need to put in 10,000 hours of deliberate practice. There's no other way.

As Jim Rohn says, "You are the average of the five people you spend the most time with". The company you keep will determine who you become five or ten years from now. It's no secret that attitudes, habits and perspectives can rub off you. That's why choosing your environment is so important.

Kobe Bryant has a mixed reputation as a basketball player, but one thing is clear – you will definitely work harder around him than alone. There are legendary stories of his work ethic such as  how he starts practicing at 4am,  before  the official Team USA practice.

This is the kind of man you need to be around; someone who will motivate or intimidate you to work harder. Not a couch potato who tells you to join him and binge watch Netflix.

Ability and willingness to promote oneself.

You can work as hard as you like, but nobody's going to notice you if you don't make a sound. In a society where the signal to noise ratio is absurdly bad, you have to promote yourself. The old adage that "if you're good, they'll notice you" is dead.

I can hear you already. Promoting makes you feel uncomfortable. You feel like a sleazy salesman trying to sell something to someone. Maybe you feel that it devalues your talents and is an insult to your ability.

Well, guess what? Leonardo Da Vinci himself  had to sell his talents and services  to gain employment with the Duke of Milan. In his long letter, he gave a list of 10 things he could do in the outbreak of war, which included the making of siege weapons and construction of underground tunnels. He went further by describing his abilities in sculpture and painting, showing that he had many talents.

Does it sound pompous and arrogant? Perhaps. But he could back up all his claims. His letter was not an exaggeration by any means.

That was centuries ago, when the Internet wasn't in existence. There was also considerably less than the 7 billion people in the world today competing for the same resources.

Even if you can paint the Mona Lisa, you still need to promote yourself.

The most successful people don't wait for opportunity to knock on their door. Rather, they go around knocking on doors, looking for opportunity. You can work as hard as you want, but if you never get your "˜moment' you'll never be successful. As Napoleon Bonaparte says, "Ability without opportunity is nothing".

Keep knocking on doors to find that opportunity. If no doors open, create your own opportunity.

In his landmark book,  Think and Grow Rich,  Napoleon Hill wrote that "one of the most common causes of failure is the habit of quitting when one is overtaken by temporary defeat."

He tells his story of how a man found a gold mine during the gold rush days, and purchased all the necessary equipment to bring the ore to the surface. He struck his first pot of gold quickly, but soon after that it appeared that the vein of gold had just disappeared. No matter how much he drilled, there was no gold to be found. Disappointed, he sold his machinery to a junk man and called it quits.

The junk man who bought his machinery was a little smarter. He immediately called in a mining engineer to examine the mine. The engineer told him that the mining project failed because the first man was unfamiliar with "fault lines". His calculations showed that the vein would be found  just three feet  from where the Darbys had stopped drilling!

Three feet from gold. Often times that's how far we're away from success. But each time we give up too early. The one who wins is the one who hangs on a little longer. Even when he thinks he has had enough, and that he can't go on.

Louis shares ideas and stories on how to lead purposeful and productive lives at Constant Renewal. If you liked this post, you can sign up for his newsletter to get the latest insights on how to lead the good life. It's well-researched and easygoing. You'll also get The Productivity Manifesto, which contains strategies and principles on how anyone can get more done.
Facebook Twitter