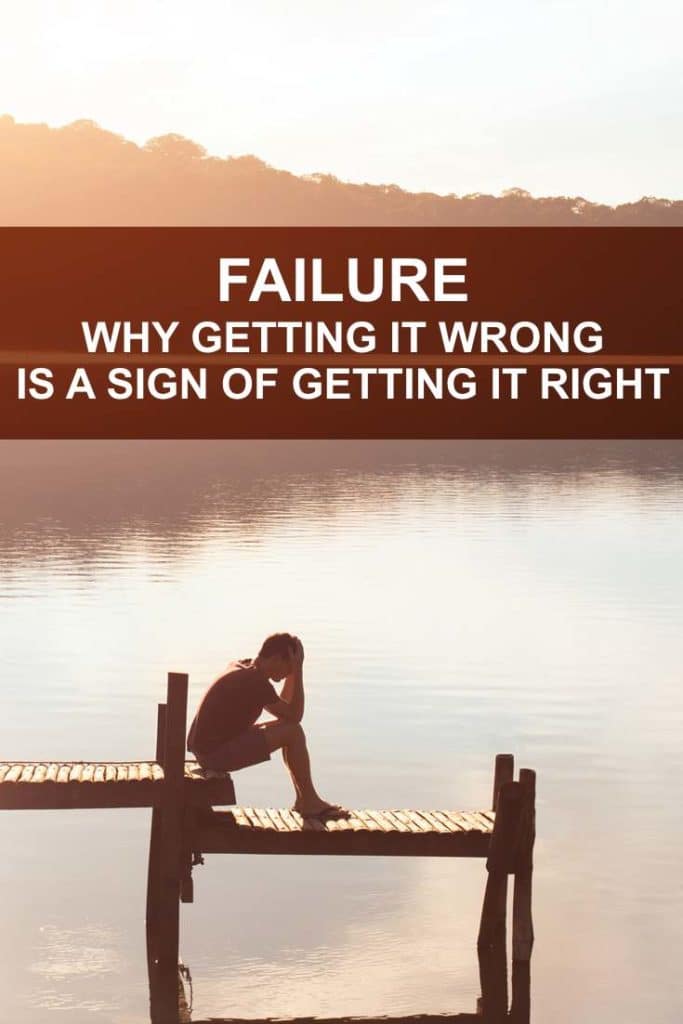 Failures, Screw-ups, muck-ups, *uck-ups. We all make them, trivial ones and bigger ones.

Yet if you skim through Facebook or Instagram you'll mainly see images depicting perfection and success. The shiny new Car. The promotion. The mouth-watering dinner which looks too good not to take a picture of, (I'm certainly guilty of this one).

We humans can't resist sharing our successes and I'm all for celebrating our wins in life. 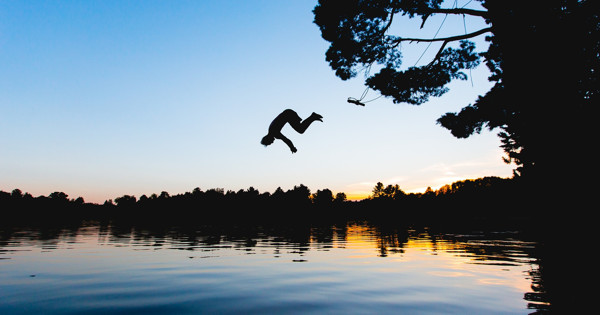 I'm just curious, what stops us from celebrating our failures?

When I was 22 years old, I returned to my Secondary School as a Staff member, working as a Learning mentor supporting children with learning difficulties. On my first day, I was sent to a year 8 math lesson to support a low ability class, accompanied by a senior learning mentor to observe in action.

As you can imagine, it was a peculiar feeling stepping into a classroom I had once sat as a student. Once I shook off the nostalgia, I got to work in getting to know the students I was there to support.

Butterflies were dancing in my stomach so I lingered at the back of the classroom for a few minutes, before nervously sparking up a conversation with a boy and girl sat at a desk in the corner. After some time convincing the pair I really was a staff member, not a 6th former, I asked how they were finding the lesson.

"Meh, it's math', was the response'. Some things never change I thought to myself.

The Teacher gathered the classes' attention and their heads turned towards the whiteboard He began to teach. I watched on too. The teacher reached a point where he invited the students to raise their hands and answer a question. "So Class, what do you think the value of X is here"?

After a few moments, a single arm in the center of the room, belonging to a girl, raised uncertainly. She whispered her answer, in a tone sounding more like a question than an answer.

"Not quite, right", muttered the teacher, "anyone else"?

My eyes scanned the room to check the students were awake. There were signs of life, fidgeting hands and flittering feet, but still, silence.

I crouched down and whispered to the pair I'd spoken with before, asking if they knew the answer. "We think it's 3", they said. They were both correct.

Before I had a chance to stand up, the teacher had shared the answer and dived into the explanation.

The teacher gave the class permission to carry on with their work, I crouched down again to table with the boy and girl. "You both knew the right answer, what stopped you from putting your hands up and answering Sir's question'?

'I didn't want to answer, in case I got it wrong', the girl replied as her head bowed down to the floor.

During my time working back at my Secondary School, I heard this line, time and time again from students of all ages and abilities. "I didn't want to get it wrong". "I didn't want to make a mistake". "I'm scared to fail". Children who were totally capable and correct, but too scared to put themselves out there in fear of failure. Over time, I had the privilege of encouraging students to be brave and raise their hands to answer questions. I can't completely capture in words how incredible it feels to see a Child's confidence blossom as they give themselves to permission to fail.

I believe It's not just Children who need more encouragement to be willing to fail.

Us Adults too need to realize Failure really isn't the end the world and doesn't define who we are.

As I expressed in the title, I believe getting it wrong is really a sign of getting it right. This may seem like a totally alien concept so let me explain.

If you've failed- you're in the Game! You're playing, you've actually taken action. This itself is an achievement. The failure isn't nearly as significant as the fact you attempted.

I think there are two types of people in Life. Those who are playing- putting themselves out there, taking action, failing, and those who watch on from the sidelines, playing it safe, rarely failing but never growing.

Another reason I believe failure is a positive sign is because we learn. We discover what doesn't work and can therefore avoid this strategy or behavior in the future. Failure can be a brilliant teacher! Let's say for example you organize a fundraising event but nobody shows up. Looking back you can analyze what contributed towards the result.

Was it the location? Was   it the pricing? Was it the marketing?

Only a 'failure' can offer such perspective.

As Steve Jobs said 'You can only join the dots looking backwards, not forwards'.

Failure doesn't have to be this heavy, shameful experience. Failing is part of what makes us human and I pray for a day we celebrate our Failures as much as our Successes.

What is most important is not what happens but what meaning you give to what happened.

Next time you seemingly get it wrong, how can you view it as sign of getting it right?

Will Aylward lives to help others and spends his days Coaching people to become more Confident in themselves and their ability. Will also loves foreign travel, good coffee and making music www.willaylward.com
Facebook Twitter