When I asked my friends to tell me their opinion about the movie Requiem For A Dream some of them said that it was the most depressing movie they ever saw, after all the movie discusses shattered dreams and people who were never able to reach their goals. 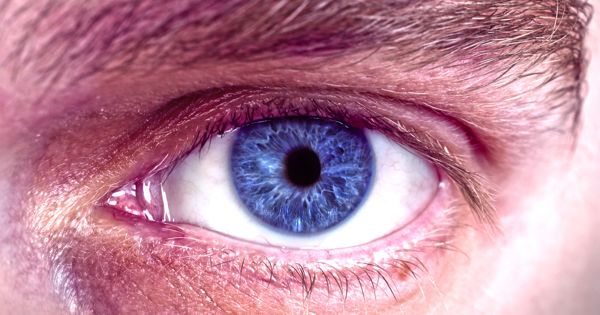 What's strange is that some people found the movie extremely motivating and even inspiring so the question is, how can a depressing movie motivate some people and depress others??

In order to understand this puzzling fact you have first to know some information about the psychology of motivation.

The psychology of emotions

When we watch a movie our subconscious identifies with the heroes and makes us believe that we are in their shoes.

Why do you think you become afraid when you watch a horror movie even though you are safe inside the cinema? It's because your subconscious mind believes that you are facing the same dangers that the hero is facing and that's why you become afraid.

Research has also shown that people's facial expressions transfer their emotions to us and let us feel what they are feeling, that's one strong reason you feel really bad when you see a poor homeless person in the street.

The person's facial expressions transferred to you some of the misery he is feeling and that's why you felt bad. Now back to the movie, when watching the heroes act their emotions are transferred to you and they became empathic with them.

The psychology of motivation

Up until now its clear why do we experience different emotions inside the theatre but still we didn't answer the question, why do some people become motivated while others lose hope?

The concept that explains this well is called "Negative motivation" or "Away from motivation" which states that people can be motivated by wanting to avoid something that they dislike.

Now when some people saw the misery that happened to the people of the movie requiem for a dream they became motivated not to be like them and that's why the movie inspired them.

Everything is now clear but why some people never became motivated?? Negative motivation only works when you have a clue about the action you should take in order to solve your problem.

In short, people who become motivated after being exposed to negative motivation are those who already know the actions they should take in order to solve their problems but for some reasons they weren't motivated.

These findings lead to very important conclusions such as:

Written by M.Farouk Radwan from http:/www.2knowmyself.com The ultimate source for self understanding