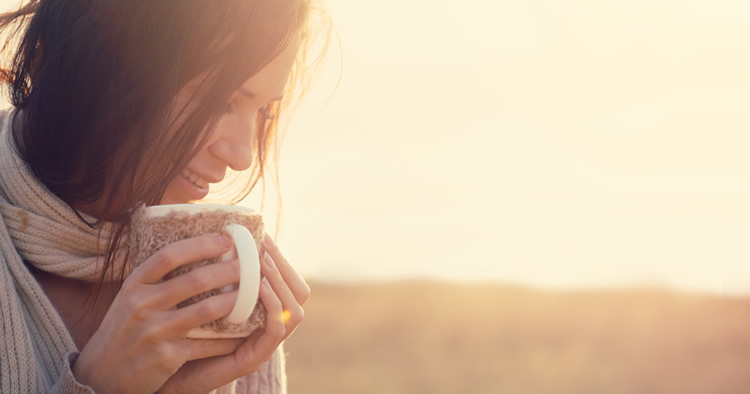 What is Your Dominant Character Trait?

We all have certain character traits which can help to define who we are as a person.

There have many theories put forward in Psychology about character and one such one is the Big Five:

A summary of the factors of the Big Five and their constituent traits, such that they form the acronym OCEAN:

The Big Five Model was defined by several independent sets of researchers.  These researchers began by studying known personality traits and then factor-analyzing hundreds of measures of these traits (in self-report and questionnaire data, peer ratings, and objective measures from experimental settings) in order to find the underlying factors of personality.  The Big five personality traits was the model to comprehend the relationship between personality and academic behaviors. (Source Wikipedia)

Find Out Your Dominant Character Trait