The internet has opened up so many doors in our lives and changed so many people.   But, one group of individuals in particular have welcomed the internet, and social culture it has spawned, with open arms: 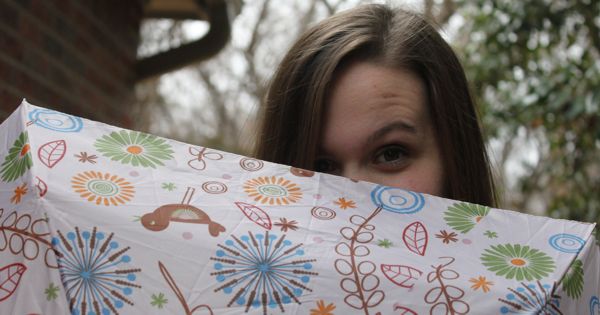 Introverted people typically shy away from social occasions and derive their energy and their creativity from introspection and by deriving pleasure from solitary activities such as reading, writing, drawing, travelling, and computing.   They are often less outspoken than the extroverts, therefore not heard as much.

It's this group of people I belong to and I have found more and more bloggers, writers and artists who admit to being introverted.   Yet it is often the introverted people on the net who have a lot of success, I am thinking of the likes of Chris Guillebeau and Leo Babauta.

With the advent of social media, the rules of social interaction has changed.

In the twitter-less world of the ordinary, social interaction often involves socialising with people we don't know and maybe don't even like, making the introvert feel more justified in their decision to be an introvert.   However, with social media: Facebook, Blogging, Twitter etc we can choose who to be social with and who to ignore, it's much easier to ignore someone online than it is to ignore them in the ordinary world.

Therefore in Twitter City we become who we really are, and because of the size of Twitter City there's always going to be more people like us, therefore more opportunity to interact with like minded others.

The dark side of the avatar

Of course there are dangers lurking behind the avatar of our choosing.   Effectively we can re-invent ourselves online, which can be a good thing, however there's always the danger of not being our true selves.   When we are not portraying a true representation of ourselves online then we are not only fooling ourselves but fooling our tribe as well, which will eventually come to a sticky end.   And of course there are those who hide behind their avatars  as a way to make more money online, or play other nasty mind games to dupe us for some reason or other.

The teaching of the online world

Anybody who has been online for a while can spot a fake email a mile off (that bloody General from Africa is still writing to me, and the person who keeps wanting me to stash $1,000,000   in my bank account, until they can come to my country is really annoying), they can spot a phishing site with ease, and they can also spot a fake person from a hundred yards.

The internet has taught us to become hyper sensitive around people and our senses have been acutely attuned with bloggers, politicians, writers, speakers who are less than authentic, which can only be a good thing. This has spilled over into the ordinary world and we have become more attuned to others in general. If we are more attuned then we are more socially aware, which helps us in our day to day lives.

Social media has done more for the introvert than anything else in history and has shown us that's it's actually okay to be introverted. Introversion doesn't mean we are anti-social, it just means we are choosy who to be social with and the internet has opened up the doors of finding more people with whom to socialise and spend our time with.

I would love your thoughts on this.