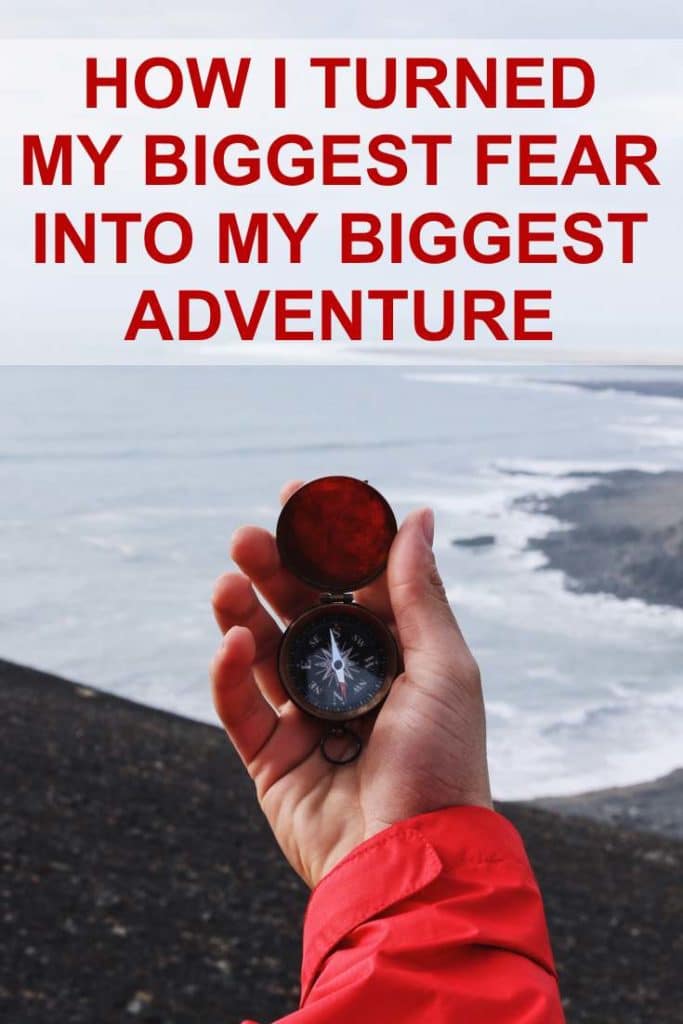 Until a few years ago, I'd always considered my home as my sanctuary. My safe place.

And by home, I'm referring to the brick and mortar construction that I owned (ok, the bank always owned a fair share too..)

In rocky times, it was my security. My haven.

It was where I could hide away. Shield myself from the hurt and humiliation that life sometimes threw my way.

It was also where I where could let down my defenses. Simply allow myself to be me. 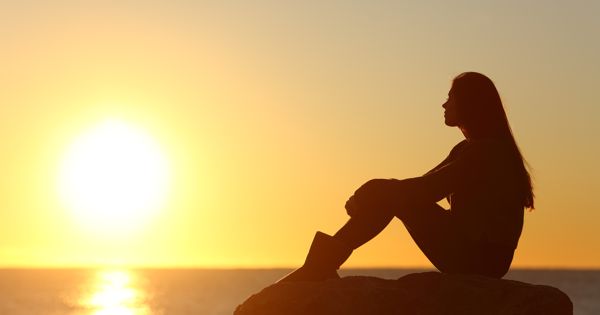 My home also defined me as "financially sound". Even when cash was scarce. After all, if I still "owned" a house I was okay.. Wasn't I..?

Yup, in those days I saw life as scary. Unpredictable. A place where bad things happened to good people. Randomly.

It's no surprise then, that in a world of (perceived) endless external threats, I never considered a time when I would willingly CHOOSE to unburden myself from my place of safety. I believed that selling my home would only ever be an absolute last resort. A desperate move.

It would be like tearing off a limb or walking naked down the street.

Back then, that was my belief. Absolutely.

Around two years ago, out of the blue, thoughts of selling-up started filtering through my once-resistant mind.

Amidst my internal conflict, I felt shudders of uncertainty. My logical brain shrieked in horror!

In my job. In my relationship. In my skin.

Old entrenched beliefs became questionable. Truths I'd always taken for granted no longer felt real. I was exploring new ideas and uncovering parts of myself I'd thought long-lost.

I sensed a metaphorical tsunami about to break.

I waited for those familiar fearful feelings of insecurity to arrive.

Wow! This was new.

What if I wouldn't be losing my home, instead I'd be letting it go..

Closing one door. Opening another.

Slowly, a new realm of possibilities started opening up in my mind. I thought of all of the new and thrilling places I could live! And "“ BONUS – I could be free of debt for the first time since my late teens!

It was my dream. It's what I'd yearned for at a soul level.

By unshackling the one thing that had kept me anchored, maybe I could finally realise my dream.

They say that when things are meant to be, they move quickly. Well, the sale of my house moved VERY quickly indeed! It sold within 48 hours. For the full asking price. Cash..!

I signed on the dotted line, vacillating between feelings of exhilaration and sheer terror. I had six weeks to find somewhere new to live.

And I did. Again.

My new home showed up pretty easily. And it was perfect.

So what really happened? How did I shift so easily into a new reality?

My thoughts. I changed them.

If our beliefs are simply thoughts that we think often, then it's not that hard to change a belief (with a bit of effort).

Back then, my beliefs around my inner security were all fear-based. I imagined all the bad things that could happen if I sold my house.

But they were just thoughts. My imagination.

And therefore, a projected story. One which wasn't true. And it felt dull. Dreary. Uninspiring.

Yet I used it as my excuse to stay stuck.

Until I consciously CHANGED my story. Using my imagination. Into a story that felt exciting. Adventurous. And new.

Making the decision to sell my home came from a place of feeling GOOD. It was an INSPIRED action. And from there, everything just flowed. Seamlessly.

I won't lie to you. During that time of transition, I'd occasionally wake up in a cold sweat, eyes wide with my mind screaming "WTF!" But that fear-thinking was simply a habit. One I was determined to squash.

Think of a right-handed person learning to write with their left hand. At first it feels awkward. Uncomfortable. And it takes conscious effort and concentration.

But as time passes and we keep practicing, it gets easier. And becomes familiar. Eventually easy.

If we can CHOOSE what we imagine (or think), why not choose something NICE? FUN? EXCITING? Doesn't that feel FAR better?

Yup, what we THINK is what we FEEL. Always.

Knowing that, why would we ever choose fearful, sad or uncomfortable thoughts?

Yet we will. And we do. Because that's part of being human.

But it's liberating knowing that we can shift them when they start feeling uncomfortable. Right?

Home is a FEELING not a place.

The AWE in the beauty of my surroundings (wherever I am).

The LOVE of those close to me.

The feeling of ANTICIPATION at the start of every day.

The EXHILARATION of uncertainty.

And that is something I can have anywhere. No bricks, no mortar.