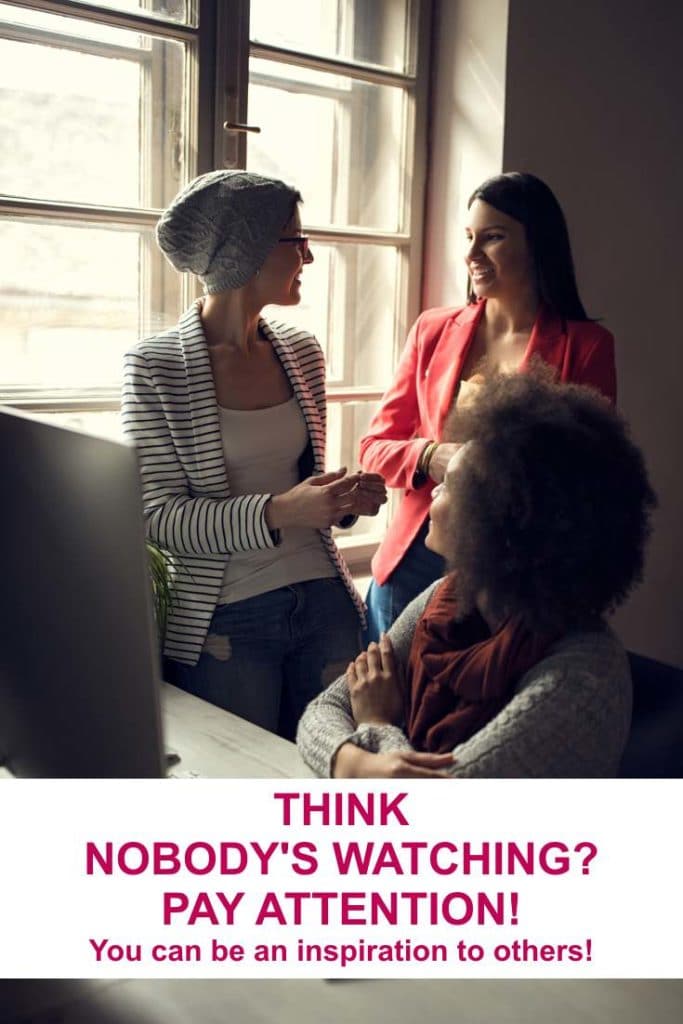 In a manner of speaking we are all on stage. We are all performers in front of different audiences. It could be among co-workers, family members, neighbors, a church community or exercise group. We are constantly being observed. People form impressions from the voice tone we use, what we say, how we make eye contact, our non-verbal expressions, behaviors, questions we ask and how we listen.

I used to think that we were all so consumed with our own lives that time was rarely available to take notice of others. After all, we are so busy with daily living and managing our own situations – family, profession, recreation, spirituality, financial and relational "“ that there is little if any time to observe others and consider what may be going on in their lives. 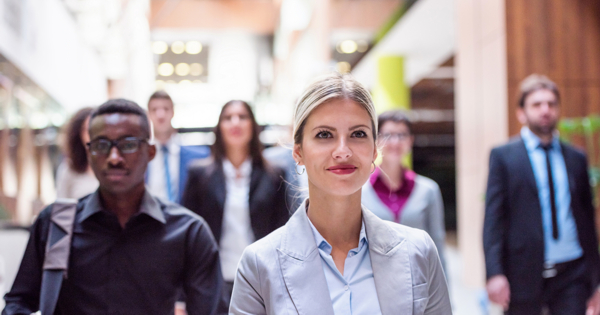 I know that was the case in my life up until I suffered a catastrophic injury in 2007. My athletic passion at that time was road cycling. Prior to 2007 I also enjoyed a number of other sports, like rowing (crew), running, golf, skiing, squash, tennis to name a few. Unfortunately, in June 2007, I was involved in a very bad road cycling accident. The vertebrae in my neck were damaged along with the vertebral artery on the right side of my neck. The central cord at the C7 level was also damaged and as a consequence was rendered an incomplete quadriplegic. I have paralysis from my mid-abdomen down to my toes.

So began a decade long, and counting, hard-fought recovery journey to try and recover lost function and gain as much independence as possible. At this time in my life I have been fortunate to regain a considerable amount of lost fine and gross motor function, so much so that I can exercise, drive, and work again "“ all without accommodation.

In the early years of my recovery I used to walk a lot, up to 2 miles. It was labored, and difficult but still managed to push through and make progress in those first 3 years post injury. On one of those walks a FEDEX truck comes up from behind me and stops on the other side of the road. A kind looking, middle-aged man gets out of the truck, crosses the street, and starts walking toward me. When my body senses any anxiety it goes rigid making it very difficult to move. I stopped. He introduced himself as Mike. Mike went on to tell me he had been driving this route for years (the same one I was walking), noticed I had some kind of impairment, and over time had seen considerable improvement. He had wanted to stop for months to commend my persistent effort, even through rain and wind. I thanked him, gave him a hug, and he resumed his route.

I told my mental health therapist this story. She remarked, "Jamie, you gave him something "“ hope." She continued, "You never know what may be going on in a person's life, and seeing you out there every day, struggling, working hard, and making improvements provided him something you would have never known had he not stopped to talk to you." I was stunned that I didn't know I could be helping someone through my own struggles. It made me feel good that in some way I was able to.

Three years after my injury my physio-practitioners said I had improved enough that I could go join a gym and continue rehabbing on my own. At the gym I met one of the personal trainers. His name was Jake. I would see Jake every afternoon as I was warming up on the treadmill, and if he had time between appointments we would talk. Although I never had a session with him our talks were frequent. I shared with him my story, the accident, nature of injury, and long, hard fought recovery. He seemed fascinated by my story, and was able to witness continued progress I was making. About a year after joining the gym he said to me, "Jamie, you would be amazed at how many people are watching and rooting for you, impressed by your progress, and the inspiration you are offering to them." He went on, "And there are so many people you know, and don't know, that are being impacted by the progress you are making. One of them is a client of mine. He said to me the other day when he was struggling to get motivated for a session that he thought about me. He said to me if Jamie is out there working hard, with his condition, there is no reason I can't either."

I told Jake I was very touched by his words, and wiped some humbled tears from my eyes. These two stories gave me pause, and I reflected on something very profound. We, metaphorically, are all on stage. We are all being watched in some way or another. We could be an officer of a large company, a parent or an impaired individual such as myself. Everyone you encounter is taking note of what you are doing and saying, and are leaving behind imprints you might not be aware.

These imprints can be impactful, perhaps even life-impacting. In my case I realize now that I have a bigger responsibility than I thought. Being quadriplegic, as utterly cruel and relentless as it is, and the progress I have been able to make can be a source of hope, inspiration and guidance for others who are suffering in some fashion. I have a responsibility to share it. To not do so might be considered selfish.

Up until this accident in 2007 so much of life was narcissistic, consumed with myself, my fitness, my wellbeing. I am married, with two terrific and grown children. Even so, the dominant force in my life was "“ me. It didn't occur to me how important giving back was, whether I was consciously aware of being noticed or not. I now understand.

Being on stage, in a manner of speaking, is a powerful platform to impact others in a positive and profound way. I now understand the awesome responsibility that comes with it. I don't plan to squander that opportunity any longer. Perhaps that is something for you to consider.

James Osborne is a published author, speaker and rule breaker. For most of his adult life he was an accomplished technology leader for several companies. In 2007 he suffered a catastrophic injury in a road cycling accident, rendering him quadriplegic. Through a decade of hard-fought recovery James has confounded many in the affected medical specialties and made a remarkable recovery. He is now able to live a fully independent life with no accommodation or assistive devices. His message in his book Will Your Way Back: How One Man Overcame Tragedy With A Winning Mindset as well as in numerous presentations is one of hope, inspiration and guidance. Website, Facebook