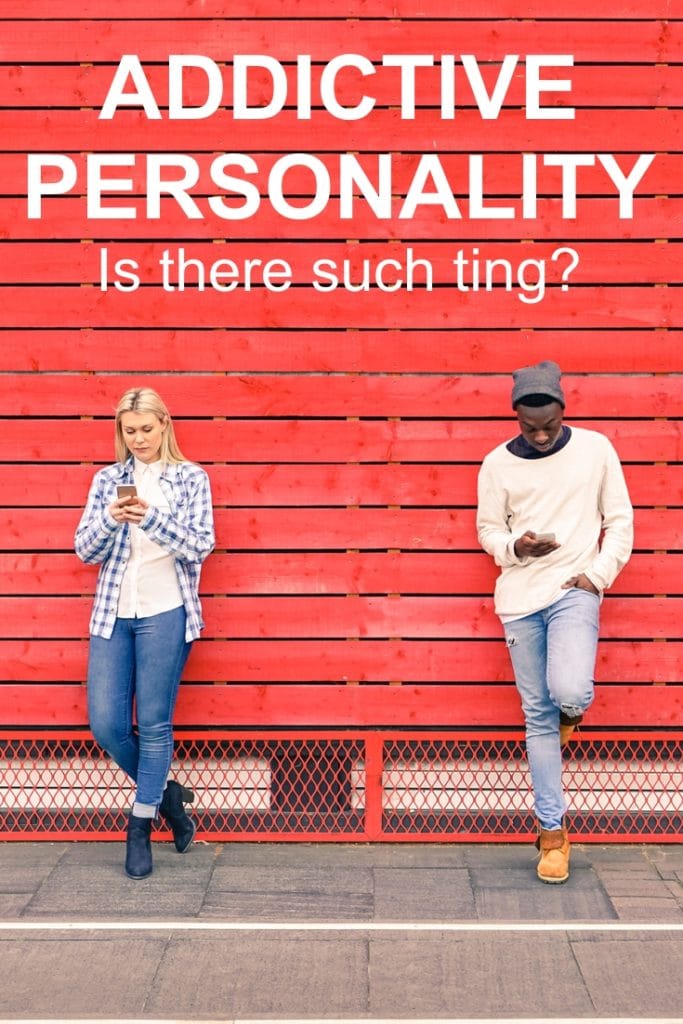 Life is a series of addictions and without them we die".

This is my favourite quote in academic addiction literature and was made back in 1990 in the British Journal of Addiction by Isaac Marks. This deliberately provocative and controversial statement was made to stimulate debate about whether excessive and potentially problematic activities such as gambling, sex and work really can be classed as genuine addictions.

Many of us might say to ourselves that we are "addicted" to tea, coffee, work or chocolate, or know others who we might describe as being "hooked" on television or using pornography. But do these assumptions have any basis in fact?

The issue all comes down to how addiction is defined in the first place "“ as many of us in the field disagree on what the core components of addiction actually are. Many would argue that the words "addiction" and "addictive" are used so much in everyday circumstances that they have become meaningless. For instance, saying that a book is an "addictive read" or that a specific television series is "addictive viewing" renders the word useless in a clinical setting. Here, the word "addictive" is arguably used in a positive way and as such it devalues its real meaning. 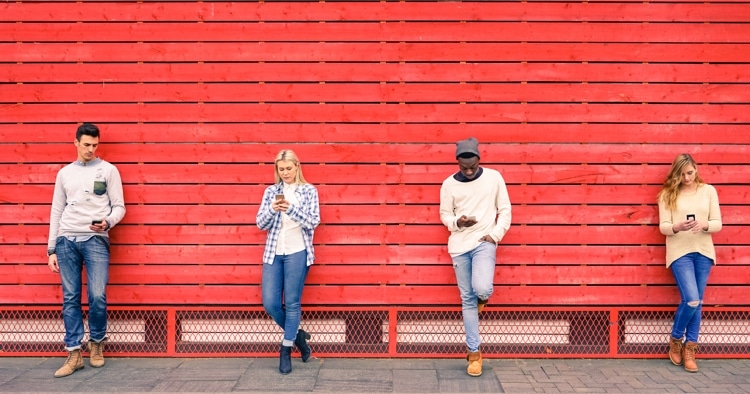 The question I get asked most "“ particularly by the broadcast media "“ is what is the difference between a healthy excessive enthusiasm and an addiction? My response is simple: a healthy excessive enthusiasm adds to life, whereas an addiction takes away from it. I also believe that to be classed as an addiction, any such behaviour should comprise a number of key components, including overriding preoccupation with the behaviour, conflict with other activities and relationships, withdrawal symptoms when unable to engage in the activity, an increase in the behaviour over time (tolerance), and use of the behaviour to alter mood state.

Other consequences, such as feeling out of control with the behaviour and cravings for the behaviour are often present. If all these signs and symptoms are present then I would call the behaviour a true addiction. But that hasn't stopped others accusing me of watering down the concept of addiction.

The science of addiction

A few years ago, Steve Sussman, Nadra Lisha and I published a review examining the relationship between eleven potentially addictive behaviours reported in the academic literature: smoking tobacco, drinking alcohol, taking illicit drugs, eating, gambling, internet use, love, sex, exercise, work and shopping. We examined the data from 83 large-scale studies and reported a prevalence of an addiction among US adults ranged from as low as 15% to as high as 61% in a 12-month period.

We also reported it plausible that 47% of the US adult population suffers from maladaptive signs of an addictive disorder over a 12-month period and that it may be useful to think of addictions as due to problems of lifestyle as well as to person-level factors. In short "“ and with many caveats "“ our paper argued that at any one time almost half the US population is addicted to one or more behaviours. 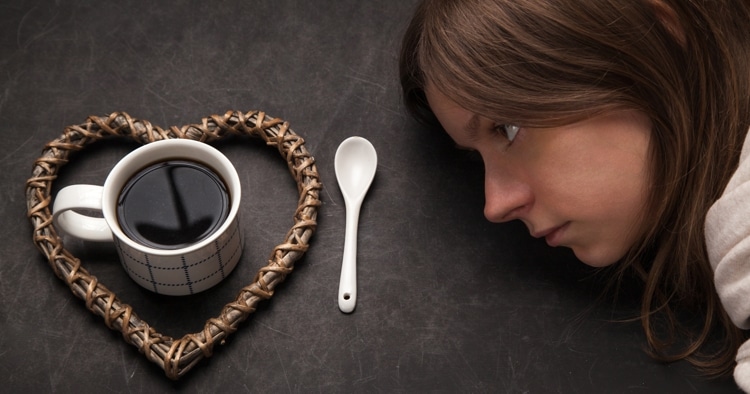 There is a lot of scientific literature showing that having one addiction increases the propensity to have other addictions. For instance, in my own research, I have come across alcoholic pathological gamblers "“ and we can all probably think of people we might describe as caffeine-addicted workaholics. It is also common for people who give up one addiction to replace it with another (which we psychologists call "reciprocity"). This is easily understandable as when a person gives up one addiction it leaves a void in the person's life and often the only activities that can fill the void and give similar experiences are other potentially addictive behaviours. This has led many people to describe such people as having an "addictive personality".

While there are many pre-disposing factors for addictive behaviour, including genes and personality traits, such as high neuroticism (anxious, unhappy, prone to negative emotions) and low conscientiousness (impulsive, careless, disorganised), addictive personality is a myth.

Doing something habitually or excessively does not necessarily make it problematic. While there are many behaviours such as drinking too much caffeine or watching too much television that could theoretically be described as addictive behaviours, they are more likely to be habitual behaviours that are important in a person's life but actually cause little or no problems. As such, these behaviours should not be described as an addiction unless the behaviour causes significant psychological or physiological effects in their day-to-day lives.