I am reading a fantastic book just now by Robin Easton called "˜Naked in Eden'.   In it Robin shares a story about her connection to a Bandicoot which reminded me a lot of a similar connection I had with my dog "˜Trinty' (named after the character in "˜The Matrix'). 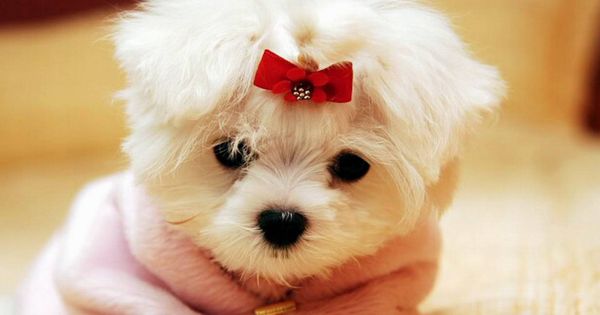 We bought Trinity, a gorgeous Lhasa Apso, for our son who was terrified of dogs when he was younger.   She was a little pup and our son could grow with Trinity and get over his extreme fear of dogs, which he has now.   Over 4 years Trinity became my dog, you know how in every family who has dogs, the dog has a special connection with one person, well, I had the connection with Trinity.

Early last year Trinity took ill, she was listless, just lying about and wasn't eating at all.   Concerned I called the vet and took her up to the vet the same day, it was a Friday.   The vet advised she would keep Trinity in over the weekend to keep an eye on her.   On Saturday morning we got a call to say that Trinity had a rare blood disease and they would keep an eye on her for a few more days and run some more tests.

On Sunday morning at around 4am I had an extremely vivid dream about Trinity.   She was lying in her bed, with her little paws folded over each other and her head resting wearily on her paws.   She spoke to me and advised it was time for her to leave.   I gently stroked her head and said; "are you not getting any better baby?", Trinity looked at me with big brown eyes, tired and weary and shook her head.   I started crying and told her I loved her and how much we loved having her in our lives for the 4 short years.   I awoke from the dream with tears streaming down my face.

At about 7 am we got a call from the vet to say Trinity had passed away quietly in her sleep.   Naturally I was gutted and it took me a while before I could even talk about it.   She was a part of our little family and she was gone.   It's hard for people to understand who don't have pets just how attached we can get to our non human friends.

I truly believe that we are connected to everything in this world, be it animal, plant, rock etc, we are all evolving at different rates and I believe we can cross boundaries and communicate in some way.   My communication with Trinity was real and I often spoke to her mentally which gave us the connection we had.   Sound absurd? Maybe, but it helps me reconcile my connection with the real world and by "˜real' I mean the natural world.   As Robin says in her book:

"What happened to our relationship with earth?how did our species lose daily intimate contact with her…………..We fly to the moon, yet we are further away from the stars than ever before"