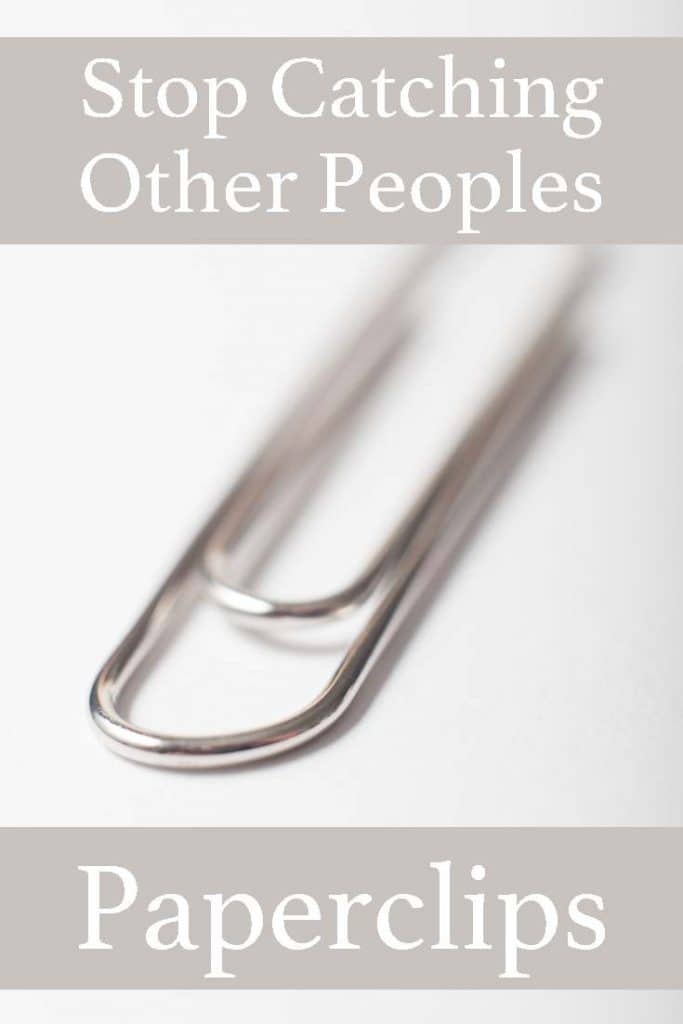 All to often in our lives we are so concerned about what other people think of us, that we kinda get messed up in the head and give all of our power away.

It's time to regain control of our power and stop leaking it out to others who don't deserve it. 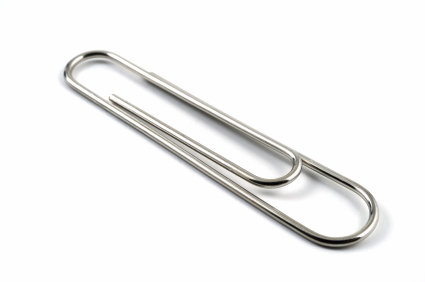 I was speaking with a client today. He was telling me about how much other people affected him in his life. He didn't much care for these people but he was still "˜too nice' to say no to them. When I spoke about the concept of giving your power away to other people, he didn't quite get it.

I picked up a paperclip and threw it to him asking him to catch it. He duly caught it.

When I asked why he caught it, he advised it was because I asked him to. I looked at him and didn't say a word, then about 20 seconds into the silence he suddenly got it. With a big smile on his face he said "˜Ah! So I'm doing things other people want me to do, but not what I want to do?", he got, in one action, what I had been trying to explain for 15 minutes. It's an amazing feeling witnessing something like this.

We can do what others want us to do a hell of a lot, and pretty soon we can get drained and it can even cause us physical illness, due to stress.

Think about the things you might do that gives away your power to someone else.

Here are a few suggestions:

A lot of us engage in these types of things without even realising it, but once you've grasped what you are doing, you have no excuse not to reclaim your power.

The first step in reclaiming your power is, as mentioned above, realise when it's happening.

You can have different strategies for different scenarios. Once you have the strategies in place, rehearse them in your head and get comfortable with what you are going to say or do.

The third step is implementing your strategy in all the areas where you are leaking power. If someone asks you to do something for them, just say "˜No'. You don't have to offer any excuses for saying no, you don't have to explain yourself. If the person prompts you further, you can say "˜I just don't want to.'

This might be very hard at first, but the first time you say "˜No', you'll realise how powerful that can feel, and you'll also realise how much power you have been giving away.

Whose Paperclips Are You Catching?