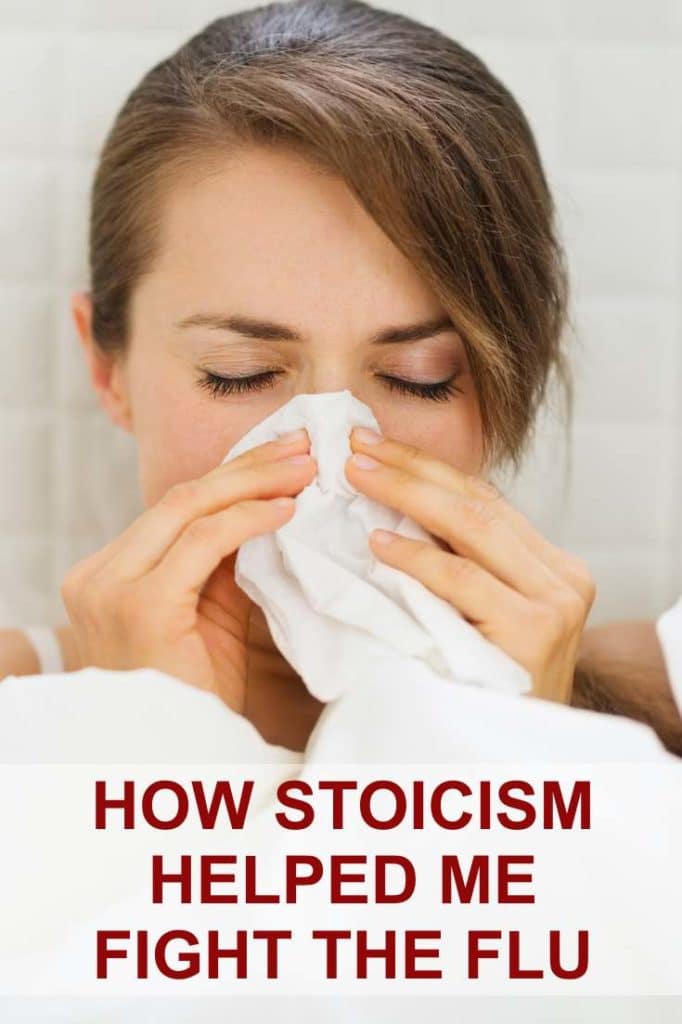 For the past twelve days, I'd been away from work, in my bed, infected by the flu. This year, as according to the CDC, nearly after a decade, has the flu been so bad. So, in a very real sense, I was in my own little version of hell- alone and really really sick in a foreign country.

One of the most significant things I realized was how your mind looses its calm and composure when you're ill, it makes you question everything you do and every little thing that happens starts becoming a dangerous symptom to something bigger. Before you know it, you're suddenly getting flashbacks to your childhood and how easy things were back then, as if you're going to die and these are your last days.

Your mind, to make things worse, goes to dark places when you're sick.

So, to prepare myself for the next time something like this happens, I made a list of things to remember when in hell- whatever that entails. I hope this helps you too, either now, or sometime in the future when you're struggling. 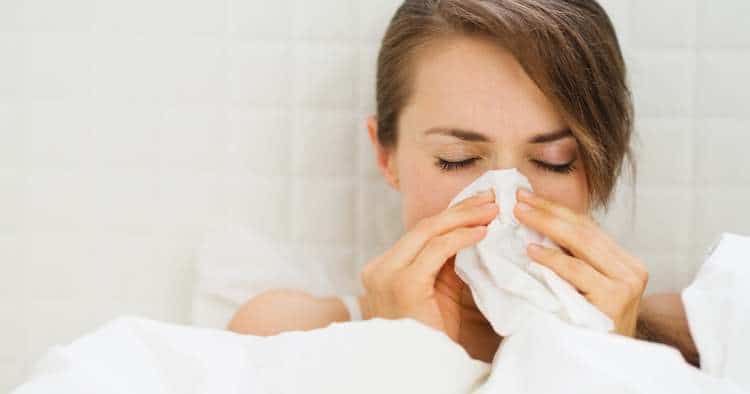 #1 Things can always be worse

During suffering, its easy to think that you're the only one, that- the world has specifically chosen you to carry out its personal vendetta. At least that's what I thought when my throbbing headache made it insanely difficult for me to get out of bed.

Fortunately, that is hardly ever the case.

It's essential for us to remember (especially during such times) that not only are we not the only ones suffering, but, there are people who've got it a lot worse than us. If you have the flu, someone out there is too young or old for it and is dying. If you've been fired from your job, there's someone out there who just lost their daughter.

In a world with 7.6 billion people, the odds that you're the only one going through something catastrophic is impossible.

So, how does keeping this in mind help us?

Well, for starters, this serves as a constant reminder to be grateful of the things that are working for us. When I was down with the flu, I started remembering days when everything was fine with me- I was healthy, and I started wishing I was grateful for them. In the pursuit of doing everything and becoming everyone, we often forget to acknowledge the tremendous work our bodies and minds do for us everyday. To acknowledge this, therefore, we need to be grateful.

Secondly (and perhaps more importantly), remembering that someone out there is going through something worse makes us kinder towards other people. And, this kindness makes us realize something- that, the problems we're going through right now, don't really matter. Not to say that should defer us from addressing our miseries, but rather remind us that in the long run, all this doesn't really matter and the grand picture makes everything okay. That, at the end of the day, we're going to be fine.

Seneca said it the best in a letter to the grieving daughter of a friend- "Cast your eyes upon those you know and do not know. Everywhere you will find those who have suffered greater losses than yours, you will not mention a single home so wretched that it could not take comfort from knowing one more wretched."

When Roman generals came back victorious from their wars and enjoyed their greatest moments of triumph, each one of them had a slave who was ordered to keep whispering the phrase "Momento Mori" in their ear. The purpose was to remind them of their mortality.

The phrase translates to- remember, you will die.

We all need a constant reminder of this in our lives, especially during times when we're sick/going through a tough phase. Essentially, this phrase does two things. First, it forces us to push all our accomplishments and egos aside and remind us that at the end of the day, we're just another species on the planet. We could go any moment. Second, only once we're reminded of our mortality do we seriously reconsider how we want to spend the rest of our time here.

These, further, helps bring a sense of humility and kindness in our lives. We stop believing that we're the best, or that we're "self-made". Suddenly, no one seems higher or lower to us. We're all, in reality, in the median. So, the next time you talk to that person who cleans the streets, you won't be arrogant to him. After-all, what got him there are the same set of controllable and uncontrollable factors that got you where you are.

In short- by being reminded of our mortality, we finally realize how small we are and how much of a bigger hand luck plays in our lives.

So, remember- you will die. You could leave life right now. Let that determine what you say or do.

The third day of the flu is the worst. This is when the symptoms really start to kick in- you can't get out of bed because you feel chills everywhere, it feels like someone is banging a huge hammer in your head, and most of all- your body aches from all the fighting that its doing.

But, you have to move. To cook food and refill your medicines, you have to get out there. If you're lucky, you have a friend or family member to help you. In my case, however, that wasn't the case.

When this happened to me, just like anyone else, I started complaining about how unfair all of this was. Being someone who takes care of his body by eating the right foods and exercising five days a week, all this kicked "fair" out of the vocabulary. However, that is when I remembered something that Marcus Aurelius wrote in his journal, Meditations.

Complaining, inevitably, makes things worse. The more we complain, the harder we make for ourselves to let time and rest do its job. So, in essence, complaining doesn't really do anything good for us. I mean sure- it feels great to think that the world has a personal grudge against us that its carrying out. However, in the long run, thinking about how unfair all of this is doesn't do much good.

When you have fairly limited energy, your goal is to only perform necessary tasks- like making soup, going to the pharmacy to get medicines, having a shower, etc. By simply staying with the pain and watching it, we're saving up more energy to do these actions. And that statement from Marcus tells us how there is no need to complain.

First- if we can endure it, then we must. And if we can't, well- our death will mean the death of the pain as well. Either way- no point in complaining.

The Stoics had an interesting mindset about poverty. Instead of avoiding it, some of them voluntarily chose it to see what its like, realizing that in reality, it wasn't so bad.

Seneca, for example, advocated that at least one advantage of poverty was its ability to serve as an opportunity to practice discipline, and a reminder that fate/destiny cannot crush us.

Now, swap poverty for sickness and think about the last time you were extremely ill. Chances are, as bad as those weeks were, you don't remember what it was like anymore. Why? Because it has passed.
The flu, as bad as it was, made me realize something- that, regardless of how bad things got, I got out of it. I endured it and now, everything is okay.

So, whenever things get bad, the silver lining is the opportunity to see whether or not we will get out of it alive. If we do- great, if we don't- it doesn't matter since our end will mean its end too.

The Navy SEALS have been known to deal with fear by applying a concept called mental conditioning. In it, instead of avoiding their biggest fears, they voluntarily dive into it. And, as they start enduring it slowly, there is a natural realization that hits them- was I afraid of this? Is this the worse it can get?

So, the memories that make you fear something, start being replaced as you start doing more and more of that task- whether that is swimming or driving a car.

The next time you're rolling around in your bed, hoping for the illness to stop, ask yourself- is this the worse it can get? Well, sooner or later, it will end, either with you or without you.

Getting sick makes your mind visit dark places. And regardless of how resilient you are, it's always better to have certain principles/things to remember, so, when illness strikes, your character is up for the fight.